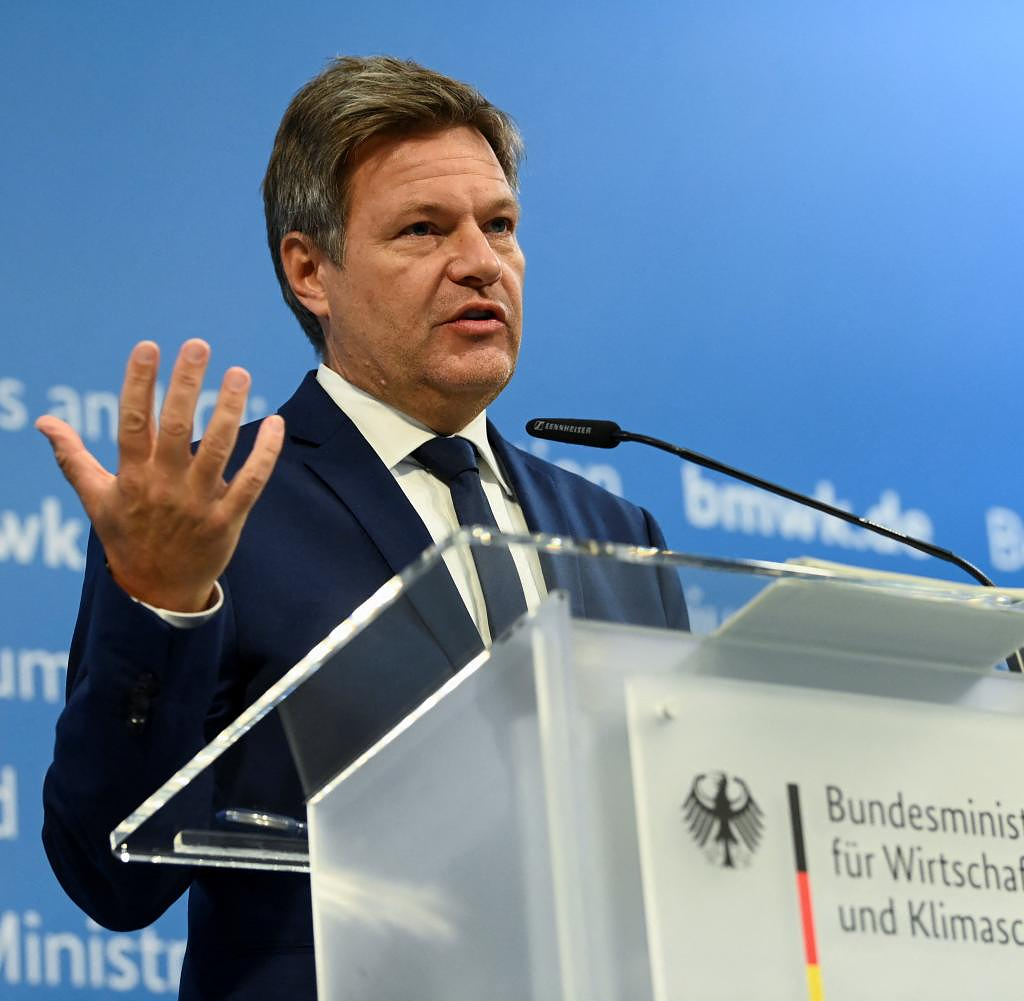 Federal Economics Minister Robert Habeck (Greens) has announced that two lignite-fired power plants will continue to operate until spring 2024. The two power plant blocks were actually supposed to be shut down at the end of the year. This is intended to strengthen security of supply and save natural gas in the electricity market, as the North Rhine-Westphalia Ministry of Economic Affairs announced on Tuesday.

The energy group RWE intends to completely phase out lignite-fired power generation by 2030. The group announced on Tuesday that the exit would be brought forward by eight years. 280 million tons of coal remained in the ground; that corresponds to 280 million tons of CO2 that would no longer be emitted.

‹ ›
Keywords:
NewsteamGrüneRheinische RevierGesundheitBraunkohlekraftwerkeKraftwerksblöckeRobert HabeckRWE
Your comment has been forwarded to the administrator for approval.×
Warning! Will constitute a criminal offense, illegal, threatening, offensive, insulting and swearing, derogatory, defamatory, vulgar, pornographic, indecent, personality rights, damaging or similar nature in the nature of all kinds of financial content, legal, criminal and administrative responsibility for the content of the sender member / members are belong.
Related News