Habeck also wants to phase out coal earlier in the east

Economics Minister Robert Habeck has spoken out in favor of an earlier phase-out of coal in the east as well. 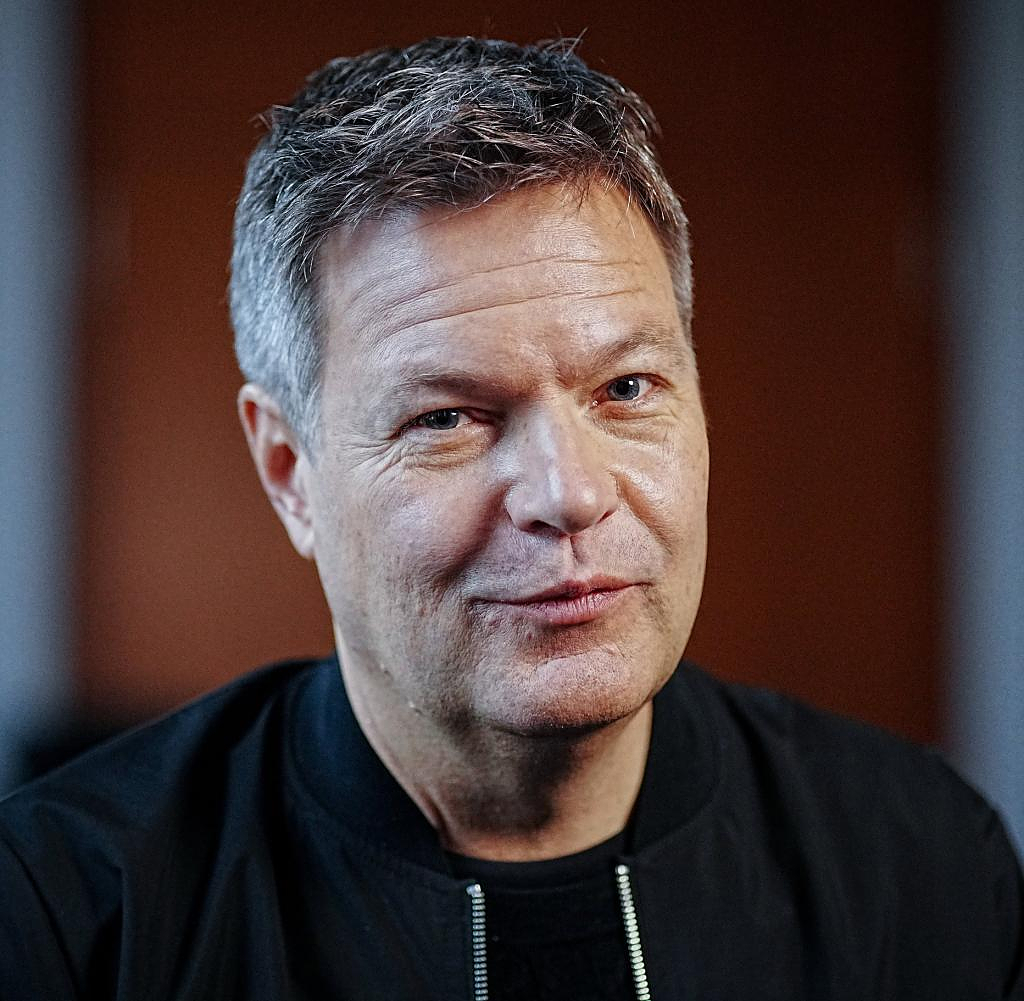 Economics Minister Robert Habeck has spoken out in favor of an earlier phase-out of coal in the east as well. An early exit to 2030 must be agreed in consensus, said the Green politician of the German Press Agency. "I hereby promise the Prime Minister and all employees: This will not be decided par Ordre du Mufti, but it must be perceived as a good plan in a broad alliance." He has sensible arguments for the plan. According to the current legal situation, the last decommissioning of power plant blocks in Germany is planned for 2038 - at the operator Leag in Lusatia.

Habeck said that in North Rhine-Westphalia there was a broad social consensus for an early coal phase-out in 2030. "Consensus does not mean that everyone participates, but that it is politically wanted and supported. In East Germany, the skepticism is significantly greater. And then you have to see whether such an appointment is possible.” The brown coal states in East Germany are Brandenburg, Saxony and Saxony-Anhalt.

Companies must demonstrate rights to emit climate-damaging greenhouse gases and can trade with each other if necessary. The number of these certificates is to be reduced more. In addition, free allowances for industry are gradually being phased out.

The Bundestag and Bundesrat had decided that the phase-out of coal in the Rhenish mining area would be brought forward by eight years. There had previously been an agreement between the federal government, the state government of North Rhine-Westphalia and the energy company RWE. Accordingly, three lignite-fired power plants will go offline as early as 2030. The agreement also means that the power plant blocks, which were supposed to be shut down at the end of the year, will remain in operation at least until the end of March 2024 due to the energy crisis.

Habeck said: “If you delay the exit for too long, you make a bit of the mistake that the German automotive industry then had to correct with great effort and very successfully: relying too long on what you believe to be the right thing to do. The car industry had long relied on the internal combustion engine.

The security of supply must be guaranteed, said Habeck. “Hydrogen-capable power plants have to be built. They don't exist yet, they have to be developed and produced. This is a great economic opportunity for German industry to develop such types of power plants, test them here and then sell them worldwide.” However, they would have to be approved and built. Hydrogen is considered a beacon of hope in the transition to a more climate-friendly economy.

"Something like this takes time, so that a decision to phase out lignite in 2030 cannot wait until 2028," said the minister. "That's too late. If the decision is made too late, after 2030 you may have to live with a technology that no one wants anymore and that is too expensive and ineffective. We don't have forever to dally on with the decision."

2022 was an exceptional year. "It wasn't my personal plan and it wasn't the coalition plan to bring coal-fired power plants back online." But there was a war in Ukraine and half of Germany's gas imports were missing. "We had to take what we could." Previously, Russia was Germany's main supplier of natural gas. In order to save gas, coal-fired power plants have been connected back to the grid to generate electricity.

“The first figures indicate that we have one percent more CO₂ emissions in the energy industry than would be permitted under the Climate Protection Act. That's nothing to be happy about," said Habeck. However, this could be achieved in the coming years through an accelerated expansion of renewable energies and an early exit from coal. "This is not a total catastrophe." According to the goals of the federal government, Germany should reduce its greenhouse gas emissions by 65 percent compared to 1990 by the end of the decade.

‹ ›
Keywords:
NewsteamHabeckRobertOstdeutschlandKohleLausitzRobert HabeckBrandenburgSachsenGrüneBundestagBundesratKohleausstiegKarriere
Your comment has been forwarded to the administrator for approval.×
Warning! Will constitute a criminal offense, illegal, threatening, offensive, insulting and swearing, derogatory, defamatory, vulgar, pornographic, indecent, personality rights, damaging or similar nature in the nature of all kinds of financial content, legal, criminal and administrative responsibility for the content of the sender member / members are belong.
Related News