Weapons forbidden: If you want to enter the main train stations in Hamburg, Hanover and Bremen on the Advent weekends, it is better to leave knives and other dangerous objects at home at certain times. 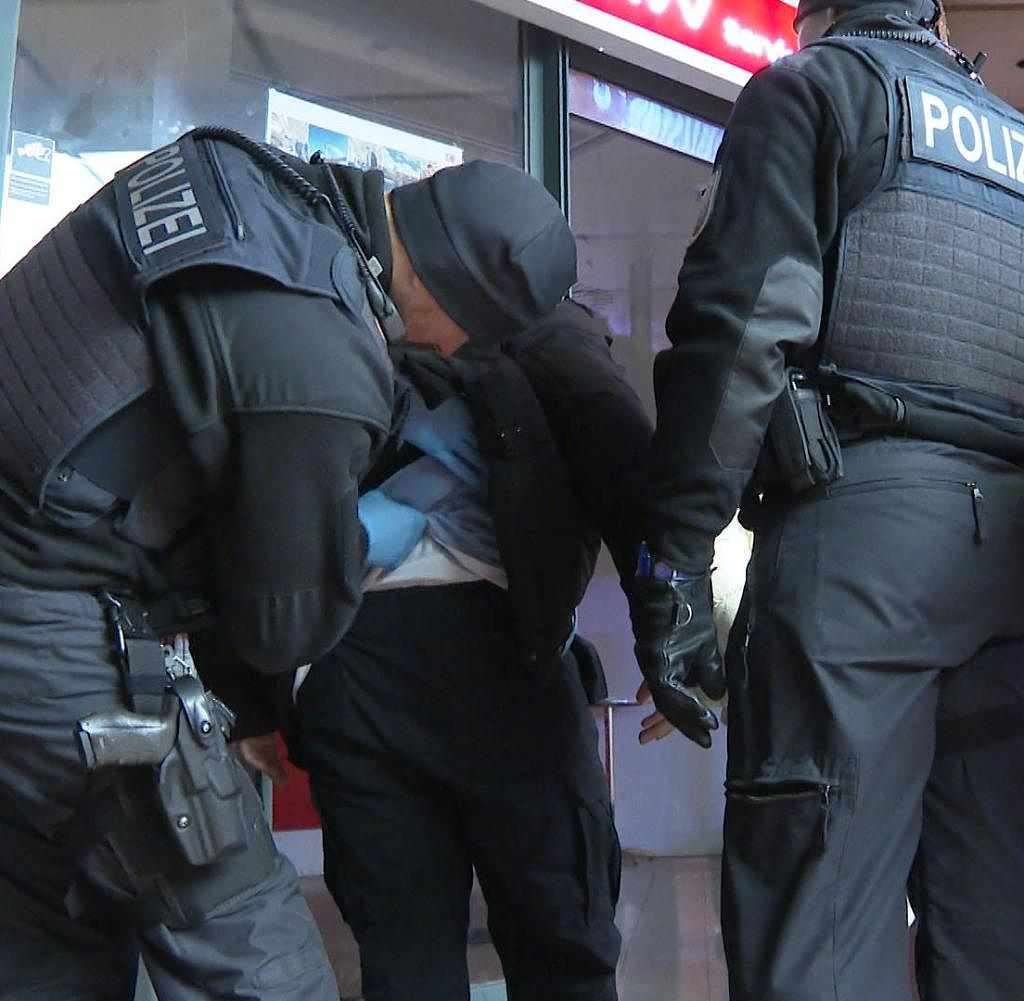 Weapons forbidden: If you want to enter the main train stations in Hamburg, Hanover and Bremen on the Advent weekends, it is better to leave knives and other dangerous objects at home at certain times. The federal police have imposed temporary no-arms zones in these train stations from Friday to Sunday morning from 3 p.m. to 7 a.m. the next morning. There were also corresponding controls at Hamburg Central Station on Saturday night. These are random samples that are independent of suspicion, as a spokesman for the federal police said.

On the one hand, the controls are intended to convey the message that weapons of all kinds should not be taken on rail traffic and, on the other hand, to shed light on the dark field of carrying dangerous objects, as the authority announced in the run-up to the actions. According to the federal police, even trivial disputes often result in disputes in train stations and on trains.

“If you carry knives or other weapons, they can quickly be used by those involved. Even bystanders can be affected,” it said. "Bodily injury offenses using weapons and other dangerous tools, especially knives, but also simply carrying them with you" often occupied the federal police. According to the information, in the long term, such crimes occurred especially in the evening and night hours on weekends.

Around the Hamburg main station, the state police also supplemented the deployment of the federal police on Saturday night with their own controls. "To ensure security, we pull together," as a spokesman for the Hamburg police told the dpa.

The temporary ban on weapons at the main station, similar to the Reeperbahn and Hansaplatz, came into force in 2018 to prevent crime, the police said. Accordingly, the "carrying of weapons and dangerous objects" is prohibited from Friday evening 8 p.m. to Saturday morning 6 a.m. and from Saturday evening 6 p.m. to Sunday morning 6 a.m.

‹ ›
Keywords:
HamburgLauterbachJörnWaffenBundespolizeiHauptbahnhof
Your comment has been forwarded to the administrator for approval.×
Warning! Will constitute a criminal offense, illegal, threatening, offensive, insulting and swearing, derogatory, defamatory, vulgar, pornographic, indecent, personality rights, damaging or similar nature in the nature of all kinds of financial content, legal, criminal and administrative responsibility for the content of the sender member / members are belong.
Related News