The President of the Central Council of Jews in Germany, Josef Schuster, reacted with alarm to the electoral success of the AfD in Lower Saxony and the upswing for the party elsewhere. 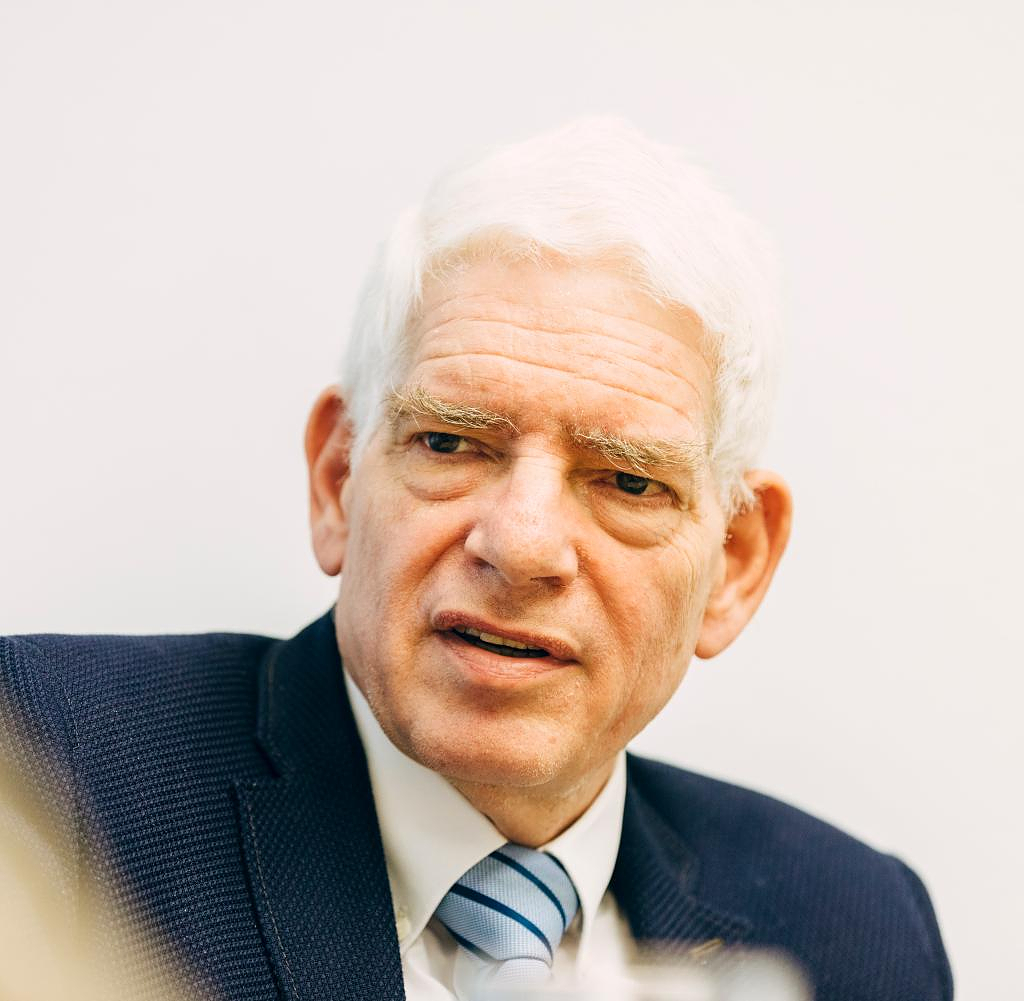 The President of the Central Council of Jews in Germany, Josef Schuster, reacted with alarm to the electoral success of the AfD in Lower Saxony and the upswing for the party elsewhere. "I am very concerned about the renewed upward trend of the AfD, but also of other radical movements that are gaining ground due to the energy crisis," Schuster told the editorial network Germany (RND).

"The current development is repeated proof that in uncertain times people seek refuge with radical forces and in simplistic ideology, as shown by the doubling of the AfD's election results in Lower Saxony and the polling high of the Brandenburg AfD state association, which is known to be one of the most radical forces belongs within this party,” said Schuster.

When it comes to finding someone to blame for crises and problems, it is often Jews who have to serve as scapegoats, says Schuster. "I'm worried about growing anti-Semitism in winter, but I also see a danger to our society and democracy as a whole."

In the state elections in Lower Saxony last Sunday, the AfD improved from 6.2 to 10.9 percent and, after several electoral defeats in a row, was able to make significant gains again for the first time against the background of the current energy crisis.

In Brandenburg, the AfD is ahead of the ruling SPD for the first time since the 2019 state elections. According to the Brandenburg trend of the Insa institute for “Bild” on Tuesday, the AfD currently has 25 percent of the Sunday question, overtaking the SPD with 22 percent.

Meanwhile, there were consequences in Thuringia after AfD politician Holger Winterstein drew sharp criticism with a pose on the Holocaust memorial in Berlin. He resigned as deputy chairman of the AfD's Sonneberg regional association, as Torben Braga, deputy spokesman for the AfD's Thuringia regional association, confirmed on Wednesday. The MDR had previously reported on the resignation.

Winterstein climbed the memorial to the murdered Jews of Europe on the sidelines of a large AfD demonstration in Berlin at the weekend and had himself photographed with his arms outstretched. He posted the picture on his Facebook page, but later deleted it.

Israeli Ambassador Ron Prosor commented on Winterstein's behavior on Twitter, saying: "Mr. Winterstein, everyone is watching you dance while you bring shame on yourself and your party."

The Executive Vice President of the International Auschwitz Committee Christoph Heubner called Winterstein's behavior "disgusting". He insults survivors of the Holocaust and mocks their murdered relatives.

The federal executive board of the AfD also condemned Winterstein's "extremely disrespectful behavior" in a statement.

Thuringia's Minister of the Interior Georg Maier (SPD) declared that Winterstein's behavior was "intolerable" and announced that the criminal relevance of the incident would be examined.

‹ ›
Keywords:
NewsteamAfDZentralrat Der JudenSchusterJosef (Internist)
Your comment has been forwarded to the administrator for approval.×
Warning! Will constitute a criminal offense, illegal, threatening, offensive, insulting and swearing, derogatory, defamatory, vulgar, pornographic, indecent, personality rights, damaging or similar nature in the nature of all kinds of financial content, legal, criminal and administrative responsibility for the content of the sender member / members are belong.
Related News