Greens want members to decide on the next candidate for chancellor

According to the will of the Greens board, the basis should decide on the party's possible next candidate for chancellor. 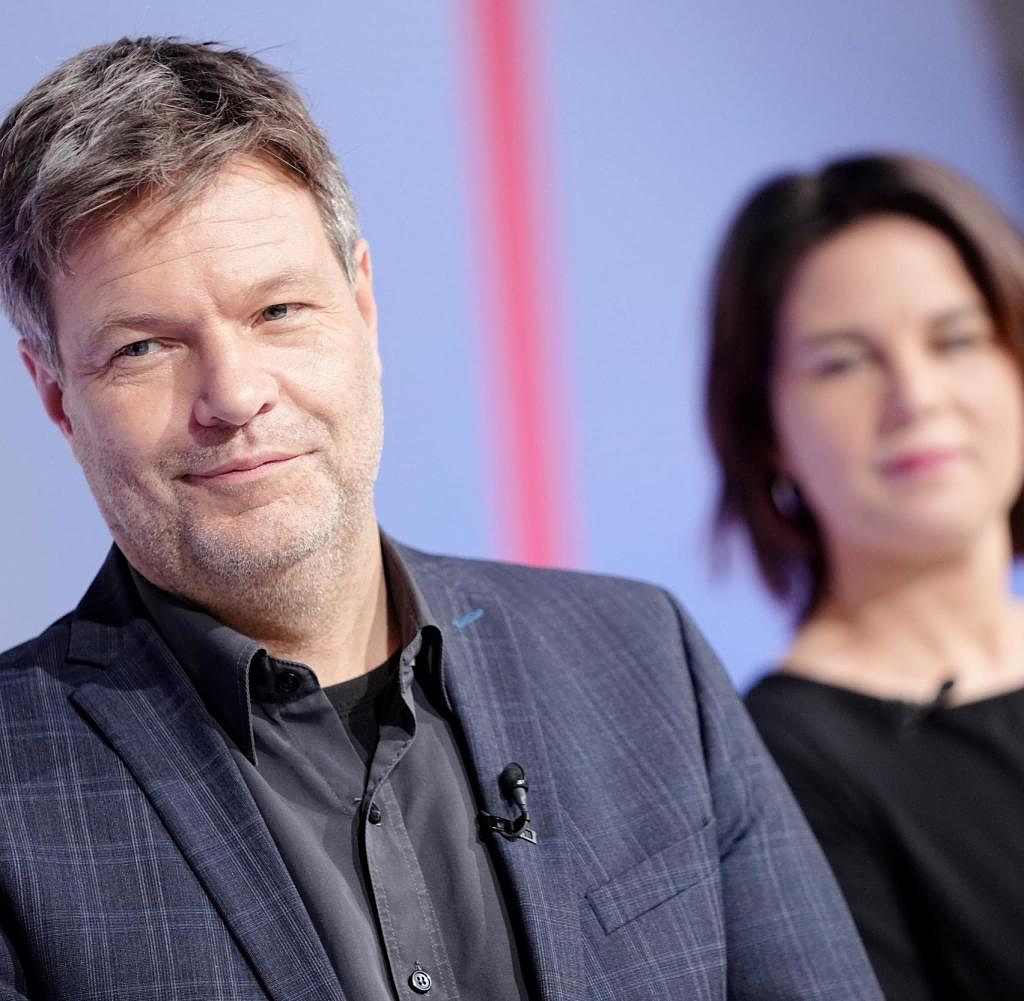 According to the will of the Greens board, the basis should decide on the party's possible next candidate for chancellor. "Should we decide to fight for the chancellorship again in 2025, if there are several promising candidatures, we will hold a primary election to select the chancellor candidate," said the political federal director Emily Büning of the German press agency in Berlin. This is one of the lessons her party has learned from evaluating the last federal election campaign.

This should ensure an orderly process and an early selection, explained Büning. "This gives the people in our country, but especially our current 125,000 members, enough time to get to know the candidates and the program priorities. And the party headquarters has the opportunity to target the campaign to the appropriate person at an early stage.”

For the Bundestag elections around a year ago, the Greens had put up a candidate for chancellor for the first time in today's Foreign Minister Annalena Baerbock. According to their own account, Baerbock and the then co-party leader Robert Habeck largely decided the candidacy among themselves – with Habeck making no secret of his own ambitions. A party conference confirmed Baerbock's candidacy in June 2021. In the September 2021 election, the Greens were able to achieve their best result so far in the federal government with 14.8 percent, but fell well short of their own claims and at times poll values.

According to information from the Greens headquarters, the processing of the election campaign has now been completed. Conclusions from this should be presented within the party in the coming weeks. There should not be a public evaluation, as it was said with reference to the current crisis situation. We want to decide in good time whether we want to run again with a candidate for chancellor in the 2025 federal election.

‹ ›
Keywords:
TexttospeechNewsteamKanzlerkandidatBüGBündnis 90Die GrünenParteimitgliederGrüneApple PodcastPolitikBundestagswahlEmily BüningAnnalena BaerbockRobert Habeck
Your comment has been forwarded to the administrator for approval.×
Warning! Will constitute a criminal offense, illegal, threatening, offensive, insulting and swearing, derogatory, defamatory, vulgar, pornographic, indecent, personality rights, damaging or similar nature in the nature of all kinds of financial content, legal, criminal and administrative responsibility for the content of the sender member / members are belong.
Related News