Greens in Hamburg before the SPD

According to a survey, Hamburg's Greens have gained a lot in the favor of voters and would be the strongest force if a new citizenship were elected this Sunday. 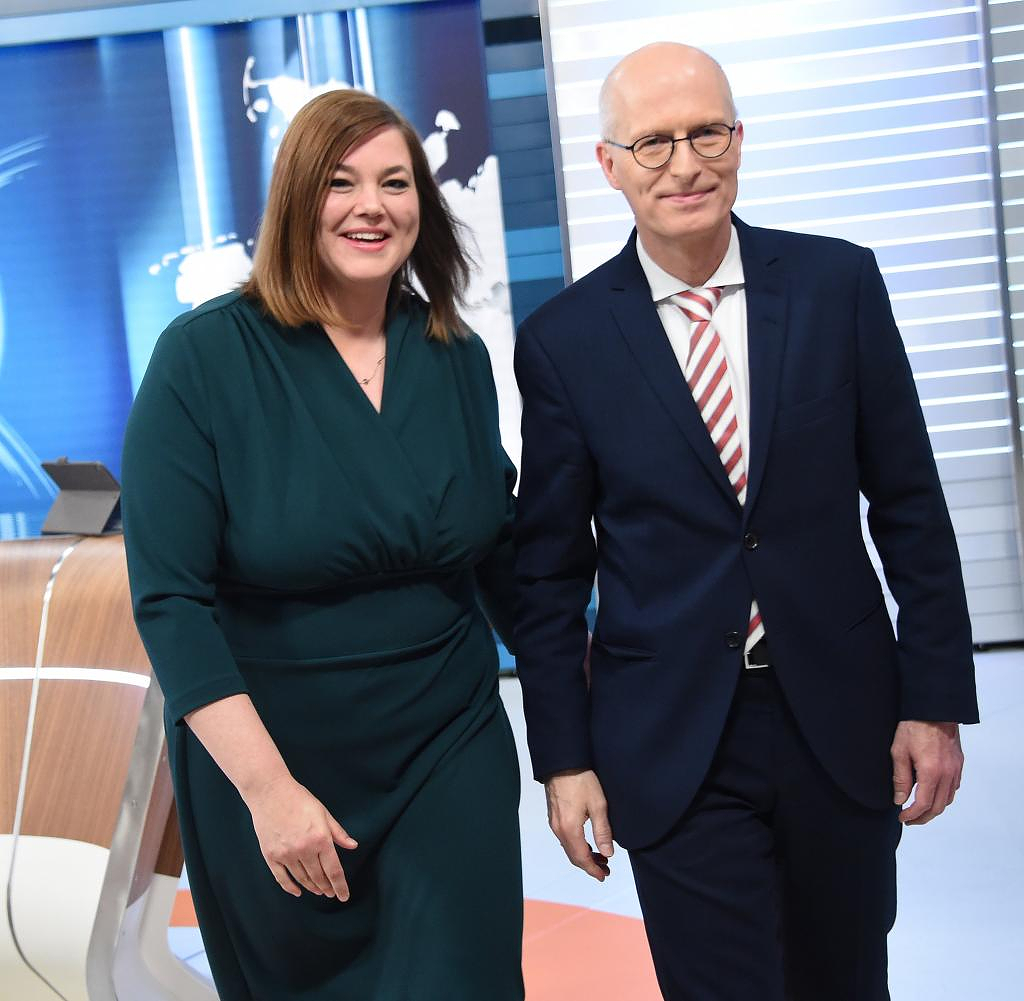 According to a survey, Hamburg's Greens have gained a lot in the favor of voters and would be the strongest force if a new citizenship were elected this Sunday. According to a survey by the Civey Institute commissioned by the Hamburg edition of the weekly newspaper Die Zeit, the Greens received 30 percent of all votes.

The SPD around the current Mayor Peter Tschentscher would reach 29 percent and thus lose the majority in the Hanseatic city for the first time in eleven years.

The Hamburg CDU, which recently had to accept severe losses in the voters' favor, would create an increasing 20 percent. Left and AfD would each have to fear five percent for re-entry into the citizenship. With four percent, the FDP would again not be represented with a parliamentary group in the town hall. The citizenship is elected every five years, the next election is scheduled for 2025.

In the 2020 election, the Greens got 24.2 percent, the SPD 39.2 percent and the CDU 11.2 percent. Left and AfD came to 9.1 and 5.3 percent respectively. The FDP failed at the five percent hurdle, but is currently represented by two individual MPs in the citizenship.

According to the survey, in which around 1,700 Hamburg residents took part, voters under the age of 50 in particular prefer the Greens: the Greens would get more votes from them than the SPD and CDU combined.

According to those surveyed, the most important topics in the city are “housing and building” (38 percent), “road traffic and public transport” as well as “economy and the labor market” (22 percent each) and “environment and climate” (12 percent).

When it comes to satisfaction with the work of the red-green Senate, the electorate is divided into two roughly equal parts: 42 percent believe that Hamburg is governed well or fairly well, 45 percent disagree or tend not to agree.

‹ ›
Keywords:
WahlforschungWahlumfragenAllgemeinBürgerschaftswahl HamburgBüGSPDHamburgBündnis 90Die GrünenGrüneCDUPeter TschentscherAfDFDPKatharina FegebankKrimi
Your comment has been forwarded to the administrator for approval.×
Warning! Will constitute a criminal offense, illegal, threatening, offensive, insulting and swearing, derogatory, defamatory, vulgar, pornographic, indecent, personality rights, damaging or similar nature in the nature of all kinds of financial content, legal, criminal and administrative responsibility for the content of the sender member / members are belong.
Related News