In the dispute over the so-called company car privilege, the Greens parliamentary group leadership proposed as a compromise not to delete the flat-rate taxation, but to link it more closely to the CO₂ emissions of the vehicle. 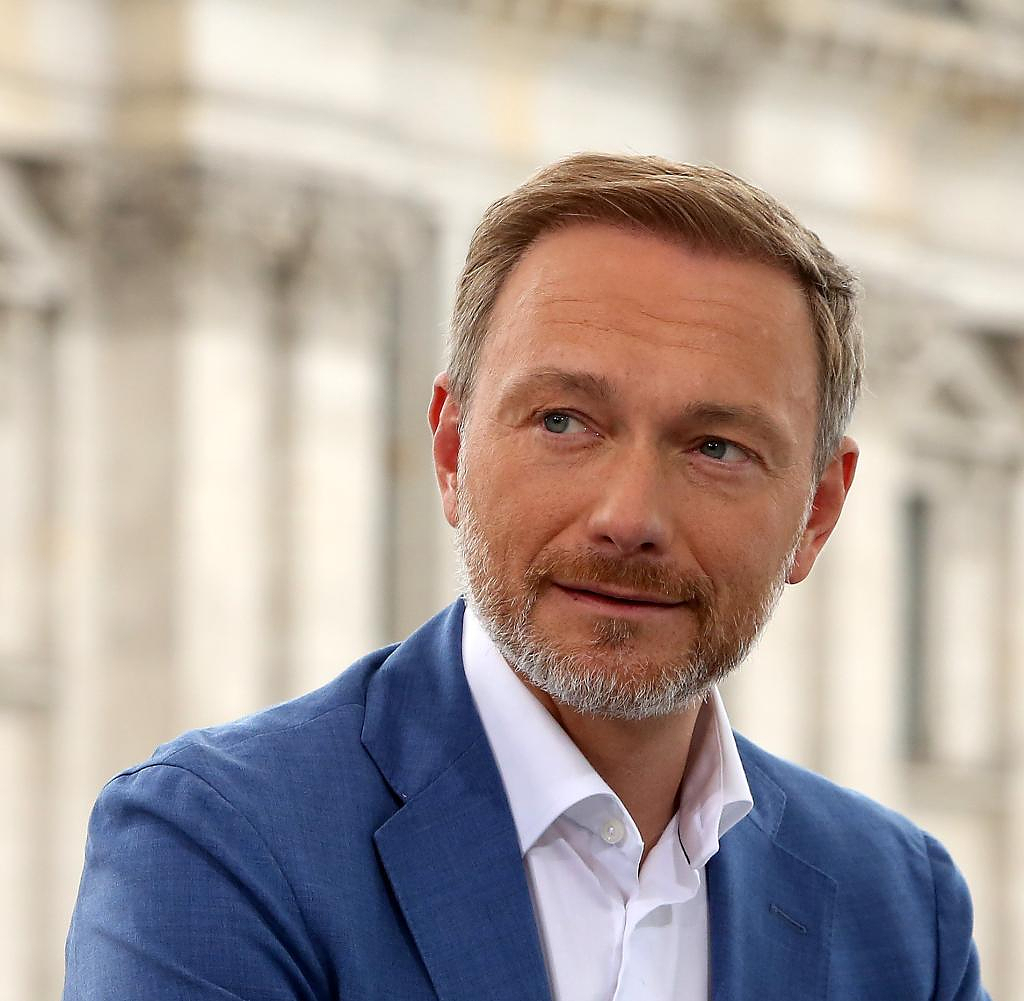 In the dispute over the so-called company car privilege, the Greens parliamentary group leadership proposed as a compromise not to delete the flat-rate taxation, but to link it more closely to the CO₂ emissions of the vehicle. Finance Minister Christian Lindner (FDP) had previously opposed the Greens' proposal to abolish the flat-rate taxation of company cars in order to finance a successor to the 9-euro ticket.

"The tax incentives for company cars are primarily used to promote luxury cars with high fuel consumption," Green Party leader Katharina Dröge told the editorial network Germany (RND/Tuesday). This is "neither in terms of climate policy, nor fair in terms of public finances." By linking the deductible portion to the emission, on the other hand, incentives for climate protection and energy saving could be set. "That means: The more environmentally friendly a company car is, the better it is for companies and employees."

Christian Lindner had previously complained that the debate about financing relief was being ideologically charged with certain terms. You choose a word to arouse feelings, said the FDP leader on Sunday at the federal government's open day when he was asked by a visitor about his ideas on company car privileges. The term "company car privilege" is already political, said Lindner. "Company car privilege. rich. Have a company car. A privilege, still get money from the state. Company car privilege.” The word is already a “left framing”. "So that you already have the feeling in your stomach, oh, this can't be right."

"Framing" means the "framing" of a term or a fact in a specific context of meaning. This way of depicting the subject is intended to consciously trigger feelings and evaluations in people.

In addition to environmental organizations, the Greens are also calling for a reform of the tax privilege for company cars. Most recently, co-party leader Omid Nouripour spoke out in favor of it. The company car privilege also played a role in the discussion about a successor regulation for the nine-euro ticket.

If you can also use your company car privately, you have what is known as a pecuniary benefit that must be taxed. If no logbook is kept, the monthly flat rate is one percent of the gross list price of the vehicle. According to the Federal Environment Agency, the actual monetary benefit for the user is often significantly higher. According to this, the state evades taxes of at least three billion euros annually. On Sunday, Lindner repeated his argument that flat-rate taxation does not mean a tax advantage and referred to studies and case law.

‹ ›
Keywords:
NewsteamLindnerChristian (FDP)Bündnis 90Die GrünenGrüneFramingOmid NouripourKarriereChristan LindnerChristian LindnerFDP
Your comment has been forwarded to the administrator for approval.×
Warning! Will constitute a criminal offense, illegal, threatening, offensive, insulting and swearing, derogatory, defamatory, vulgar, pornographic, indecent, personality rights, damaging or similar nature in the nature of all kinds of financial content, legal, criminal and administrative responsibility for the content of the sender member / members are belong.
Related News