According to the assessment of their party leader Ricarda Lang, the Greens will approve the planned operation of the Isar 2 and Neckarwestheim nuclear reactors with a large majority. 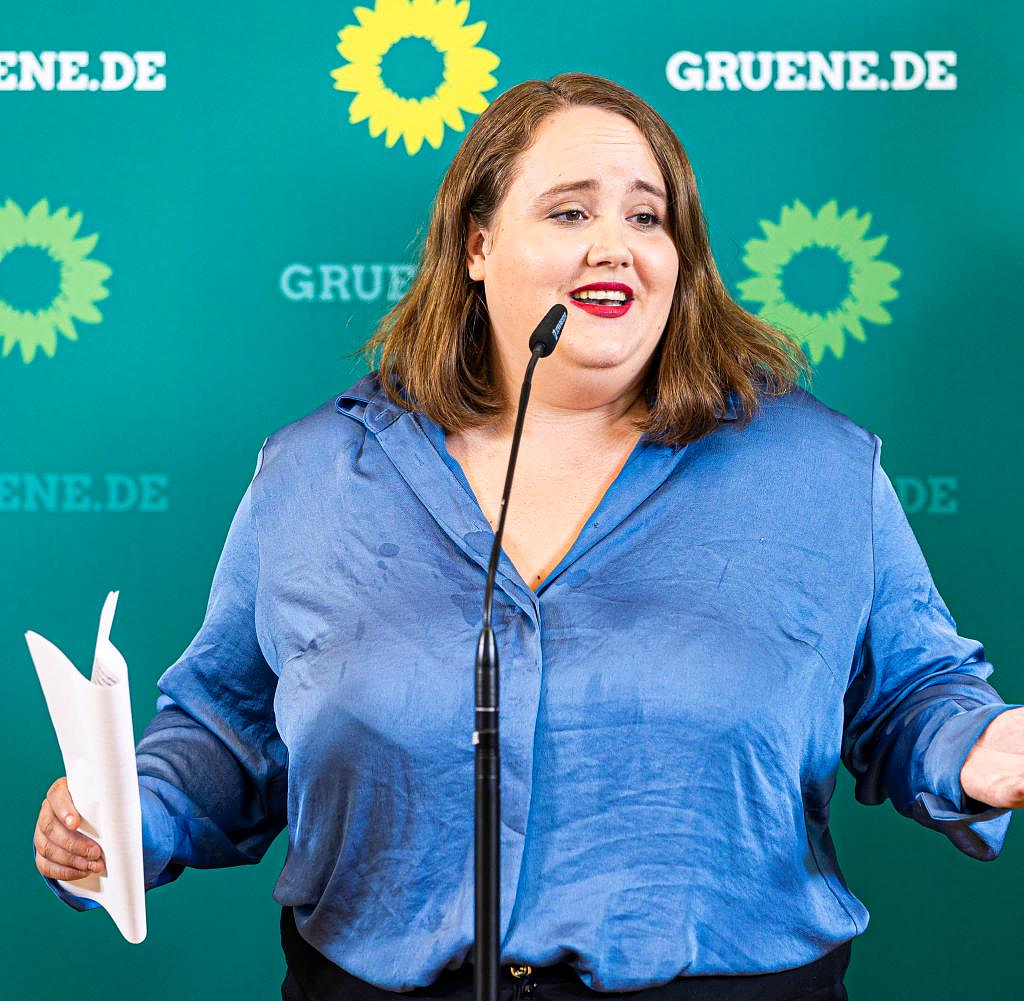 According to the assessment of their party leader Ricarda Lang, the Greens will approve the planned operation of the Isar 2 and Neckarwestheim nuclear reactors with a large majority. "I assume that the party congress will follow this path of the operational reserve with great unity," Lang told the editorial network Germany (RND, Friday editions) with a view to her party's federal delegate conference planned for mid-October.

He cited the supply situation in France as justification, where more than half of the nuclear power plants are not connected to the grid. As a result, there was a lack of electricity, which Germany compensates for in part with electricity from gas-fired power plants.

The current problems of French nuclear power plants showed once again that nuclear technology is not a technology of the future, Lang said. The leader of the Greens ruled out a lifetime extension, as demanded by the coalition partner FDP and the Union: "We will not get any new fuel rods, there will be no return to nuclear power."

Habeck had agreed on a concept for reserve operation with the operators of the two nuclear power plants. According to this, Isar 2 and Neckarwestheim are to be transferred to an operational reserve after the end of their regular term on December 31 and will then be ready to prevent an impending power grid bottleneck in southern Germany. The third power plant still connected to the grid, Emsland in Lower Saxony, would therefore be shut down as planned at the end of the year.

‹ ›
Keywords:
NewsteamLangRicardaBündnis 90Die GrünenSüddeutschlandNiedersachsenAtomkraftwerkeEmslandRicarda LangBundesdelegiertenkonferenzReiseEinsatzreserveFreitagsausgabenNeckarwestheim
Your comment has been forwarded to the administrator for approval.×
Warning! Will constitute a criminal offense, illegal, threatening, offensive, insulting and swearing, derogatory, defamatory, vulgar, pornographic, indecent, personality rights, damaging or similar nature in the nature of all kinds of financial content, legal, criminal and administrative responsibility for the content of the sender member / members are belong.
Related News