According to Greek ministries, border guards picked up 92 naked migrants at the border river Evros in northeastern Greece who are said to have been driven from Turkey across the border to Greece. 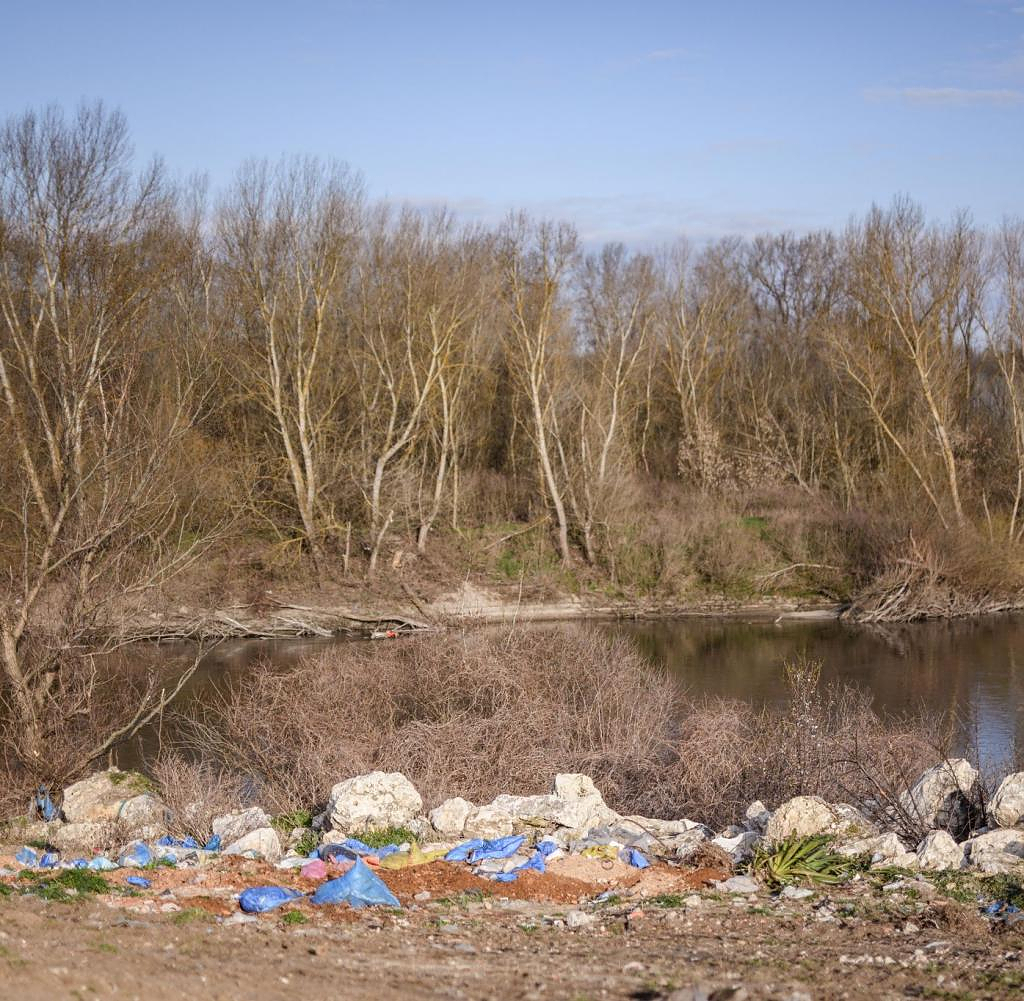 According to Greek ministries, border guards picked up 92 naked migrants at the border river Evros in northeastern Greece who are said to have been driven from Turkey across the border to Greece. According to the Greek Ministry of Citizen Protection, the incident happened on Friday. Officials from the EU border protection agency Frontex are said to have been on site on the Greek side of the border. However, Frontex initially gave no confirmation of the facts.

A photo of naked men was circulated in a tweet by Greek Migration Minister Notis Mitarakis on Saturday, claiming to prove the incident. The minister accused Turkey of sending the people across the border. Turkey's behavior towards the 92 migrants rescued by Greek border guards on the Evros is a disgrace to civilisation. Ankara is expected to investigate the incident, Mitarakis wrote.

The Greek Ministry of Citizen Protection also confirmed the incident. Accordingly, police officers from the Greek border guard rescued the people "in cooperation with Frontex". The migrants were naked and had no luggage with them, it said in a statement on Saturday. Some of the migrants told Greek officials that they were transported to the river in three vehicles owned by the Turkish authorities and placed in rubber boats to cross to Greece.

Some of the people are said to have suffered injuries, according to a statement from the Greek police. The migrants were clothed and cared for.

Athens wants to almost completely seal off the border on the Evros River in the north-east of the country because of the increased number of illegal border crossings from Turkey. The existing 35 kilometers of border fence along the river are currently being extended by 80 kilometers. Not only on the Evros, but also in the eastern Aegean, Greek border guards had recently recorded a significant increase in the number of refugees.

‹ ›
Keywords:
NewsteamFrontex (Geo: EU)GriechenlandFlüchtlingeTürkeiMigrantFrontexEvroEuropaAthenMigration
Your comment has been forwarded to the administrator for approval.×
Warning! Will constitute a criminal offense, illegal, threatening, offensive, insulting and swearing, derogatory, defamatory, vulgar, pornographic, indecent, personality rights, damaging or similar nature in the nature of all kinds of financial content, legal, criminal and administrative responsibility for the content of the sender member / members are belong.
Related News