"Great interest in the Holsten area getting into serious hands"

Hamburg's Mayor Peter Tschentscher has joined the discussion about the former Holsten area in Altona. 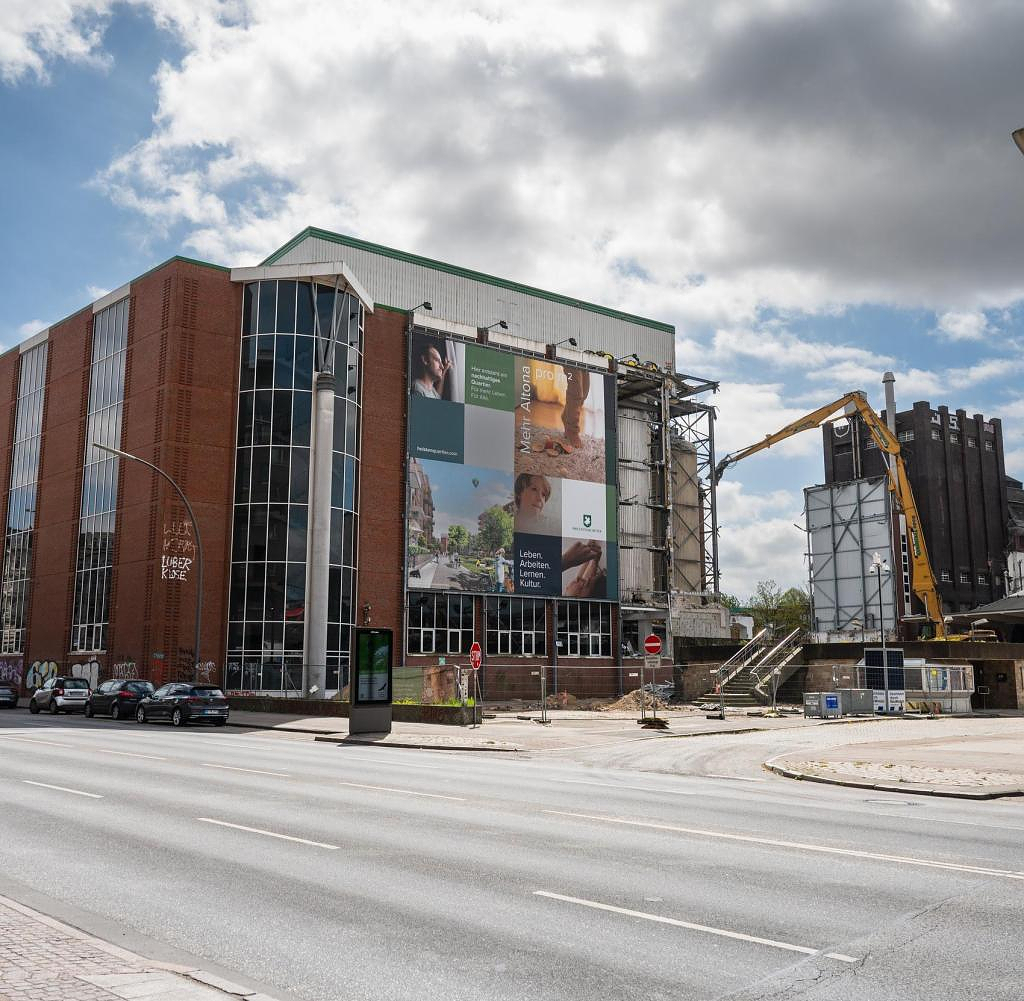 Hamburg's Mayor Peter Tschentscher has joined the discussion about the former Holsten area in Altona. "The city has a great interest in the Holsten area getting into serious hands," said the SPD politician. At the same time, he emphasized that if the financially troubled Adler Group wanted to build on the property itself, there would be no development plan without the necessary evidence from the Adler project developer Consus Real Estate. "That means, among other things, secure proof of financing," emphasized Tschentscher.

Recently there had been speculation about a possible sale because the Adler Group, in agreement with its bondholders, only wants to operate in Berlin and with limited investment expenditure in the future. Adler has its legal domicile in Luxembourg, but the company operates from Berlin.

Actually, more than 1,200 apartments are to be built on the 86,000 square meter Holsten site, including around 365 subsidized rental apartments with a rent and occupancy commitment of 30 years. In addition, there should be daycare centers, shops, offices and a craftsman's yard. However, little or nothing has actually happened so far. The area has been fallow for years.

The site was originally sold by the Carlsberg brewery to the Düsseldorf-based Gerchgroup in 2016. It was then resold several times without building on the site. Land speculation multiplied the price of the property. According to the Left Citizenship Group, the city could have bought the area in 2016 for around 65 million euros. Instead, it now stands at 364 million euros in the Adler balance sheets. Altona's district office manager Stefanie von Berg (Greens) recently indicated, with reference to the legal situation, that the Adler Group is still possible as a builder, even if she would prefer other project developers such as the city's own Saga after the experiences of recent years.

‹ ›
Keywords:
TschentscherPeterHamburgAltonaStädtebauHolstenBrauerei
Your comment has been forwarded to the administrator for approval.×
Warning! Will constitute a criminal offense, illegal, threatening, offensive, insulting and swearing, derogatory, defamatory, vulgar, pornographic, indecent, personality rights, damaging or similar nature in the nature of all kinds of financial content, legal, criminal and administrative responsibility for the content of the sender member / members are belong.
Related News