Granada now has a new neighborhood, on the west side, that will be called Las Alquerias. 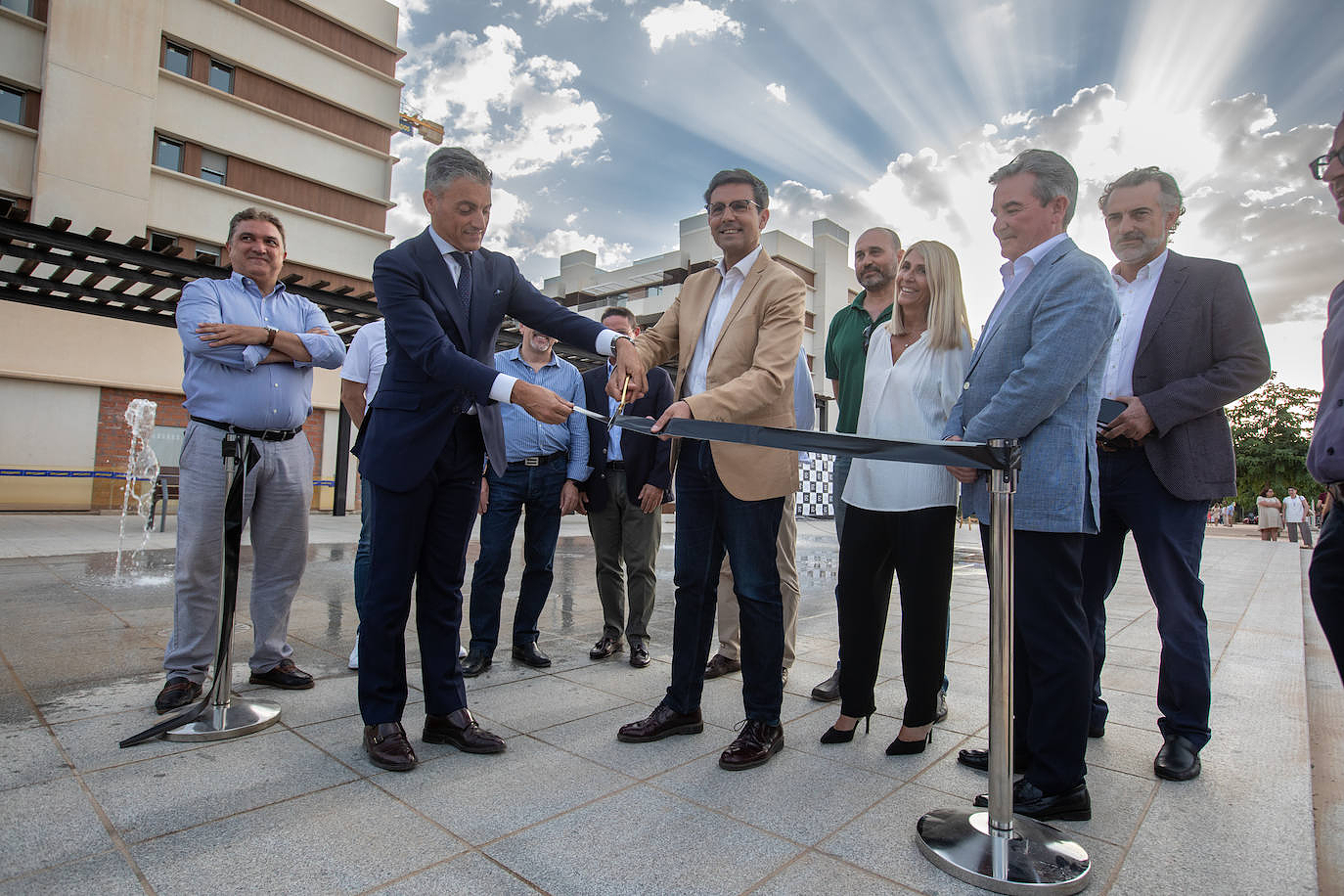 Granada now has a new neighborhood, on the west side, that will be called Las Alquerias. It covers 370,000 square meters and will house 1,700 multi-family homes. Nearly a thousand of them will have some form of protection. There are also 160,000 square meters worth of recreation and leisure areas.

Francisco Cuenca, mayor of Granada attended the official reception for the new neighbourhood. He was accompanied by Miguel Angel Fernandez Madrid, the Councilor for Urban Planning, Diego Chacon, the territorial director for AEDAS Homes in Andalusia and Juan Cano, the delegate of the promoter for Eastern Andalusia.

According to highlighted, the highest municipal official highlighted that "Granada is experiencing a modern balanced, sustainable, and orderly growth of the city". This "achievement" has occurred after leaving behind an age urban obscurantism. It is possible because of "the commitment of this government team that began in 2019 for a Granada which is more respectful of environment, where citizens can enjoy improved services and spaces, and where, ultimately we can have a higher quality of life".

Three years later, the City Council and AEDAS Home unblocked in 2019 execution of urbanization works that had been paralyzed for a decade prior to their 70 percent completion.

The city's new expansion area covers more than 370,000 sq. meters. 160,000 of these have been allotted to green spaces and public spaces. There is a plan to build 1,700 multi-family houses. These homes have begun to become a reality. Today, the keys for a promotion consisting of 98 properties with 2/3 and 4 bedrooms have been handed over.

Cuenca highlighted the "efforts" of the municipal government in facilitating housing access "at affordable prices for Granada families. This is because it considers fundamental the "serious and rigorously committed work" done by the Urban Planning area in order to return the city to its urban normality>>.

He recalled in this context that in addition to the new homes in Las Alquerias' new neighborhood, important partial development plans were being developed in the city with "rigor, agility". He cited among them the Western Partial Plans 1 and 2, La Azulejera and Acacias, Automovilismo and Villa Pineda, and "where a total 5 730 new homes are projected."

In particular, this afternoon, the keys of the first housing development in Las Alquerias 'Taracea' were given symbolically. This act brought together the new tenants and the companies that participated in the urbanization works and construction.

AEDAS Homes does more than just build homes. We are a city-builder. We are witnessing a great example today of this commitment," stated Diego Chacon, who is also the president of the sector’s Compensation Board. He said that three years ago, "we made a promise to transform an abandoned area of the city into something new, innovative, and sustainable with magnificent homes...and we have delivered."

‹ ›
Keywords:
GranadaNuevoBarrioAlquerias
Your comment has been forwarded to the administrator for approval.×
Warning! Will constitute a criminal offense, illegal, threatening, offensive, insulting and swearing, derogatory, defamatory, vulgar, pornographic, indecent, personality rights, damaging or similar nature in the nature of all kinds of financial content, legal, criminal and administrative responsibility for the content of the sender member / members are belong.
Related News