The grain export agreement between Ukraine and Russia will be extended by 120 days, according to Ukrainian sources. 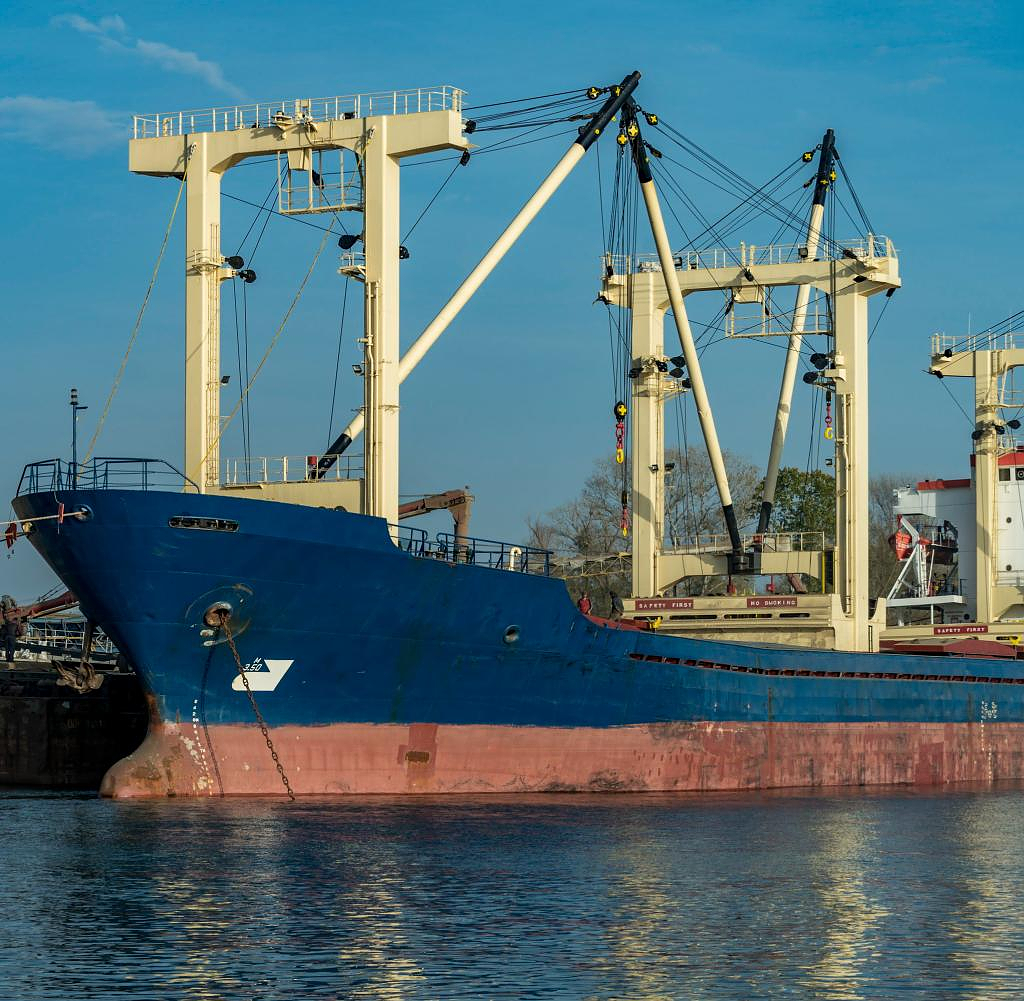 The grain export agreement between Ukraine and Russia will be extended by 120 days, according to Ukrainian sources. The Ukrainian Minister of Infrastructure, Oleskandr Kubrakov, said on Twitter on Thursday without giving any details.

The agreement brokered by Turkey and the UN is intended to enable Ukraine to export grain from its Black Sea ports despite the war. A Turkish government official confirmed in Istanbul that the agreement, which would have expired on Saturday, would continue "under the current conditions".

UN Secretary-General Antonio Guterres confirms information from Kyiv that an agreement has been reached to extend the agreement on exporting Ukrainian grain across the Black Sea. He welcomes this, explains Guterres. He added that the United Nations would work hard to remove obstacles to Russian food and fertilizer exports as well. The government in Moscow had insisted on this point.

Meanwhile, the German government is supporting a Ukrainian wheat donation to Ethiopia. Federal Agriculture Minister Cem Özdemir (Greens) told the newspapers of the Funke media group that they are financing the ship transport with 14 million dollars (around 13.5 million euros). The grain donated by the Kyiv government could feed 1.6 million people in the country for a whole month. That deserves “the greatest respect” and therefore Germany’s support, said Özdemir.

According to the report, the 25,000 tons of wheat are to be transported from the port of Odessa to Ethiopia via the United Nations World Food Program. Ukraine is the world's fourth-largest grain exporter, but has struggled to ship the grain out of the country since the Russian war of aggression began.

‹ ›
Keywords:
NewsteamGetreideUkraineRusslandUkraineKrieg (24.2.2022)ExporteRusslandTwitterPolitikOleskandr KubrakowApple PodcastFunke MediengruppeÄthiopienKrieg
Your comment has been forwarded to the administrator for approval.×
Warning! Will constitute a criminal offense, illegal, threatening, offensive, insulting and swearing, derogatory, defamatory, vulgar, pornographic, indecent, personality rights, damaging or similar nature in the nature of all kinds of financial content, legal, criminal and administrative responsibility for the content of the sender member / members are belong.
Related News