A defect in the government aircraft delayed the return of Finance Minister Christian Lindner from Washington. 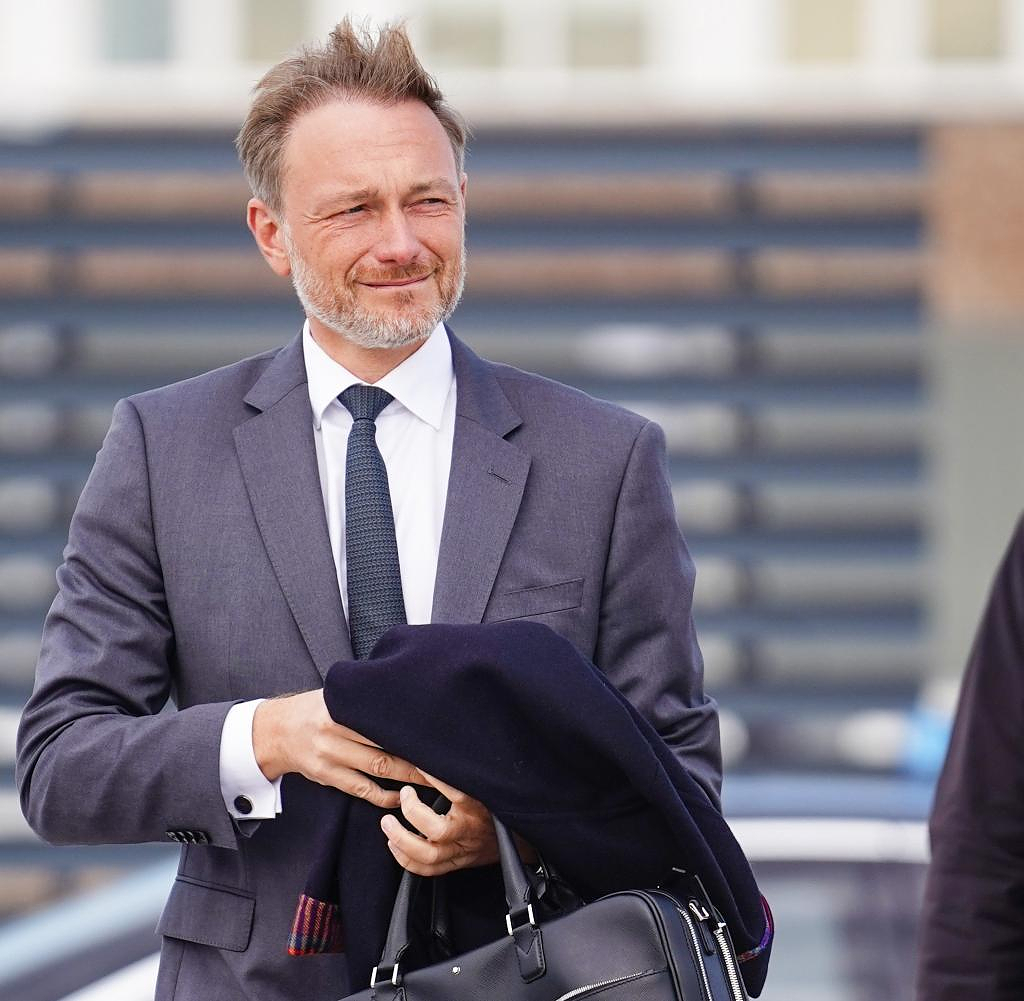 A defect in the government aircraft delayed the return of Finance Minister Christian Lindner from Washington. Originally, the machine should have started on Friday afternoon (local time). Because of the defect, Lindner wanted to switch to a scheduled aircraft during the evening. The departure of the rest of the delegation on a government plane was scheduled for Saturday noon.

Lindner took part in the fall conference of the International Monetary Fund in the USA. It is not the first time that a defect in a government machine has messed up a minister's schedule: Federal President Frank-Walter Steinmeier was briefly stuck in Ethiopia in 2019, the then Chancellor Angela Merkel missed the family photo at the G20 summit in Argentina in 2018, the then Finance Minister Olaf Scholz had to travel back from an IMF conference in Bali on a scheduled flight.

It is also not the first time that Lindner is stuck in Washington: In April, the FDP politician had to involuntarily extend his stay there because of a corona disease.

‹ ›
Keywords:
NewsteamLindnerChristian (FDP)USA
Your comment has been forwarded to the administrator for approval.×
Warning! Will constitute a criminal offense, illegal, threatening, offensive, insulting and swearing, derogatory, defamatory, vulgar, pornographic, indecent, personality rights, damaging or similar nature in the nature of all kinds of financial content, legal, criminal and administrative responsibility for the content of the sender member / members are belong.
Related News