The fight against climate change has now also made it into what is probably the most well-known entertainment show in Germany: On Saturday evening, a climate activist made a bet on the ZDF program “Wetten, dass. 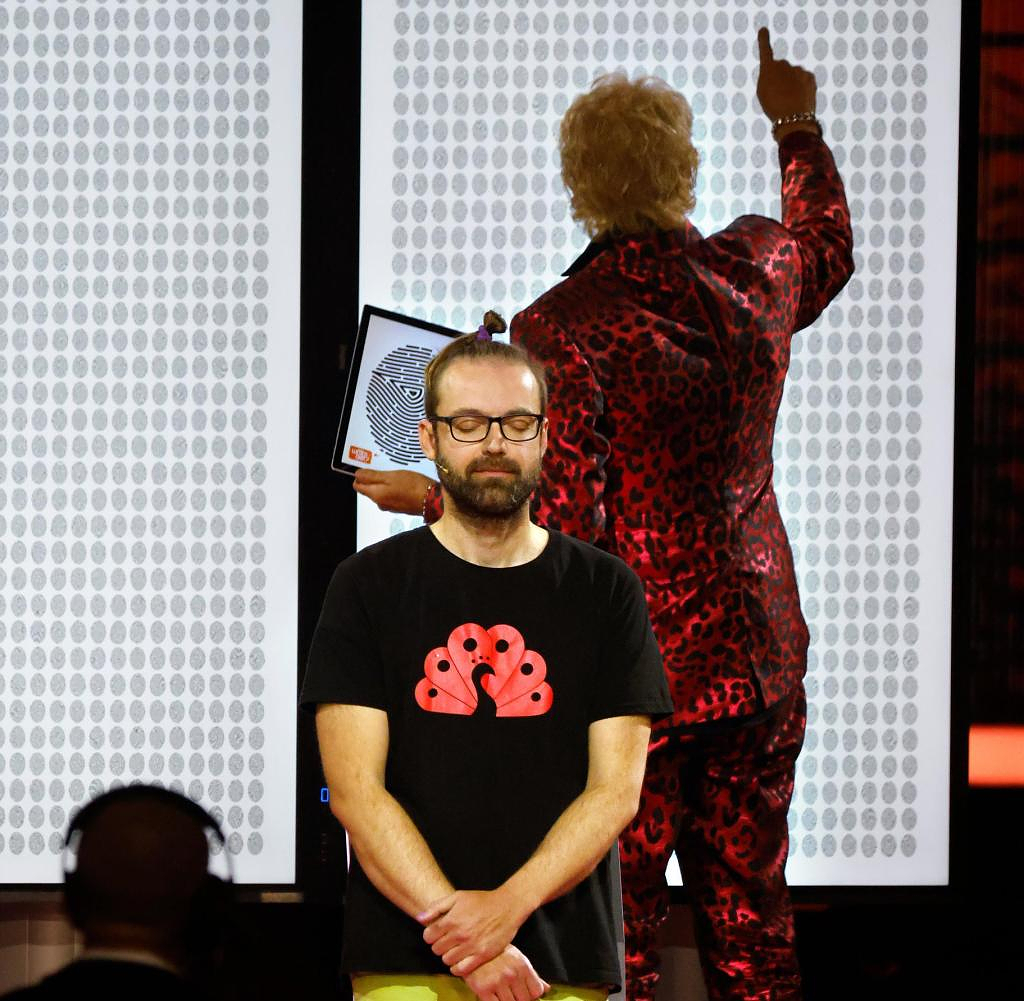 The fight against climate change has now also made it into what is probably the most well-known entertainment show in Germany: On Saturday evening, a climate activist made a bet on the ZDF program “Wetten, dass..?” and was later declared the winner of the evening.

Marten Reiß, 41 years old, is a 3D designer by profession, he has been living and working for two years in the village of Lützerath in North Rhine-Westphalia, which is occupied by opponents of lignite, as reported by WDR, among others.

The village is to be excavated as part of the expansion of the Garzweiler II opencast mine. In the show presented by Thomas Gottschalk and Michelle Hunziker, Reiß made the following bet: he could identify fingerprints so precisely that he could even tell when one of thousands was exchanged. Reiß actually did this three times. The TV viewers honored his skills and later voted him “Betting King” with 52 percent of all votes.

Reiß had already explained on the show that he wanted to donate his winnings (50,000 euros) to the cause of the activists and the preservation of the village. As the WDR reports, the money should now go to a cooperative "which has set itself the goal of buying land before RWE can dredge it up".

The press spokeswoman for the "Lützerath Leben" initiative, Milena Steinegger, told the broadcaster that the demolition by the energy company RWE "has not yet been 100 percent decided": "We want to use the money to continue to resist the demolition and to support our activists here ." Members of the initiative had also spread optimism in a press release before the show: "We not only bet that Marten will win his bet, but also that Lützi will stay!"

After the bet was won, there was a festive mood in the hall. "Lützi stays," shouted the supporters of Marten Reiß who had traveled with them to the audience in Friedrichshafen. The host was also pleased. "You have taken a huge step in bringing this awareness to the nation," said Thomas Gottschalk to Reiß. “Today there were certainly a lot of people watching who hadn't heard from Lützerath. Or have never heard of anything. Now they know.”

North Rhine-Westphalia wants to phase out lignite by 2030. According to the new, black-green state government under Prime Minister Hendrik Wüst, the coal under Lützerath is needed, so the long-planned dismantling will remain. Minister Mona Neubaur (Greens, heads the Economy, Industry, Climate Protection and Energy Department) also backed this line.

The bet was one of several in what is now the second "Revival" episode of the ZDF format. Guests included singer Robbie Williams and actors Michael "Bully" Herbig, Veronica Ferres and John Malkowich.

This time, an average of 10.09 million viewers tuned in to the show, with a market share of 39.5 percent. However, Gottschalk clearly missed the huge success of the previous year: When “Wetten, dass..?” made its TV comeback around a year ago, 13.8 million viewers (45.7 percent market share) were there.

‹ ›
Keywords:
NewsteamGottschalkThomas (Showmaster)Wetten Dass (TVSendung)BraunkohleKlimawandelRWENaturschutzGrüneWDRMarten ReißLützerathFriedrichshafenWetteWettkönig
Your comment has been forwarded to the administrator for approval.×
Warning! Will constitute a criminal offense, illegal, threatening, offensive, insulting and swearing, derogatory, defamatory, vulgar, pornographic, indecent, personality rights, damaging or similar nature in the nature of all kinds of financial content, legal, criminal and administrative responsibility for the content of the sender member / members are belong.
Related News