Ernesto Girela, the councilor of Podemos of the municipal corporation Huetor Vega has passed away at the age 61 after a long battle with illness. 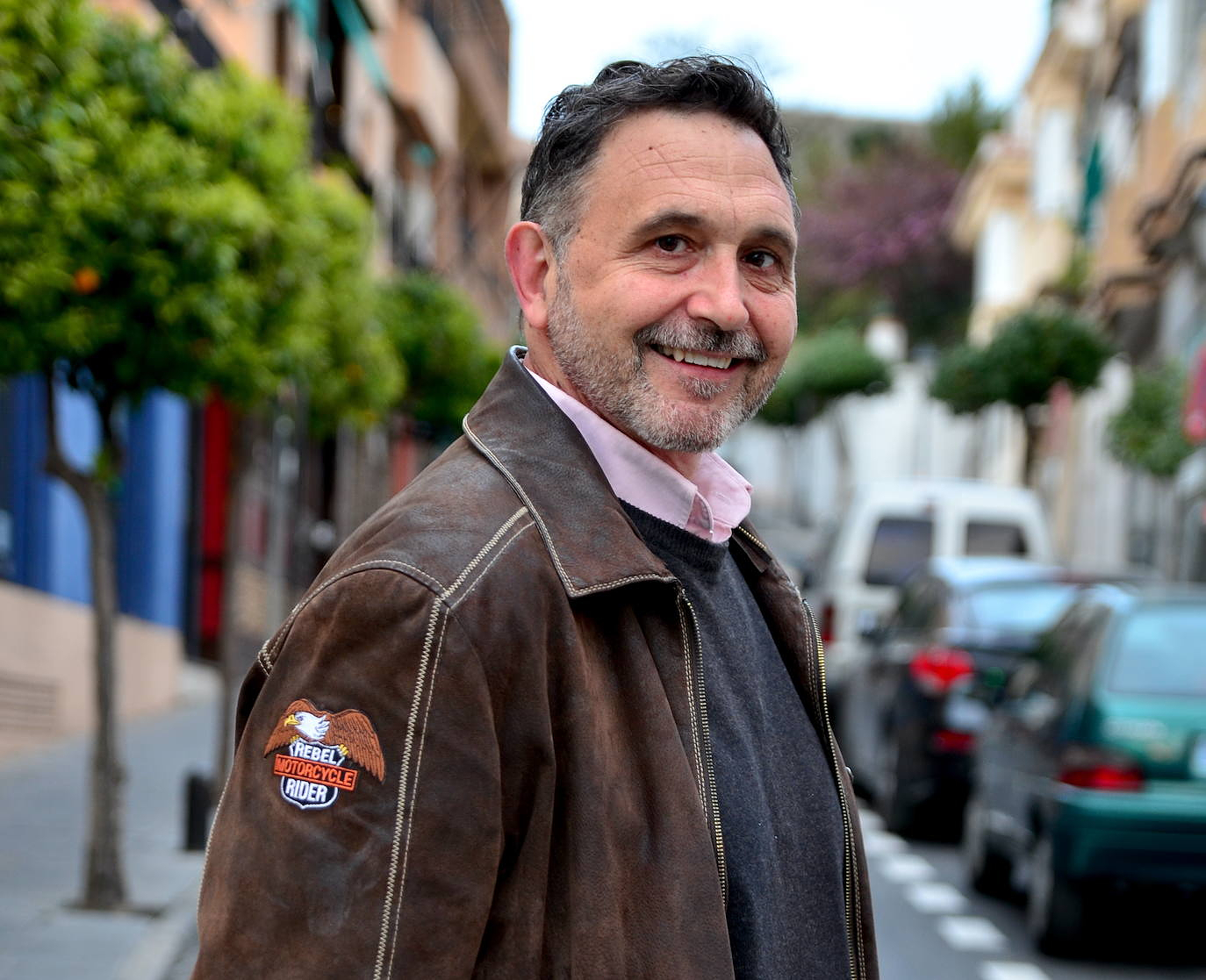 Ernesto Girela, the councilor of Podemos of the municipal corporation Huetor Vega has passed away at the age 61 after a long battle with illness. He was unable to participate in the plenary sessions of the City Council over the past months.

Elena Duque, Huetor Vea's mayor, declared today three days of official grief "as a mark of mourning for this sad loss of the municipal corporation."

The City Council released a statement this afternoon asking citizens to show their support and condolences to Ernesto Girela Sanchez, public representative. His wake will take place at the Huetor Vega Funeral Home. They say that the Huetor Vega City Council regrets the loss of Ernesto Girela Sanchez (spokesman for the municipal group Podemos) and would like to offer condolences and solidarity to his family.

Ernesto Girela, a colleague and friend, has died today. We are deeply saddened by this news from our circle. "Communicates Podemos Utor Vega. This is the end of a person who was charismatic, illusory, and committed to politics. A person with a big heart, who lost his fight against cancer. He has gained the love of many people and left us with a tremendous void. We all will miss you greatly. They conclude, "May the earth be light comrade for you."

One of the condolences already being circulated on the networks is one from the municipality's soccer club, CD Huetor Vega. We send Antonio and his family our deepest sympathies. Rest in peace.

Ernesto Girela is sworn into office as councilor in June 2019. / DIEGO LUZ

Ernesto Girela, the oldest of 17 councilors who make up the local corp. It was formed following the 2019 municipal elections. His reputation as an experienced politician and veteran combined with his vehemence in defending his ideas. Girela, the visible face of Podemos at Huetor Vega during this stage, expressed his desire to "leave aside personal or partisan pretensions and that respect, collaboration and agreement be values that prevail in day-to-day life".

Hueteno was, as he indicated to IDEAL himself, "of pure blood". Girela was born in central Calle Real and was identified by his surname, which is one of the most popular in Huetor Vega Cajar, Monachil. After being part of the original IU group in the town, and after two decades as a councilor, he returned to politics in 2019.

Girela spoke in plenary for the last time in November 2021. / DIEGO LUZ

Ernesto Girela was the founder of the well-known photographic lab in the town. He was the founder of the Huetor Vega Entrepreneurs Association, and was also a member Regamam (the association's business group). He is a social graduate and has taught entrepreneurs in recent years, as he was able to spend his time investing after early retirement. He was passionate about culture and a passionate supporter of theater. He actually came to interpret.

‹ ›
Keywords:
AdiosErnestoGirelaConcejalPodemosHuetorVega
Your comment has been forwarded to the administrator for approval.×
Warning! Will constitute a criminal offense, illegal, threatening, offensive, insulting and swearing, derogatory, defamatory, vulgar, pornographic, indecent, personality rights, damaging or similar nature in the nature of all kinds of financial content, legal, criminal and administrative responsibility for the content of the sender member / members are belong.
Related News