For learning or playing, on the sofa or on the train: tablets come in various sizes and configurations. 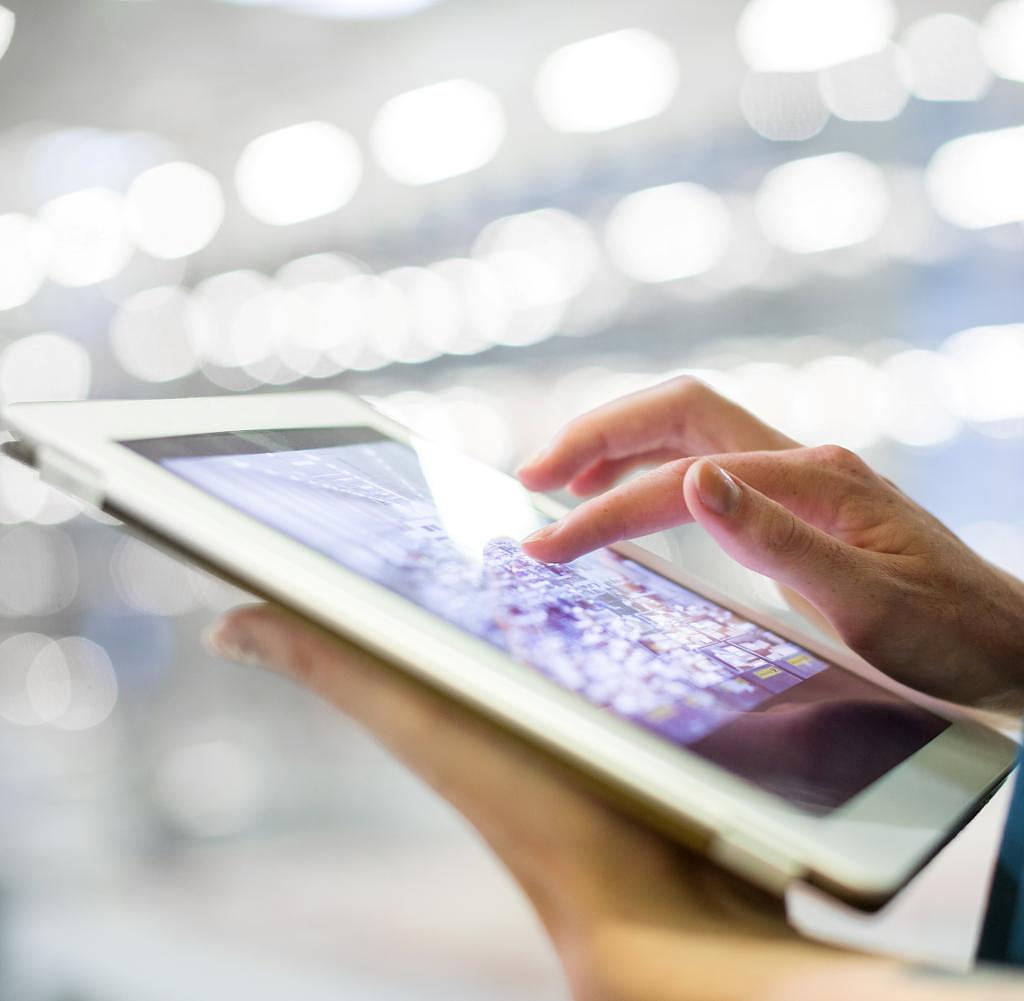 For learning or playing, on the sofa or on the train: tablets come in various sizes and configurations. Many manufacturers have devices on the market. The price starts at around 80 euros, but there are also models in the four-digit range. Do you really have to spend 1000 euros for a good tablet?

No, says Peter Knaak from Stiftung Warentest. "You can reach for the middle price and performance class with a clear conscience," says the expert. "In the current test of 18 tablets, we didn't have any failures - on average, they have improved somewhat in all disciplines."

The main differences are in the computing power, the display and the battery life, says Knaak. A brilliant display is helpful outdoors in direct sunlight, for example.

"Anyone who buys too cheaply gets a tablet with a dull display - dull and dark - and only surfs the Internet slowly," says Knaak. But small models with an eight-inch screen diagonal already have everything that the average user needs, starting at 140 euros.

A good medium-sized device with ten inches costs around 400 euros. "The performance might not be enough for 3D games," says Knaak. However, video conferences, which you need for working or homeschooling, ran without any problems.

The high-priced top models score with power for performance-hungry apps. Even if you are looking for the largest possible screen, you have to pay more – and you will find what you are looking for more quickly. "There are larger tablets than before, up to 14 inches are possible," says Steffen Herget from the specialist magazine "c't".

In general, the possible uses for tablets are diverse: watching films, surfing the Internet, games, learning apps for children. Older people benefit because the devices are handy and easy to use, but larger than smartphones. Tablets are also popular as the control center for the smart home, says Sebastian Klöß from the IT industry association Bitkom.

In general, the flat computers are well suited as family devices that go from hand to hand. They are less personal than a smartphone, which is used for private and professional contacts, and handier than a notebook.

"Anyone who wants to work with it should definitely look at the required software, because most tablets use the mobile operating systems Android and iPadOS," says Herget. And you should ask yourself the following questions: Are the programs I need available in the relevant app store? Which apps would I have to buy again if I switch operating systems?

And the general rule is: If you have an iPhone, you will find it easier to use an iPad, while an Android user is more likely to buy an Android tablet.

It gets more complicated with tablets from Amazon or Huawei. They are often quite cheap, but also offer fewer options. Because both companies rely on their own operating systems. Amazon devices run Fire OS, newer Huawei tablets run HarmonyOS.

While both are based on Android, they cannot access the Google Play Store, at least not without tricks. Customers are then limited to the applications in the Amazon or Huawei app stores.

If you want to save, you can also consider whether you need a mobile modem. "WLAN is sufficient in most scenarios," says Steffen Herget. If necessary, you can connect the tablet to the smartphone via a WLAN hotspot and use its mobile Internet.

And Herget has another tip: "Especially when it comes to iPads, there is a large range of used and refurbished tablets from official suppliers, where you can save a lot compared to buying new."

In addition to the pure purchase price, users should plan some money for accessories. "To ensure that the tablet survives a fall lightly, a tablet sleeve is a must," says Peter Knaak. In addition, most cases offer practical stand functions that you don't want to do without. It starts at about 15 euros.

A stylus (digitizer), which is useful for graphics programs or handwritten text input, costs a little more. “You quickly have to pay 100 euros for that,” says Knaak. However, the respective tablet must also support digitizers, which is more the case with high-priced devices.

Keyboards or mice that are connected to the tablet via Bluetooth are also practical. All commercially available models can be used here. In combination with a custom-fit case with stand functions, a tablet can become a notebook replacement.

‹ ›
Keywords:
TexttospeechTabletPCComputerSmartphonesAndroidIOSApple PodcastZoll BildschirmdiagonaleLernAppAmazon MusicStiftung WarentestSmartphone
Your comment has been forwarded to the administrator for approval.×
Warning! Will constitute a criminal offense, illegal, threatening, offensive, insulting and swearing, derogatory, defamatory, vulgar, pornographic, indecent, personality rights, damaging or similar nature in the nature of all kinds of financial content, legal, criminal and administrative responsibility for the content of the sender member / members are belong.
Related News