The 30th Hamburg Film Festival came to an end on Saturday evening with the awards ceremony. 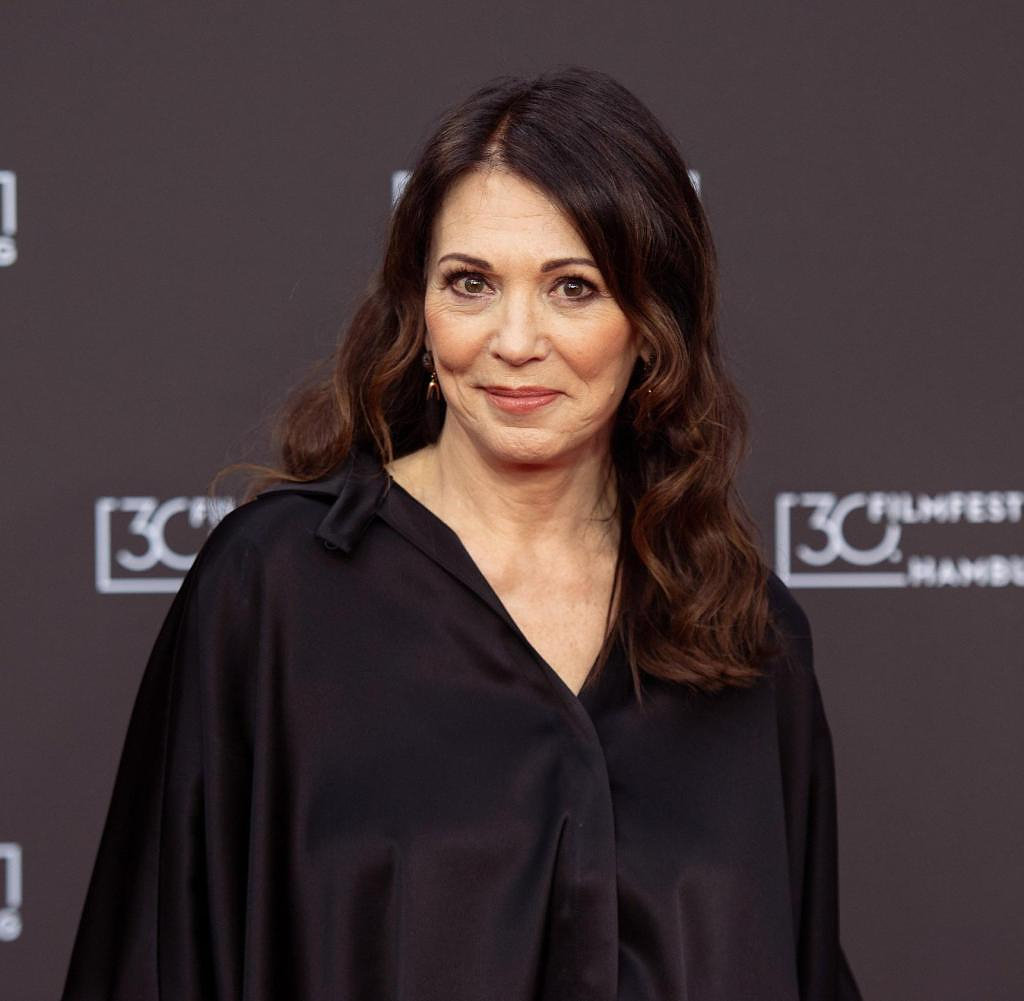 The 30th Hamburg Film Festival came to an end on Saturday evening with the awards ceremony. The NDR Young Talent Award for feature film debuts or second directorial work, endowed with 5000 euros, went to the director Emmanuelle Nicot for her film "Dalva" (Belgium/France, 2022). Nicot shows the path of twelve-year-old Dalva, how she tries to be a child again after severe abuse, with emotional sharpness and psychologically precise, without ever exposing a character, the jury praised.

Daniel Goldhaber received the Friedrich-Ebert-Foundation's "Political Film" award, which is also endowed with 5,000 euros, for his film "How To Blow Up A Pipeline" from the USA. The film deals with the fight against the climate catastrophe in an exciting, entertaining and uncompromising way.

The Arthouse Cinema Award of the International Association of Artistic Film Theaters and also 5000 euros went to “Close” (Belgium, France, Netherlands, 2022) by director Lukas Dhont. The film is said to be an impressively mature artistic achievement by a young filmmaker. He manages to lightly tell a serious and deeply human story of friendship and separation, love and loss, supported by two outstanding young actors on the verge of teenage years.

The anniversary edition of the Hamburg Film Festival was attended by 477 guests from 31 countries, including festival and filmmakers from Ukraine. They organized their national short and feature film competition at the "Molodist Kyiv International Film Festival" in Hamburg's Alabama cinema.

A total of 116 feature films in ten sections from 58 production countries were shown at the film festival. 41,500 visitors were counted at the box office - 7.8 percent fewer than in the last festival year before the corona pandemic in 2019.

‹ ›
Keywords:
HamburgFilmfesteKinoArthouse Cinema AwardEmmanuelle NicotAlabama KinoFilmfestDalvaFilmIris Berben
Your comment has been forwarded to the administrator for approval.×
Warning! Will constitute a criminal offense, illegal, threatening, offensive, insulting and swearing, derogatory, defamatory, vulgar, pornographic, indecent, personality rights, damaging or similar nature in the nature of all kinds of financial content, legal, criminal and administrative responsibility for the content of the sender member / members are belong.
Related News