Goalkeeper throws defibrillator in the stands at Barca game

There were dramatic scenes in the FC Cadiz game against FC Barcelona. 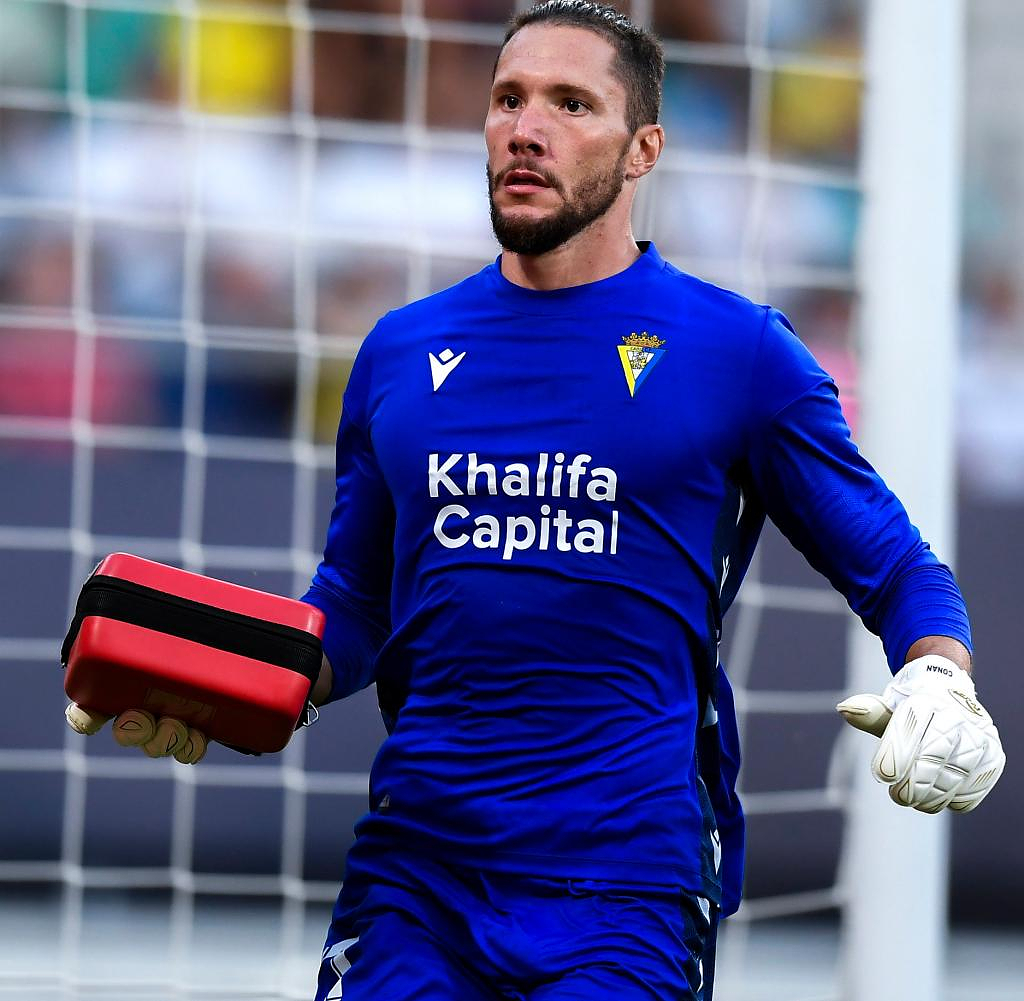 There were dramatic scenes in the FC Cadiz game against FC Barcelona. In the 82nd minute, when Barca were 2-0, the game was stopped due to a medical emergency involving a fan in the stands. There was a lot of hustle and bustle in the stands and on the lawn.

The players of both teams watched in shock and clasped their hands in front of their safety nets until referee Carlos del Cerro Grande sent both teams into the dressing room. At 8.43 p.m. the person was taken away on the stretcher. What exactly happened was not initially known. Another fan is said to have collapsed from shock.

After an hour break, the game resumed. And again Robert Lewandowski met for his new club. The Pole, who switched to the Catalans from Bayern Munich, made it 2-0 in the 65th minute. It was the striker's sixth goal in five league games. In the end, Barca won 4-0 and celebrated their fourth win in the fifth game of the season. The team are top of the table on 13 points, ahead of Real Madrid, who have played one game fewer and won all four of their games so far.

Next Tuesday (9 p.m., in the WELT live ticker) there will be a very special game for Lewandowski. In the Champions League, FC Barcelona has to play against FC Bayern Munich. For the 34-year-old, who played for Bayern for eight years, it is a reunion after just a few weeks.

‹ ›
Keywords:
FC BarcelonaDefibrillationLewandowskiRobertChampions LeagueFC CadizFussballFC Bayern München
Your comment has been forwarded to the administrator for approval.×
Warning! Will constitute a criminal offense, illegal, threatening, offensive, insulting and swearing, derogatory, defamatory, vulgar, pornographic, indecent, personality rights, damaging or similar nature in the nature of all kinds of financial content, legal, criminal and administrative responsibility for the content of the sender member / members are belong.
Related News