Global Mobility Call: millions of euros from Europe and thousands of ideas to change mobility

The industry is already developing initiatives linked to European funds. 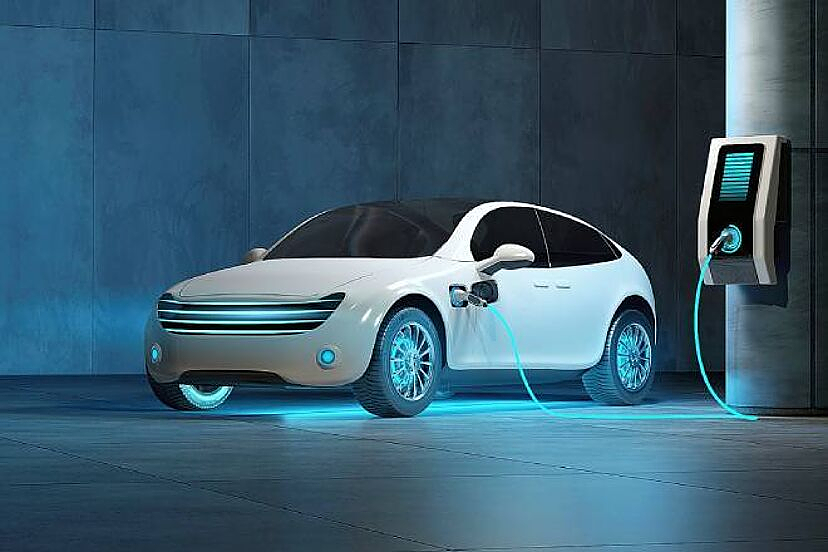 The industry is already developing initiatives linked to European funds. Specifically, direct aid has been launched for the electric car and there are two battery factories underway.

It is difficult not to agree with Antón Costas, president of the Economic and Social Council (CES), when he assures that European funds must be a "lever to transform our productive model and improve the quality of employment". But it is very important to check that the money arrives correctly, in a timely manner, to the best hands. To fail in the recipients would be to ruin all hope deposited in the great national projects already presented through the PERTE summoned by the Government.

There is little discussion that the best expectations are being projected in the universe of mobility, since the projects in this area have been the first to be considered, approved and started to be developed. The PERTE of the Electric and Connected Vehicle (VEC) is endowed with nearly 3,000 million euros from the European funds of the Next Generation plan. Just over half of that amount will be used in direct aid and the rest in 10-year soft loans.

At the forefront of the VEC projects are, for the time being, the Volkswagen Group and its battery factory, which has already begun construction in Sagunto (Valencia). Within a process that will mobilize up to 10,000 million euros, this project aims to enable the production, in 2026, of batteries for 800,000 electric vehicles that will be manufactured in the Spanish plants of Martorell (Barcelona) and Landaben (Navarra). According to Seat's vice president of purchasing, Alfonso Sancha, the Sagunto factory will be the largest gigafactory of the six that the Volkswagen Group will have throughout Europe.

But not only this German automobile group has presented PERTE and hundreds of millions of investment. Also the Stellantis Group, with three industrial plants in Madrid, Zaragoza and Vigo; Renault, with factories in Valladolid, Palencia and Seville; Mercedes-Benz, which has its production in Vitoria, or Irizar, the bus multinational based in Guipúzcoa. At the moment they have not attended the call Ford, which manufactures cars in Almussafes (Valencia), nor Nissan, which still has component plants in Ávila and Cantabria after having abandoned the car plant in Barcelona. Iveco, with a plant in Valladolid, has let the VEC pass to opt for other projects more focused on hydrogen propulsion.

In total, 13 projects have been presented that will be a reality at the end of this year. They add up between them almost 6,000 million euros, executed with charge to European funds and that will imply private investments to double or even triple that amount.

These days the creation of the second Spanish battery gigafactory has been confirmed. It has corresponded to Extremadura, a privileged community in lithium deposits, an essential raw material for the manufacture of these components.

Another great project that should take hold in Spain, which not only concerns mobility or the automotive industry, is to manufacture microchips so that the industry can reverse its dependence on Asian production. The shortage of these elements has paralyzed factories throughout the continent. The European Union reserved 45,000 million euros to alleviate this situation and Spain is already finding some investors to manufacture microprocessors and semiconductors in our country.

Among the 11 projects struggling to get ahead, the National Supercomputing Center in Barcelona is quite notable. In addition, the Minister of Industry, Commerce and Tourism, Reyes Maroto, considers that three "chip clusters" will be established in Malaga, Catalonia and Galicia.

On the other hand, the Ministry of Transport, Mobility and Urban Agenda (MITMA) manages investments and grants to the mobility sector aimed at autonomous communities, local administrations and enterprises.

The Recovery and Resilience Mechanism (MRR) of the European Union mobilizes 4,536 million euros for the establishment of Low Emission Zones (ZBE) in cities, prioritizing public transport over private transport and transforming collective transport fleets to zero emissions , as well as workshop or refueling infrastructures.

“Using the funds assigned to the program, MITMA will make direct investments in the sections of the State Highway Network located in urban environments to humanize them and thus reduce the spaces dedicated to automobiles and slow down their speed,” they explain from Transportation. Similarly, MITMA will encourage the transformation of heavy transport vehicle fleets.

‹ ›
Keywords:
EspecialesifemaEconomíaNegocios Y Finanzas Manufactura E Ingeniería Equipos AutomovilísticosCataluñaBarcelonaEspañaUnión EuropeaVolkswagenValenciaReyes MarotoÁvilaVitoriaGasteizNissanFordGuipúzcoaRenaultCantabriaExtremaduraMálagaGaliciaNavarraSeatEuropaMadridZaragozaValladolidPalenciaSevilla
Your comment has been forwarded to the administrator for approval.×
Warning! Will constitute a criminal offense, illegal, threatening, offensive, insulting and swearing, derogatory, defamatory, vulgar, pornographic, indecent, personality rights, damaging or similar nature in the nature of all kinds of financial content, legal, criminal and administrative responsibility for the content of the sender member / members are belong.
Related News