Facebook's executives recognized Friday night that some of the companies they manage, including Instagram and the social network, were having operational issues again. 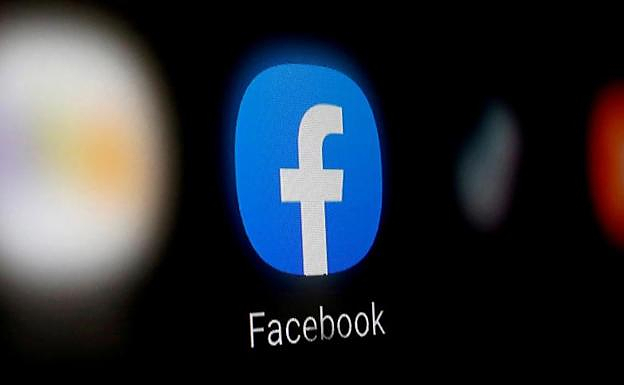 Facebook's executives recognized Friday night that some of the companies they manage, including Instagram and the social network, were having operational issues again. This meant that a large number of users around the globe were experiencing problems. They did not specify the extent of the problem nor the number of clients who could not use their services as normal. A spokesperson for the company said that they are working hard to restore normalcy as soon as possible, and would like to apologize for any inconvenience caused.

The same source said that "we are aware that some individuals and companies are having trouble accessing Facebook products", but did not give details on the nature of the technical issues or the approximate time it would take to resolve them. This was the first message that could be seen on social networks after nine at evening (Spanish time), and Mark Zuckerberg's company responded around an hour later.

"What about Instagram?" One user affected by the incident tweeted, "What about Instagram?" A message included an image of Bart Simpson sitting in a corner as punishment. "Not even four days have passed, and it's already gone down again," he said to vent his frustration. Others joined the chorus with a scathing "Again !!!"" response. It is true that all social networks owned by Zuckerberg experienced serious operational issues that prevented them providing services for over six hours. This has resulted in the loss of hundreds of millions of users.

According to the company, the disruption occurred because of "configuration changes in the 'routers" that coordinate network traffic among data centers. However, Facebook sources confirmed to Reuters that the problem was not related to Monday's and that it was due to "a failure of a configuration change", without further details.

They confirmed that the anomalies were not just affecting their parent company but also their subsidiaries, such as WhatsApp, Instagram and their Facebook-specific apps like Messenger and Workplace. The internet bug tracker DownDetector also confirmed this, pointing out spikes in reports about access problems to these networks and digital tools.

While technical issues in Facebook and its business satellites continue to plague it, Time, the American magazine, has sparked a huge international debate with its latest cover. It features Mark Zuckerberg's photo, asking if the company that monopolizes the market should be eliminated. Three of the most important social networks in the world, and the one that "controls our communication."

The investigation by both the competition authorities on either side of the Atlantic into the emporium is still ongoing. Last Tuesday, a former employee of Facebook disclosed in a formal statement before Congress that he had witnessed alleged abuse by the company toward its users. This was not just in isolated instances.

Frances Haugen is a computer engineer who specializes in selling algorithms. She testified before Congress Hill after she leaked to authorities and to "The Wall Street Journal" a large file of internal Facebook investigations. This has fuelled one of the most serious company scandals. She stated in the parliamentary forum that her products (those of the company and social networks) hurt children, fuel division, and weaken our democracy. She stressed that Congress must act. This crisis cannot be solved without your support.

‹ ›
Keywords:
NuevaCaidaMundialServiciosFacebookInstagram
Your comment has been forwarded to the administrator for approval.×
Warning! Will constitute a criminal offense, illegal, threatening, offensive, insulting and swearing, derogatory, defamatory, vulgar, pornographic, indecent, personality rights, damaging or similar nature in the nature of all kinds of financial content, legal, criminal and administrative responsibility for the content of the sender member / members are belong.
Related News