Girl kidnapped by her parents in Saint-Etienne: a man in police custody

The kidnapping alert was not triggered because the Saint-Etienne prosecutor's office considered that the criteria, in particular that of endangering the child, "were not met". 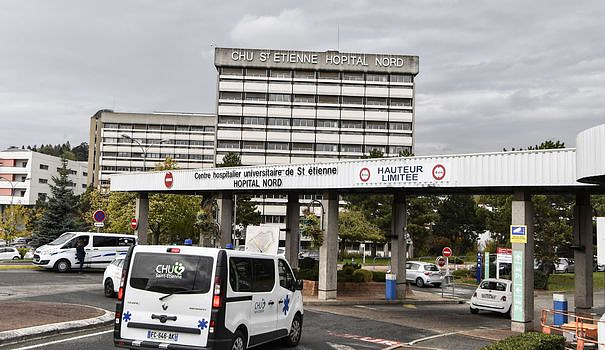 The kidnapping alert was not triggered because the Saint-Etienne prosecutor's office considered that the criteria, in particular that of endangering the child, "were not met".

The six-month-old girl, presented as a very premature baby, was in care on a respirator when she was abducted, late Friday afternoon, from the pediatric department of the North Hospital of Saint-Etienne by her parents. foreign origin, who deceived the vigilance of the staff of the establishment, according to the same source.

"An order prohibiting the child from leaving the territory has been taken," said AFP the deputy public prosecutor of Saint-Etienne, André Merle, who entrusted the departmental security of the Loire with a preliminary investigation for "subtracting a child from the authority to which he has been entrusted".

"This little girl is the subject of a temporary placement by a children's judge with the Children's Social Aid because of educational deficiencies identified in her family", it was further explained, adding that the 'ASE herself entrusted her to the hospital in view of her state of health.

Several members of the parents' entourage were heard, some of them in police custody, then released, a source close to the investigation told AFP, who reported the mobilization of significant human and technological resources to find the girl.