Italy's head of state Sergio Mattarella has given the right-wing politician Giorgia Meloni the task of forming a government. 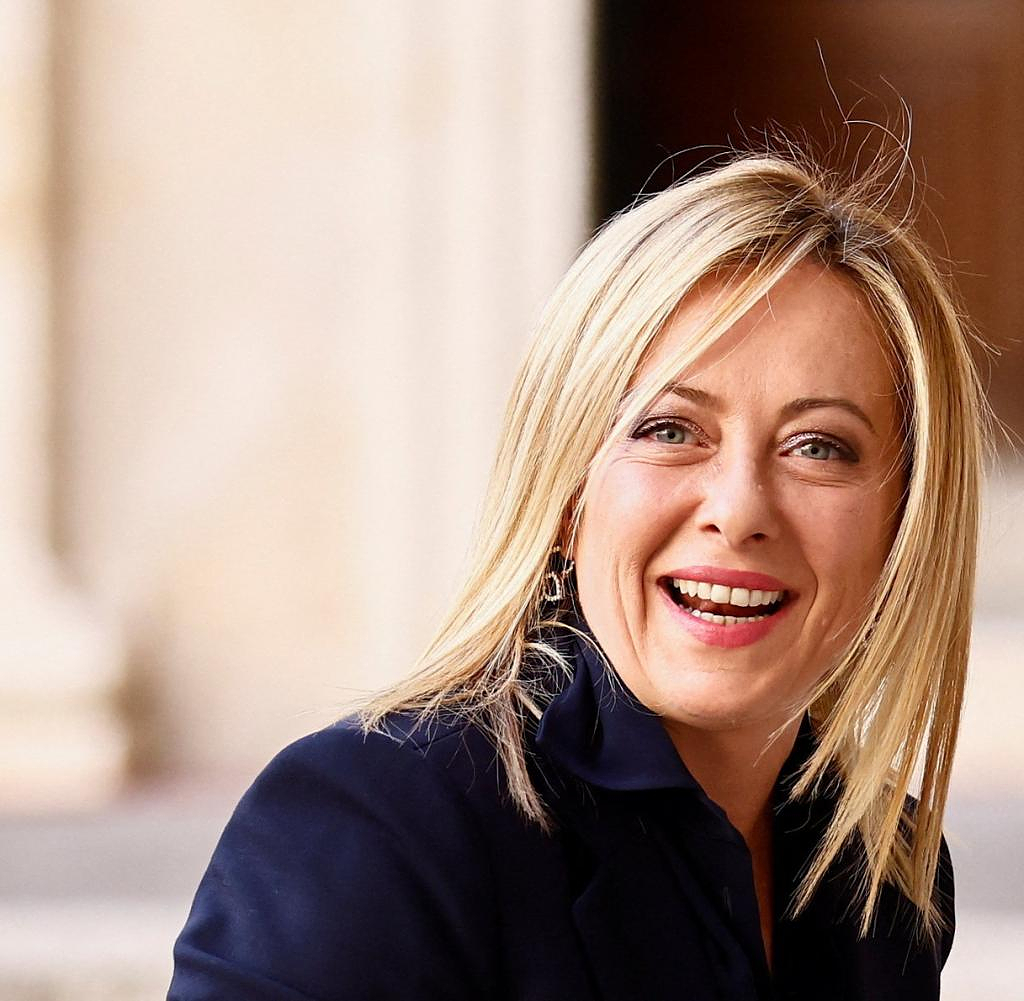 Italy's head of state Sergio Mattarella has given the right-wing politician Giorgia Meloni the task of forming a government. This was announced by a spokesman for the Quirinale Palace in Rome on Friday evening. The party leader of the Fratelli d'Italia accepted the order and presented her list of ministers. Your swearing-in ceremony and that of the cabinet in the palace is scheduled for Saturday morning (10:00 a.m.). Meloni becomes Italy's first female head of government.

In the morning, Meloni was in the presidential palace for consultations with the party and faction leaders of the conservative Forza Italia and the right-wing populist League. Afterwards, surrounded by Forza Italia founder Silvio Berlusconi and Lega boss Matteo Salvini, she explained that the legal alliance was ready and wanted to move forward as quickly as possible.

The Fratelli won the election at the end of September and have since held an absolute majority in both chambers of parliament with Forza Italia, the Lega and the splinter party Noi Moderati.

‹ ›
Keywords:
NewsteamMeloniGiorgiaItalienPolitikMigrationItalienGiorgia MeloniRomSergio MattarellaFratelli DItaliaForza ItaliaMinisterliste
Your comment has been forwarded to the administrator for approval.×
Warning! Will constitute a criminal offense, illegal, threatening, offensive, insulting and swearing, derogatory, defamatory, vulgar, pornographic, indecent, personality rights, damaging or similar nature in the nature of all kinds of financial content, legal, criminal and administrative responsibility for the content of the sender member / members are belong.
Related News