Germany is again too naive

Despite growing concerns about China's global involvement in key infrastructure, Germany is relying more on Huawei for 5G network rollout than for 4G network. 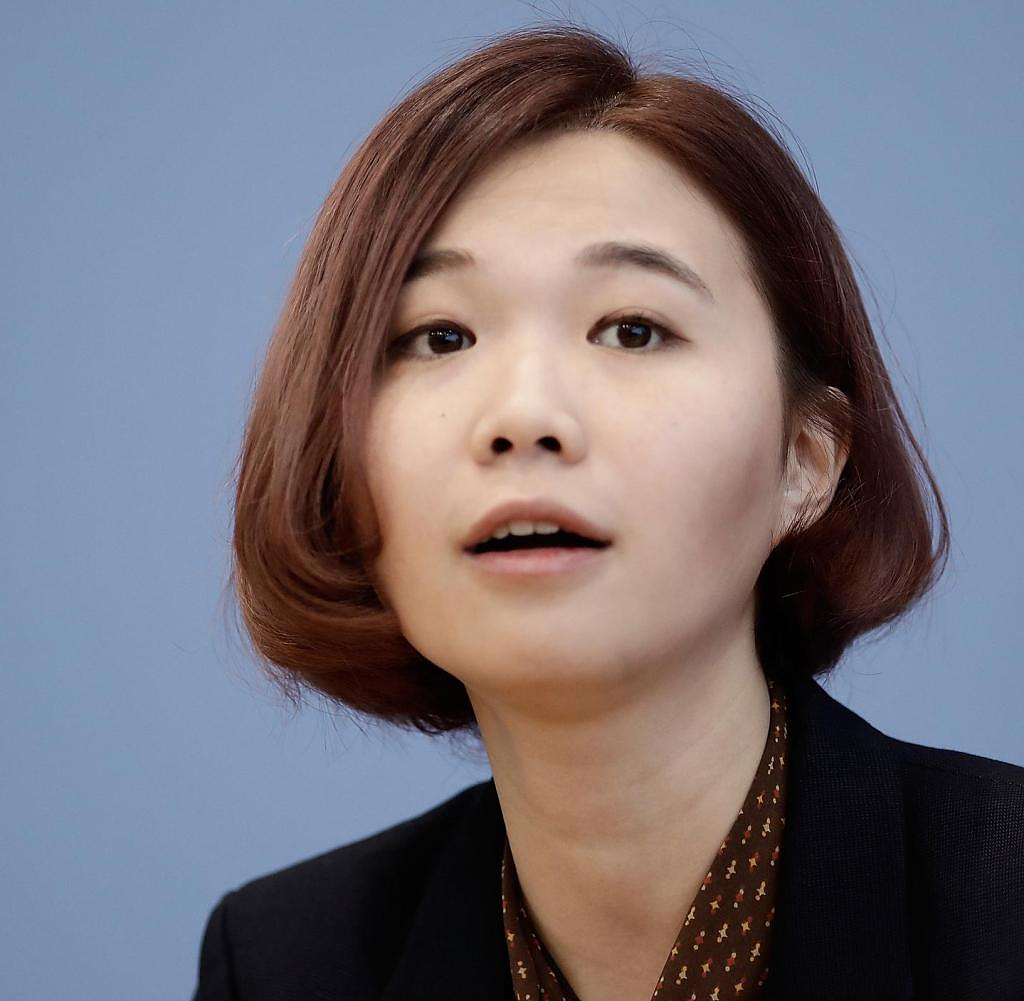 Despite growing concerns about China's global involvement in key infrastructure, Germany is relying more on Huawei for 5G network rollout than for 4G network. This is shown by a report by the Danish telecommunications consultancy Strand Consult. Accordingly, 59 percent of the 5G-RAN (Radio Access Networks) in Germany are attributable to Huawei. With the 4G networks it is 57 percent. Huawei has repeatedly denied that its network components pose a security risk. That has been proven wrong time and time again.

Chinese authorities have reportedly diverted data streams hosted by Chinese service providers from other countries. In 2018, China was found to have installed listening devices at the African Union (AU) headquarters. In addition, secretly collected data from the AU was sent to a system in Shanghai every evening.

This proves that China is infiltrating important communication channels of other countries. And that compromises both citizen privacy and national security.

KPN, one of the largest mobile operators in the Netherlands, launched an investigation in 2010 and found that Huawei posed a risk. Accordingly, Huawei employees were able to intercept all telephone numbers within the network - including those of the Dutch prime minister and the numbers of Chinese dissidents in the Netherlands. They were also able to see which connections were being monitored by the Dutch police and secret services. This report was only made public last year.

Given Germany's dependence on China, the Federal Republic is just as vulnerable to threats from Beijing as it was from Russia before. Germany does not take the security threat posed by China seriously. For a long time, critics have warned in vain about the security risks posed by Nord Stream 2.

Berlin, on the other hand, has argued that Russia would not use energy as a weapon. That has now turned out to be a dangerous illusion. It is quite possible to do without Huawei. Many European countries, especially in Northern and Eastern Europe, do not use Huawei network technology. You are aware of the security risks.

Huawei has patented technology that can identify Uyghurs, a Muslim minority living primarily in China's Xinjiang, from within a crowd. The Chinese authorities are accused of targeting them with this high-tech surveillance technology and imprisoning many of them in "re-education camps."

Among other things, children are forcibly separated from their parents there. The brutal suppression of the Uyghur people supported by Huawei shows why we, as consumers and as a society, need to be careful about who we do business with.

‹ ›
Keywords:
ChinaPolitik5G (Mobilfunkstandard)SpionageGeheimdiensteDissidentenDeutschland
Your comment has been forwarded to the administrator for approval.×
Warning! Will constitute a criminal offense, illegal, threatening, offensive, insulting and swearing, derogatory, defamatory, vulgar, pornographic, indecent, personality rights, damaging or similar nature in the nature of all kinds of financial content, legal, criminal and administrative responsibility for the content of the sender member / members are belong.
Related News