Germany in the world rankings now behind the USA

As a result of the World Cup debacle, Germany has slipped further in the world rankings of the world football association (FIFA). 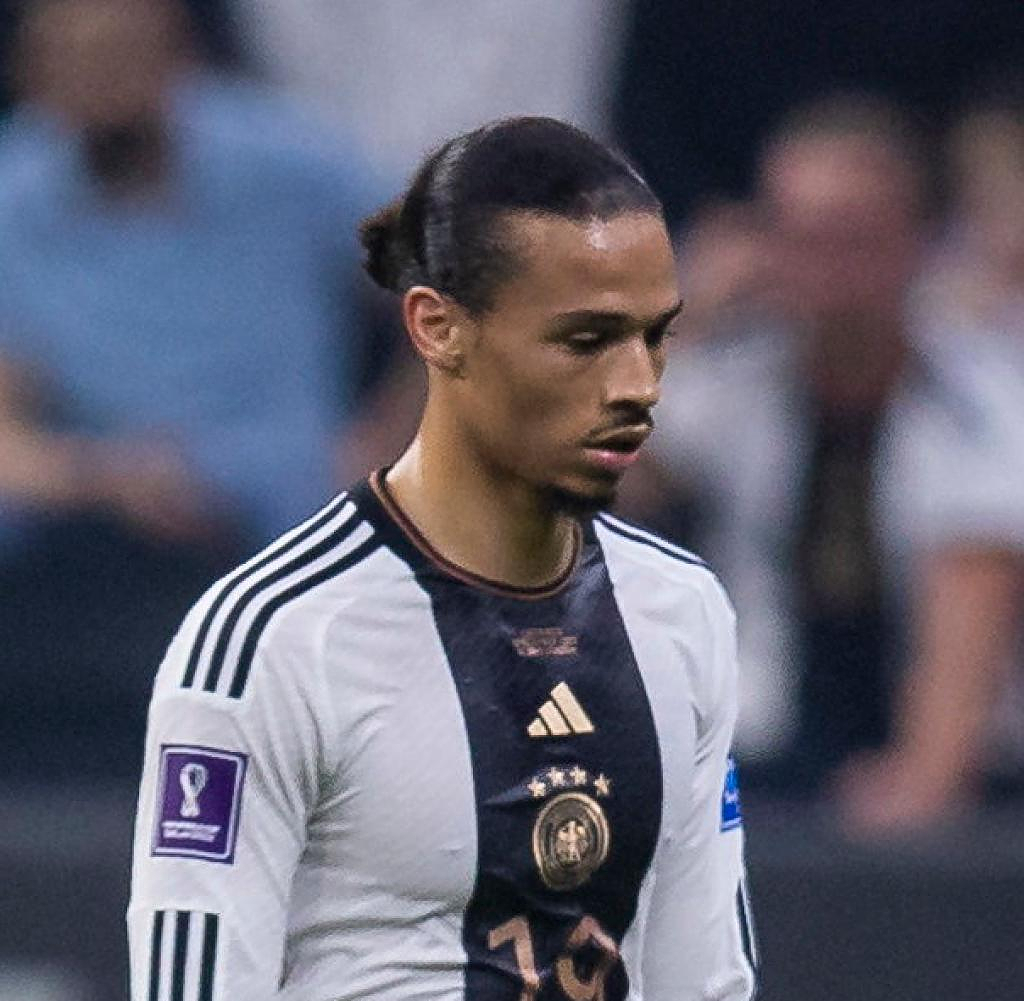 As a result of the World Cup debacle, Germany has slipped further in the world rankings of the world football association (FIFA). The national team of national coach Hans-Dieter Flick closes the year 2022 in 14th place just behind the USA after being 11th in October. The distance to the top 10 places increased from 16.36 to 45.8 points.

Record world champion Brazil was able to just about maintain its lead, even though Argentina came very close with their World Cup triumph in Qatar in second place. If they had won the World Cup in regular time, Argentina would have overtaken their arch-rivals as number one. The defeated World Cup finalist France moved up to third place. The biggest winner in the world rankings is unsurprisingly Morocco. The first World Cup semi-finalist from Africa jumped from 22nd to 11th place. Australia (27th) also moved up eleven places thanks to reaching the round of 16 in Qatar.

Denmark had to accept an even greater step backwards than Germany in the ranking. The Danes, who were also eliminated in the preliminary round at the World Championships, dropped eight places to 18th place. Fifa will publish the first world rankings for 2023 on April 6th.

The German team is now worse than it has been since April 2019. At that time, Germany was ranked 15th. The national team under Jürgen Klinsmann had the worst position in the history of the DFB before the 2006 World Cup. During his tenure, the team briefly ranked 22nd.

In the last three major tournaments, the selection of the German Football Association failed early on. The 2018 World Cup in Russia and the last World Cup in Qatar ended for the national team after the preliminary round. Last year's European Championship ended in the round of 16.

National coach Flick said after the recent disappointment at the World Cup: “We have a duty to deliver. We need to generate excitement again. Every player, every coach wants us to be supported.”

‹ ›
Keywords:
USAKatarFifaDänemarkArgentinienReise
Your comment has been forwarded to the administrator for approval.×
Warning! Will constitute a criminal offense, illegal, threatening, offensive, insulting and swearing, derogatory, defamatory, vulgar, pornographic, indecent, personality rights, damaging or similar nature in the nature of all kinds of financial content, legal, criminal and administrative responsibility for the content of the sender member / members are belong.
Related News