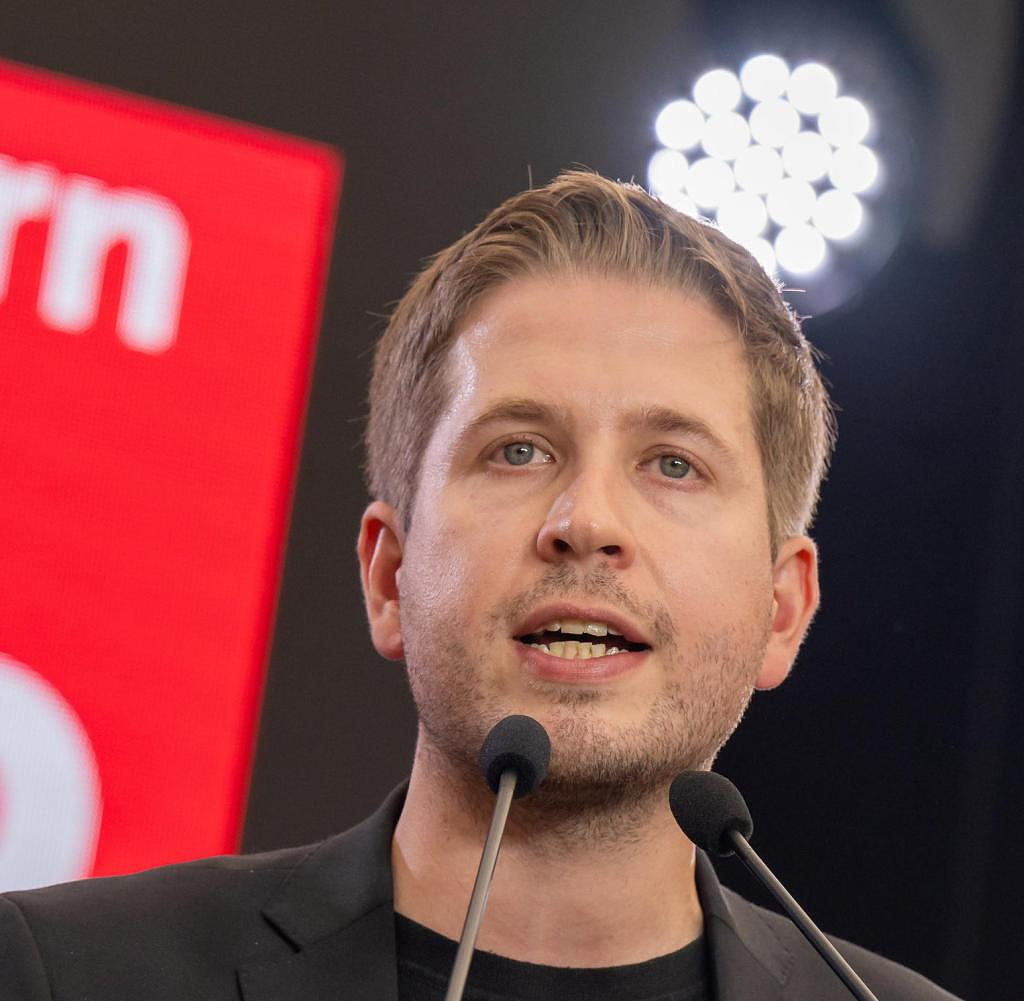 In the debate on the implementation of the new relief measures, SPD Secretary General Kevin Kühnert sharply criticized Bavarian Prime Minister Markus Söder. "While the people in Germany are urgently dependent on the relief from the federal government reaching them, Markus Söder is playing political games," said Kühnert of the "Rheinische Post".

He is taking a whole relief package hostage for his private feud with the traffic light. "This is political megalomania at the expense of millions of people in Bavaria and the whole country. Germany has no time now for the whims of a CSU man who drank too much at the Oktoberfest.”

Kühnert said that of course there are financial and technical issues to be discussed in the implementation of the relief between the federal and state governments. That is why Chancellor Olaf Scholz had long since invited to a meeting with the Prime Minister. "We now need a culture of problem solving in our society, not a culture of problem description."

Söder sees Germany in an economic crisis and calls for a "major financial solution". "The federal government should be honest: while the federal states are tied by the debt brake, the federal finance minister is handling gigantic sums of billions in shadow budgets," the CSU leader told the "Augsburger Allgemeine".

Federal Finance Minister Christian Lindner (FDP) has announced that he will stick to the debt brake. FDP General Secretary Bijan Djir-Sarai told the "Rheinische Post": "It cannot be that the states only make demands, but then duck away when it comes to implementation."

‹ ›
Keywords:
TexttospeechNewsteamKühnertKevinSöderMarkusMarkus SöderKevin KühnertPolitikChristian LindnerAbensbergVolksfest GillamooBayernRheinische PostPrivatfehde
Your comment has been forwarded to the administrator for approval.×
Warning! Will constitute a criminal offense, illegal, threatening, offensive, insulting and swearing, derogatory, defamatory, vulgar, pornographic, indecent, personality rights, damaging or similar nature in the nature of all kinds of financial content, legal, criminal and administrative responsibility for the content of the sender member / members are belong.
Related News