Germany eliminates the largest illegal market in the world on Darknet

Today, the Federal Office of Criminal Investigation (BKA), announced that the largest black market in the so-called Darknet, the dark Internet network where illegal weapons and drug transactions are conducted, has been dismantled. 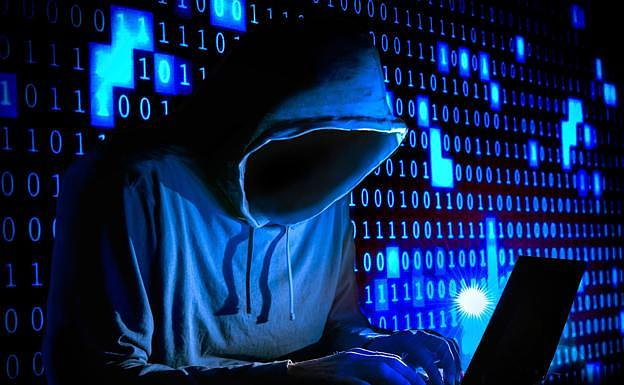 Today, the Federal Office of Criminal Investigation (BKA), announced that the largest black market in the so-called Darknet, the dark Internet network where illegal weapons and drug transactions are conducted, has been dismantled. The Russian platform known as "Hydra Marketplace" had more than 17 million users and 19,000 seller and merchant accounts. It was in operation since 2015 at the earliest. BKA stated that the market was closed after extensive investigation into the server infrastructure.

German agents pointed out that the market had a turnover of 1,230 millions euros in 2020. The case was handled by experts from the BKA as well as the Frankfurt Public Prosecutor's Office. They stated that this market is the "illegal market with the highest turnover worldwide." According to the investigators, "Hydra Market" was used to trade drugs, stolen data, and false documentation. It also served as a criminal service business, with specific orders for certain criminals.

BKA highlighted the significance of the so-called "Bitcoin Bank Mixer", a market where financial transactions were done using cryptocurrency in a secretive manner. This made it extremely difficult for authorities around the globe to investigate criminal cases. The German agents also took 543 bitcoins, with a market value of 23 millions euros, thanks to the intervention of their servers. The announcement about the seizure was posted on the platform's website.

BKA noted that the investigation into the case started in 2021. The Central Office for the Fight against Internet Crime, (ZIT), within the Frankfurt Public Prosecutor's Office as well as the Federal Criminal Investigation Office participated in it. They also included several US agencies. Researchers are not yet able to identify the managers or administrators of the platform's managers or administrators despite the seizing of the servers and closing it down.

‹ ›
Keywords:
AlemaniaDesmantelaMayorMercadoIlegalMundoDarknet
Your comment has been forwarded to the administrator for approval.×
Warning! Will constitute a criminal offense, illegal, threatening, offensive, insulting and swearing, derogatory, defamatory, vulgar, pornographic, indecent, personality rights, damaging or similar nature in the nature of all kinds of financial content, legal, criminal and administrative responsibility for the content of the sender member / members are belong.
Related News