The federal government is increasingly pressing for a decision by Serbia to choose a path to the EU or a partnership with Russia. 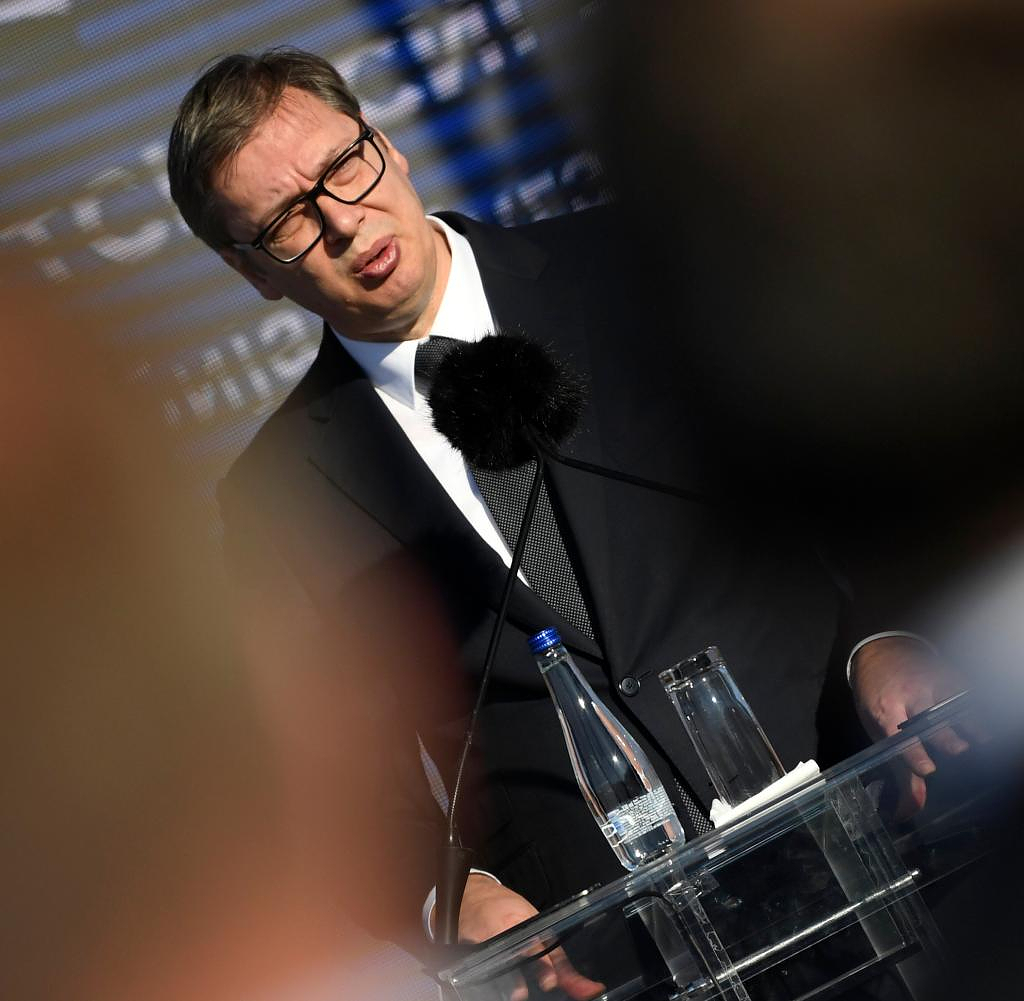 The federal government is increasingly pressing for a decision by Serbia to choose a path to the EU or a partnership with Russia. "The need for a decision is becoming more acute in view of geopolitical developments," said a government representative in Berlin on Tuesday, referring to the Russian war of aggression in Ukraine.

In the run-up to the Western Balkans conference in Berlin on Thursday, it was said that Serbia was "surprised and disappointed" that Serbia had signed an agreement on increased cooperation with Russia. This does not go well with expectations that the EU accession candidates should also adopt the European Union's sanctions against Russia.

One has the impression that Serbian President Aleksandar Vucic, as an experienced politician, is well aware of his pendulum position between the EU and Russia. "But it is becoming increasingly uncomfortable to sit on the fence," government circles in Berlin said. If Vucic decides to lead his country towards the EU, he has the support of the federal government. "If he decides to go the other way, there will be consequences in reverse," it said.

Serbia traditionally maintains close ties with Russia. Other Western Balkan countries and the EU fear that Russia wants to exert influence on the region through the government in Belgrade.

‹ ›
Keywords:
NewsteamRusslandSerbienUkraineBelgradPolitikAleksandar VucicUkrainekrieg
Your comment has been forwarded to the administrator for approval.×
Warning! Will constitute a criminal offense, illegal, threatening, offensive, insulting and swearing, derogatory, defamatory, vulgar, pornographic, indecent, personality rights, damaging or similar nature in the nature of all kinds of financial content, legal, criminal and administrative responsibility for the content of the sender member / members are belong.
Related News