The FDP politician Wolfgang Kubicki has again criticized the work of his own traffic light coalition with drastic words. 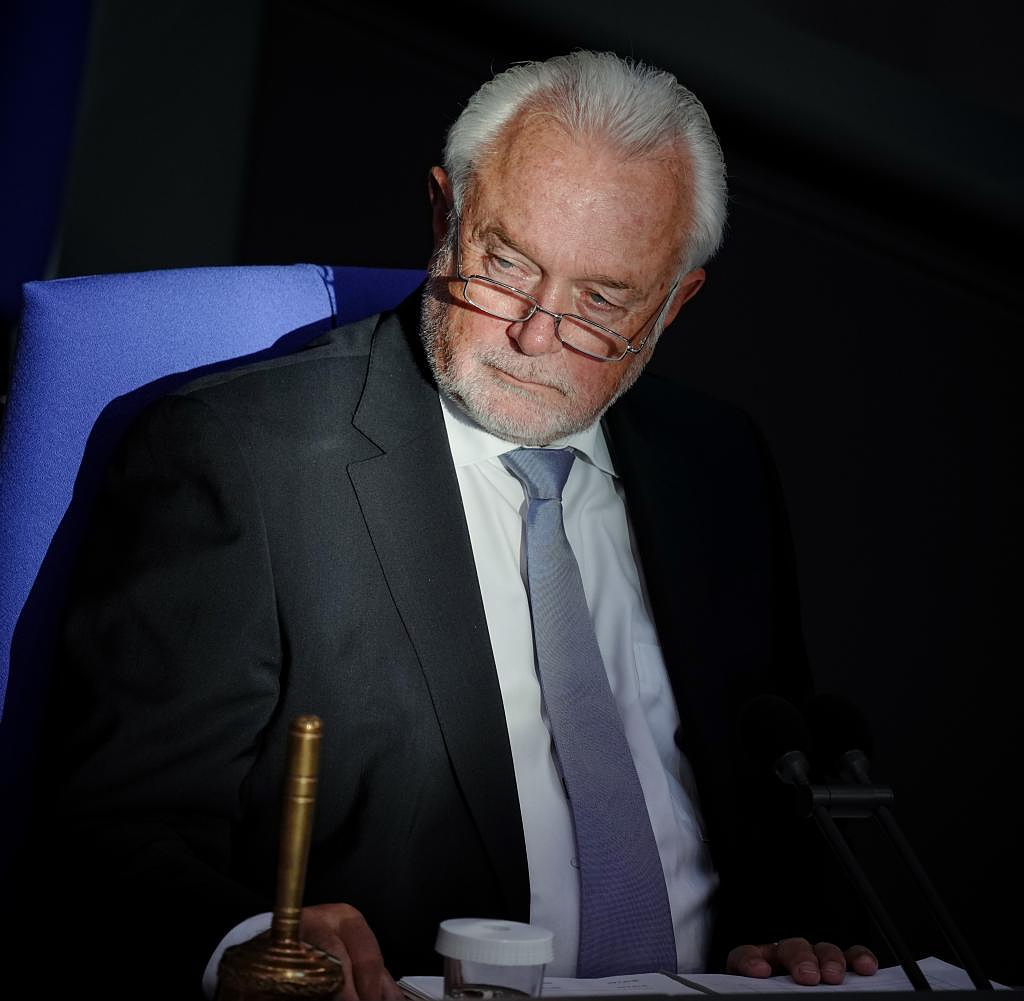 The FDP politician Wolfgang Kubicki has again criticized the work of his own traffic light coalition with drastic words. The traffic light, to which Kubicki's FDP belongs in addition to the SPD and the Greens, was chosen to increase the prosperity of the country and its citizens - "not to endanger it," said Kubicki of the "Bild" (Saturday). Many people have the impression that Germany is on the way to becoming a "dysfunctional state". The areas of infrastructure, administration, energy prices and the inability of the Bundeswehr to defend the country are affected - "we have to take countermeasures now, otherwise it will go wrong," said Kubicki, who is also the Bundestag Vice President.

Above all, Kubicki sharply attacked the policy of Economics Minister Robert Habeck (Greens). He called it bigoted to buy liquid gas from Qatar, the Emirates and the USA for "a lot of money" and at the same time to refuse to mine cheaper shale gas from Germany - "for purely ideological reasons". From his point of view, the nuclear power plants should also continue to be operated.

Defense Minister Christine Lambrecht (SPD) also attacked Kubicki. The Bundeswehr is currently not in a position to defend the country. Minister Lambrecht "obviously has difficulties getting the billions made available by the chancellor, finance minister and parliament onto the streets." A special fund of 100 billion euros for the German armed forces was after the start of Russia's war of aggression against Ukraine been launched.

Such drastic criticism from their own ranks is unusual for the coalition governments that are common in Germany, and their representatives usually emphasize their own successes. However, Kubicki made an exception with Chancellor Olaf Scholz (SPD): In the newspaper he praised his “level-headed attitude” in relation to Russia and Ukraine.

‹ ›
Keywords:
NewsteamAmpelKoalitionKubickiWolfgangHabeckRobertLambrechtChristineTexttospeechWolfgang KubickiBundeswehrBündnis 90Die GrünenSPDChristine LambrechtRobert HabeckApple PodcastRusslandGrüneUkrainePolitik
Your comment has been forwarded to the administrator for approval.×
Warning! Will constitute a criminal offense, illegal, threatening, offensive, insulting and swearing, derogatory, defamatory, vulgar, pornographic, indecent, personality rights, damaging or similar nature in the nature of all kinds of financial content, legal, criminal and administrative responsibility for the content of the sender member / members are belong.
Related News