The body of a German pensioner has been found in southern Italy who, according to initial findings, had been dead in his apartment for more than a month. 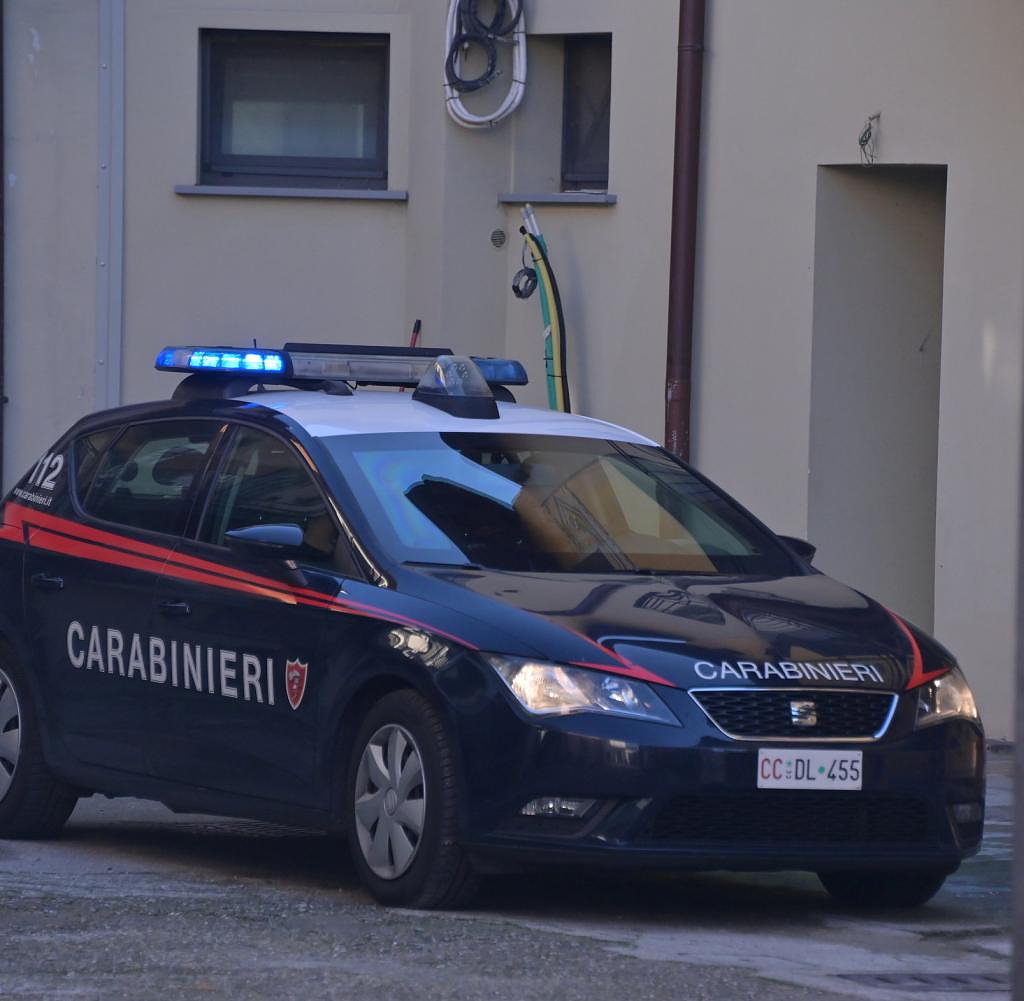 The body of a German pensioner has been found in southern Italy who, according to initial findings, had been dead in his apartment for more than a month. The carabinieri of the city of Manduria in Puglia confirmed on Tuesday on request that the man was discovered on the evening of Christmas Day.

The fire brigade broke open the 70-year-old's apartment door, and a strong smell of decomposition had already come from inside. There, the rescue workers and police officers discovered the lifeless body of the German.

According to the Ansa news agency, relatives in Germany had informed local friends to check on the pensioner. He didn't respond to calls. The man, who had lived in Manduria for years, was reportedly found in his pajamas next to his bed. The authorities assumed death without external influence – the German may have suffered a heart attack.

‹ ›
Keywords:
NewsteamItalienTodRentnerApulienTexttospeechSüditalienManduriaAnsa FreundePolizeiLeicheWeihnachtsfeiertagesTerrorismus
Your comment has been forwarded to the administrator for approval.×
Warning! Will constitute a criminal offense, illegal, threatening, offensive, insulting and swearing, derogatory, defamatory, vulgar, pornographic, indecent, personality rights, damaging or similar nature in the nature of all kinds of financial content, legal, criminal and administrative responsibility for the content of the sender member / members are belong.
Related News