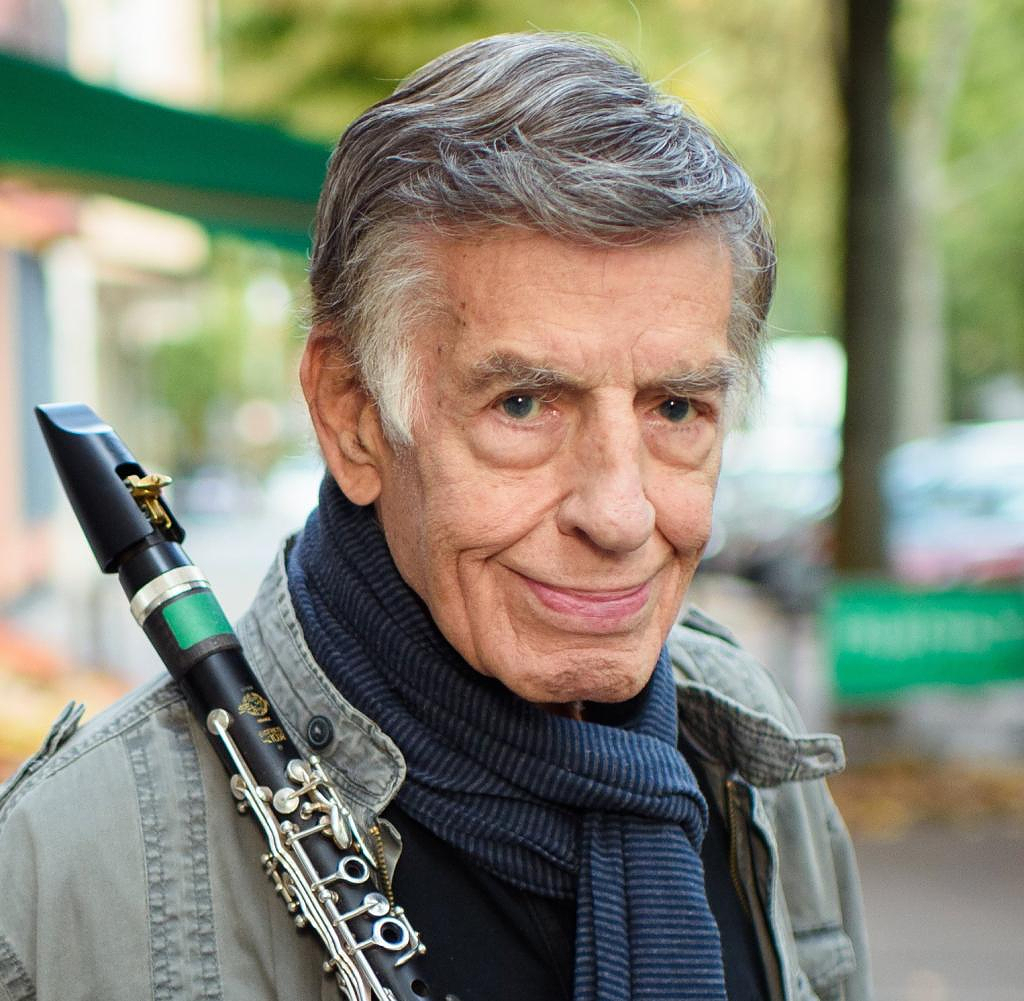 Jazz musician Rolf Kühn is dead. He died in Berlin at the age of 92, as the clarinetist's family, agency and record company announced on Monday. Kühn was considered one of the few German jazz musicians with an international reputation. Born in Cologne, he played with Benny Goodman, John Coltrane and Chick Corea and founded several bands. Kühn conducted the NDR television orchestra and was musical director at the Theater des Westens in Berlin. In addition to his albums, Kühn composed numerous film and television scores.

In the next few months, the clarinetist was to give concerts in several German cities, including with his brother, the jazz pianist Joachim Kühn. According to the information, Rolf Kühn died on August 18th.

"Rolf will always be remembered as the inspiring, gentle, innovative and young-at-heart artist and person he was," said Kühn's wife Melanie, his brother, the Jazzhaus Artists agency and the Edel/MPS label. "He lived a full life dedicated to music, culture and joy until his last day."

‹ ›
Keywords:
TexttospeechNewsteamKühnRolf (Musiker)JazzJohn ColtraneKlarinettistBenny GoodmanMusikJoachim KühnAgentur Jazzhaus ArtistFernsehmusikenRolf KühnChick Corea
Your comment has been forwarded to the administrator for approval.×
Warning! Will constitute a criminal offense, illegal, threatening, offensive, insulting and swearing, derogatory, defamatory, vulgar, pornographic, indecent, personality rights, damaging or similar nature in the nature of all kinds of financial content, legal, criminal and administrative responsibility for the content of the sender member / members are belong.
Related News