German Football Museum invites you to a peace festival for Ukraine

The German Football Museum in Dortmund invites you to a peace festival in favor of the people from Ukraine affected by the war. 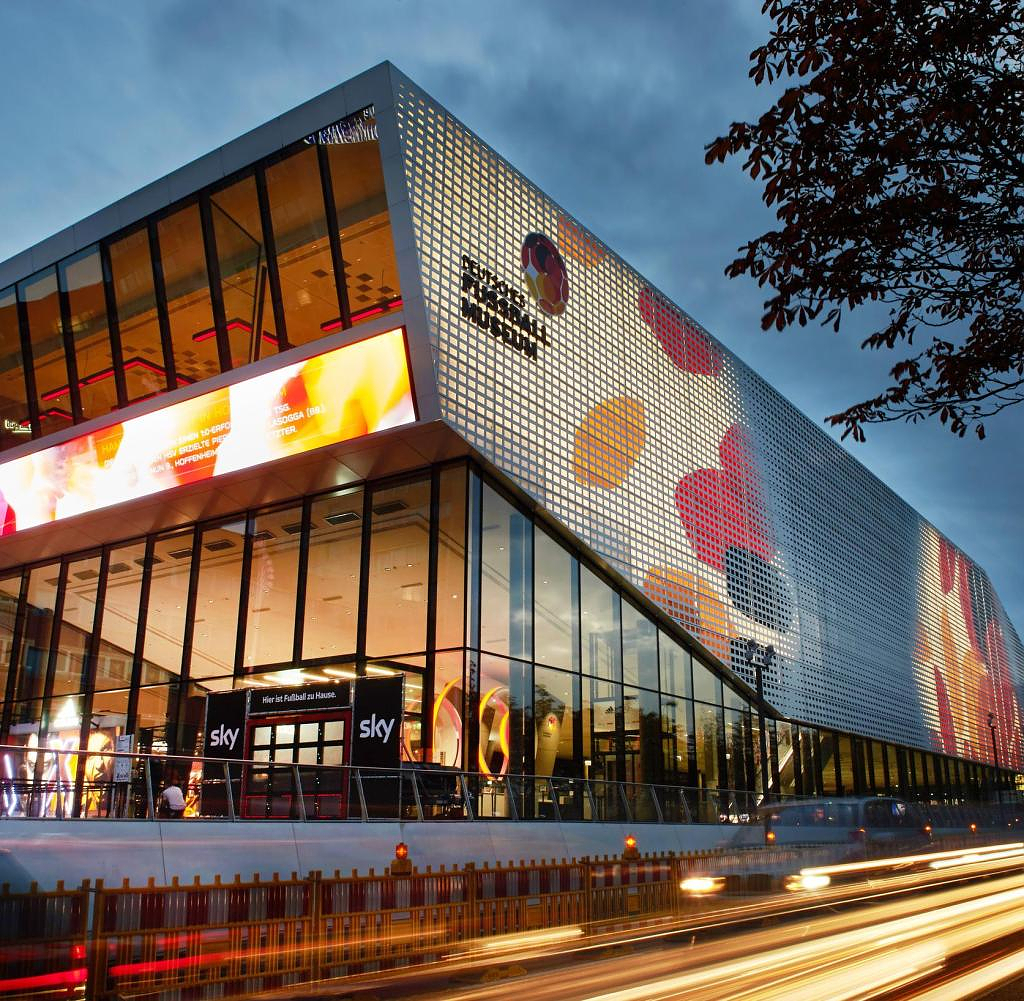 The German Football Museum in Dortmund invites you to a peace festival in favor of the people from Ukraine affected by the war. Next Saturday (12.00 p.m. to 8.00 p.m.) there will be a program on a large stage on the museum forecourt opposite the main station under the motto "

A large orchestra from the eastern Ukrainian city of Kharkiv will play, and an opera singer from Ukraine will sing. Traditional handicrafts and typical fashion of the country are offered as well as hands-on art courses. Motifs from the photo exhibition "A piece of home - Ukrainian children abroad" in the foyer of the museum invite you to linger. In addition, performances by a ballet school are planned. Ukrainian and German children and young people will dance together and can play in the children's arena and at e-sports stations.

Boxing world champions Wladimir and Vitali Klitschko addressed the museum from Kyiv with a message: “The war in Ukraine is ongoing, it is not over. The need of the Ukrainians is great. We experience incredible suffering and are very grateful for every positive thought and form of support," wrote the mayor of Kyiv and his brother Vladimir. "Thank you to everyone who makes the Peace Festival in the German Football Museum possible. Thanks to you all!”

According to the museum, up to 60 Ukrainians have been coming together in the museum's "Ukraine Café" every day since the beginning of the Russian war of aggression at the end of February. Admission to the permanent exhibition is always free for all Ukrainians – including at the Peace Festival on Saturday, of course.

‹ ›
Keywords:
TexttospeechKiewPolitikFriedensfestFußballmuseumUkraineUkrainerinnenDortmundWladmimir Klitschko
Your comment has been forwarded to the administrator for approval.×
Warning! Will constitute a criminal offense, illegal, threatening, offensive, insulting and swearing, derogatory, defamatory, vulgar, pornographic, indecent, personality rights, damaging or similar nature in the nature of all kinds of financial content, legal, criminal and administrative responsibility for the content of the sender member / members are belong.
Related News