German fell to his death on a climbing tour in Tyrol

A man from the Cologne area fell around 120 meters to his death while climbing in the Austrian Alps. 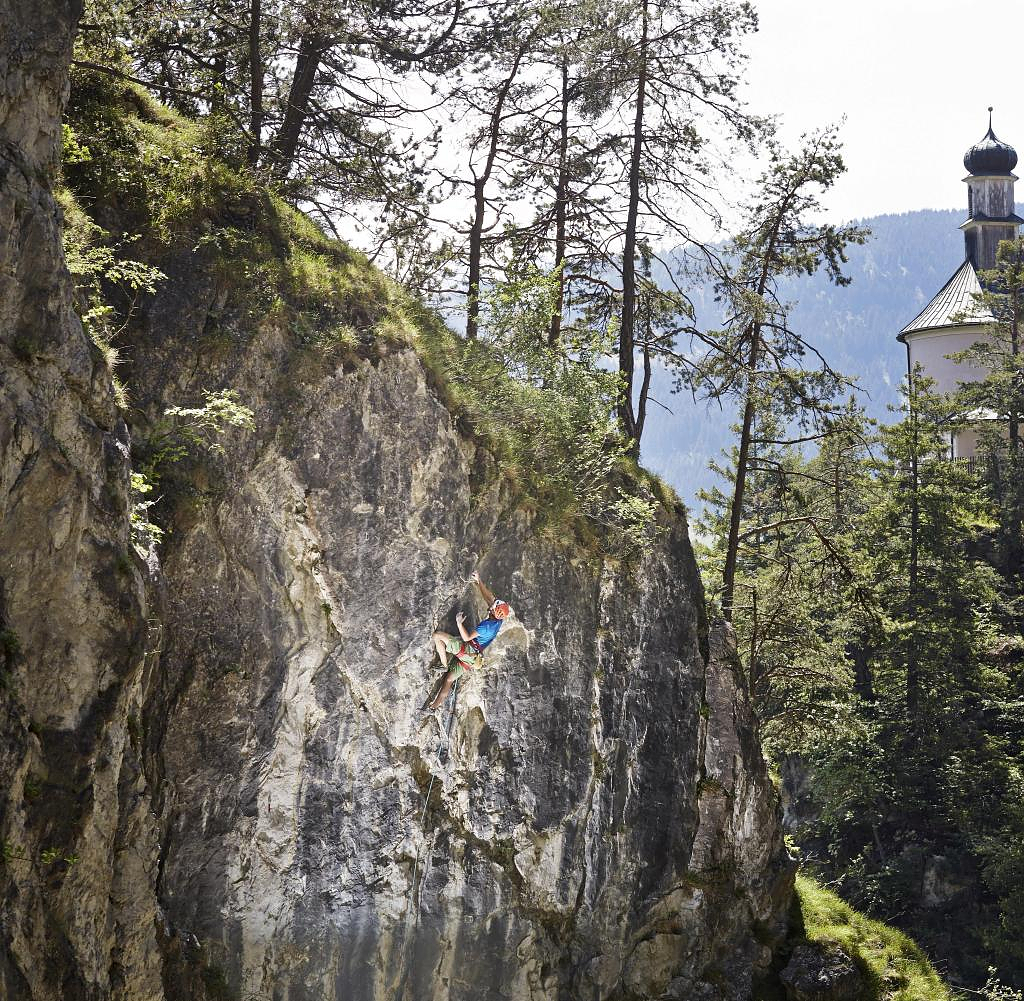 A man from the Cologne area fell around 120 meters to his death while climbing in the Austrian Alps. As the police reported on Sunday, the 32-year-old had climbed a rock face in the Ehnbachklamm near Zirl in Tyrol with two friends the day before. Once at the top, the three climbers, previously attached with ropes, stowed away their gear and set out to return to the valley on foot.

However, for an unknown reason, the 32-year-old did not climb to the intended path, but into pathless terrain. He lost his footing and fell, it said. His friends alerted the emergency services.

The team of an emergency doctor helicopter found the man dead at the foot of the climbing wall, the companions were cared for by the crisis intervention team.

‹ ›
Keywords:
NewsteamPolizeiKrimiKölnAlpeÖsterreichTirolAbstiegKlettern
Your comment has been forwarded to the administrator for approval.×
Warning! Will constitute a criminal offense, illegal, threatening, offensive, insulting and swearing, derogatory, defamatory, vulgar, pornographic, indecent, personality rights, damaging or similar nature in the nature of all kinds of financial content, legal, criminal and administrative responsibility for the content of the sender member / members are belong.
Related News