The German Environmental Aid has called for an immediate environmental impact assessment for the LNG terminal in Wilhelmshaven. 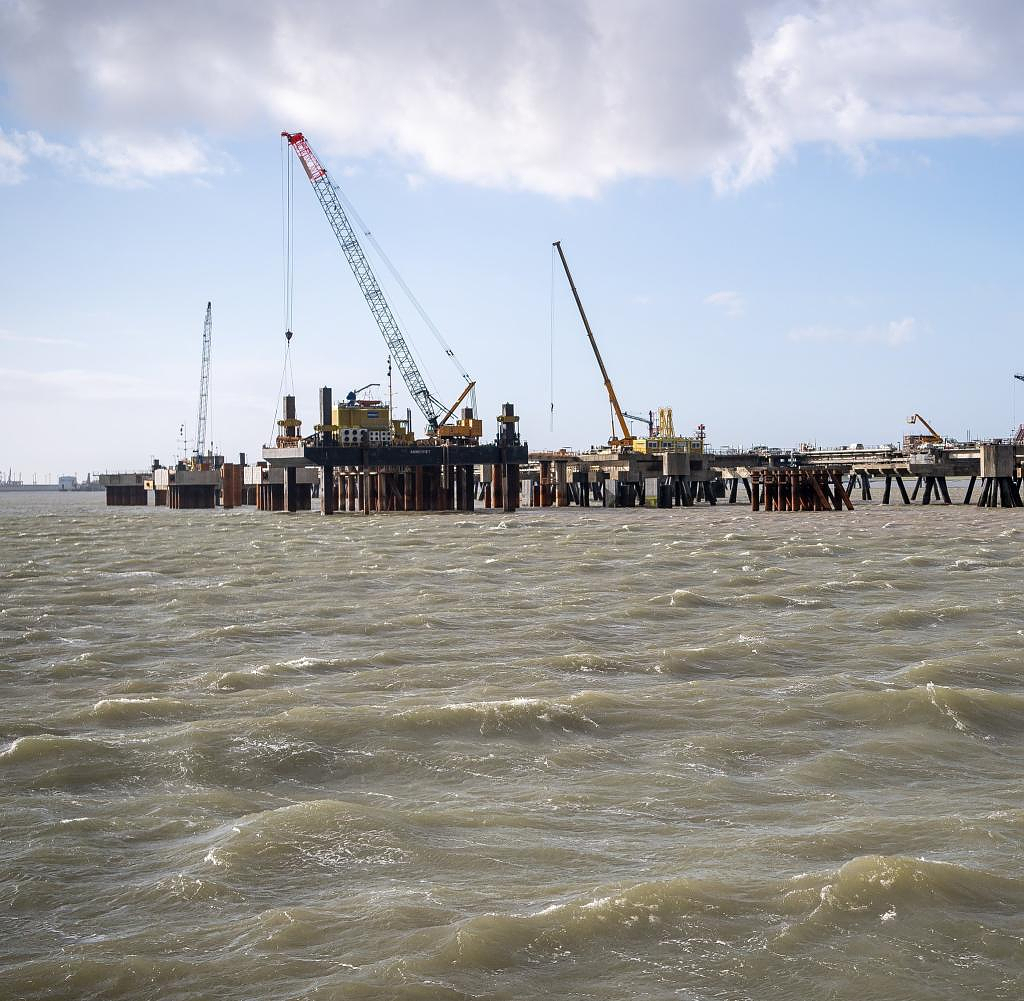 The German Environmental Aid has called for an immediate environmental impact assessment for the LNG terminal in Wilhelmshaven. "In Wilhelmshaven and at the other LNG sites there is a threat of a creeping chemical accident," said the federal director of environmental aid, Sascha Müller-Kraenner, to the political journal "Rundblick".

According to the application documents, the state-owned gas company Uniper wants to "discharge ten times as much biocide into the North Sea with its LNG terminal ship as the Australian authorities previously considered acceptable at a comparable location," he warned.

According to the Australian authorities, the ship does not correspond to the state of the art. "The federal government is in danger of falling behind international environmental standards," warned Environmental Aid climate protection director Constantin Zerger. The German Environmental Aid called for an amendment to the LNG Acceleration Act and the Water Management Act.

The Lower Saxony State Agency for Water Management, Coastal Defense and Nature Conservation had previously announced that the state-owned gas company Uniper had applied for the discharge of up to 178 million cubic meters of biocide-treated lake water annually. Biocides are toxic chemicals used to control so-called pests.

According to the Lower Saxony Ministry of Energy, the LNG terminal in Wilhelmshaven is scheduled to start operations this winter. From December 23, liquefied natural gas is to be fed into the German gas network after it has been converted into a gaseous state. According to earlier information, the aim is to handle up to 7.5 billion cubic meters of natural gas per year – that is around 8.5 percent of Germany's gas requirements.

‹ ›
Keywords:
NewsteamFlüssiggasDeutsche UmwelthilfeWilhelmshavenNordseeKarriereBiozideUmwelthilfeChemieunfall
Your comment has been forwarded to the administrator for approval.×
Warning! Will constitute a criminal offense, illegal, threatening, offensive, insulting and swearing, derogatory, defamatory, vulgar, pornographic, indecent, personality rights, damaging or similar nature in the nature of all kinds of financial content, legal, criminal and administrative responsibility for the content of the sender member / members are belong.
Related News