Since the Russian mobilization, the German embassies in Armenia, Kazakhstan, Georgia, Azerbaijan and Belarus have registered a sharp increase in visa requests from Russian citizens. 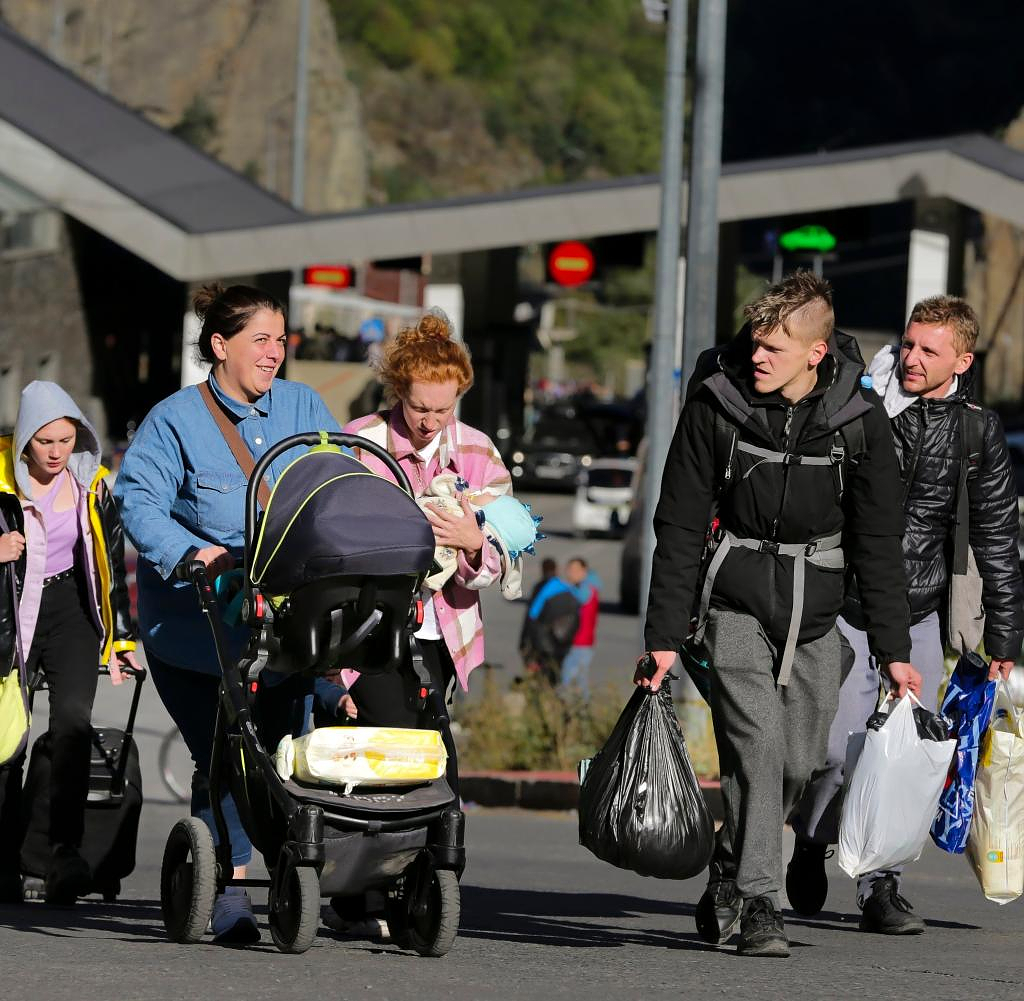 Since the Russian mobilization, the German embassies in Armenia, Kazakhstan, Georgia, Azerbaijan and Belarus have registered a sharp increase in visa requests from Russian citizens. Thousands of requests for entry permits to Germany have been received by the German missions in Yerevan, Astana, Tbilisi, Baku and Minsk since September 21, 2022, the Foreign Office told the “Spiegel”.

It is no longer possible to collect and process the applications within the specified deadlines - which is why there are no exact figures on the number of applications, it said. The applicants report accordingly by telephone and email - but increasingly they also go personally to the German diplomatic missions. Dates for hearings could no longer be assigned.

While the German embassy in the Georgian capital Tbilisi registered 10 to 20 applications from Russian nationals per month in the past few months, from the day of mobilization until the middle of this week there were already more than 300 inquiries from Russians who wanted to travel to Germany.

The Federal Foreign Office is currently examining an increase in its workforce in the five cities. In total, more than 200,000 Russians have traveled to neighboring countries since the mobilization – around 100,000 to Kazakhstan alone. Estonia, Latvia, Lithuania and Poland have already issued entry bans for Russian tourists and also for Russian citizens who have Schengen visas.

‹ ›
Keywords:
TexttospeechNewsteamBotschaftenRusslandUkraineKrieg (24.2.2022)VisaBakuMobilmachungTeilmobilmachungAstanaArmenienEstlandTerrorismusBelarusLitauenRusslandMinskEriwanGeorgienLettlandKasachstanTiflisAserbaidschan
Your comment has been forwarded to the administrator for approval.×
Warning! Will constitute a criminal offense, illegal, threatening, offensive, insulting and swearing, derogatory, defamatory, vulgar, pornographic, indecent, personality rights, damaging or similar nature in the nature of all kinds of financial content, legal, criminal and administrative responsibility for the content of the sender member / members are belong.
Related News