Drivers in Hungary are increasingly empty at petrol stations. 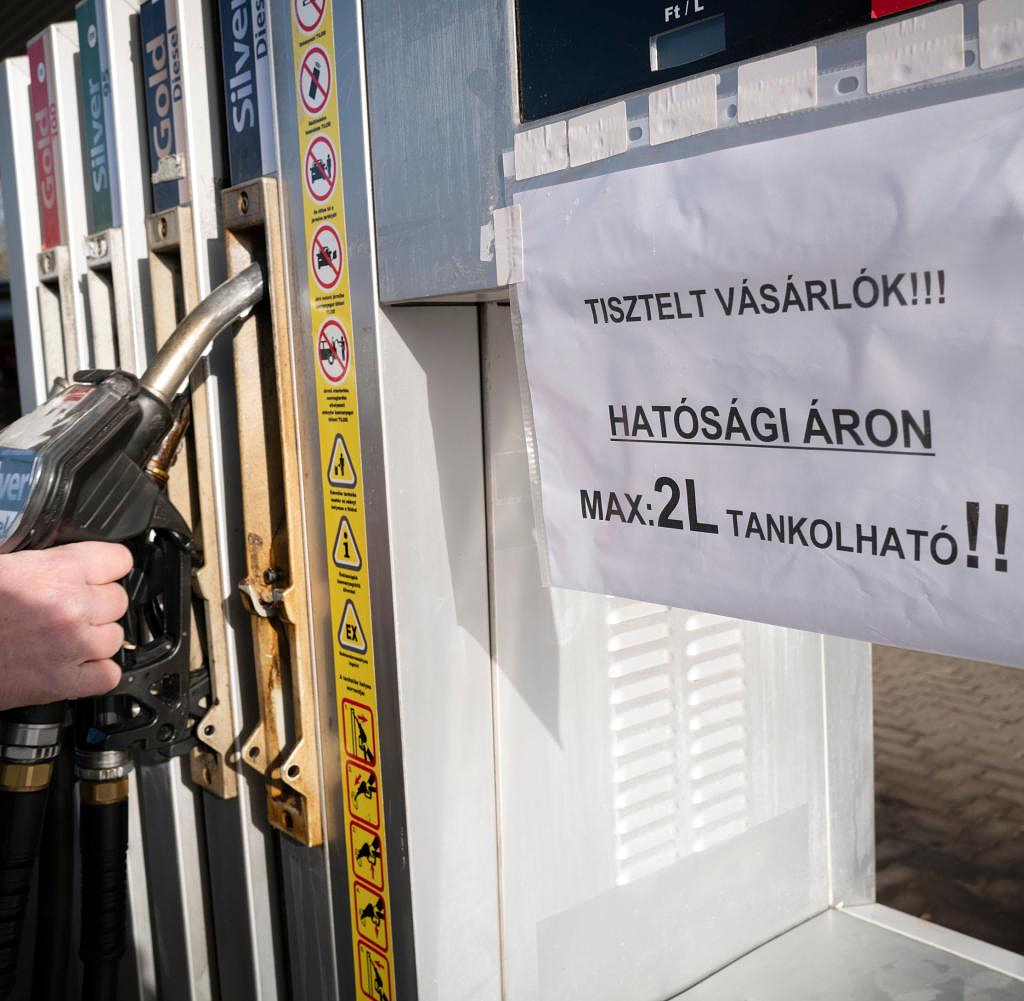 Drivers in Hungary are increasingly empty at petrol stations. For a good year now, the official side has been specifying what petrol and diesel may cost. The problem: The artificially low fuel prices are now so far below the prices on the world market that international suppliers are avoiding the country. And the national oil company cannot fully meet the demand.

Above all, the operators of independent petrol stations are increasingly getting into difficulties. This is evident from a confusing mosaic of notices hanging from the pumps, informing them what is currently available, at what price and in what quantities - and what is not. At a gas station in Martonvasar, about 30 kilometers southwest of the capital, each customer is currently only allowed to buy two liters at the price set by the government.

Laszlo Gepesz, owner of the small gas station, says he has no choice but to limit the quantities. The Hungarian mineral oil company MOL has not supplied him and many similar operators for three weeks. "They have reduced the supply to exactly zero," laments Gepesz, who is also co-chair of the Hungarian Association of Independent Petrol Stations. Companies like his are cut off from the regulated price fuel business.

The price cap has been in effect since November 2021. Since then, petrol and diesel have only cost 480 forints (1.17 euros) per liter in Hungary. Meanwhile, prices on international markets have risen sharply, especially since the Russian war of aggression in Ukraine began in February. So procurement has become more difficult. Hungary is no longer an attractive customer for foreign suppliers. Consequently, the country's imports have declined.

The national company MOL is now practically the only producer of diesel and gasoline for sale at the stipulated price. Its refinery in Szazhalombatta, 30 kilometers south of Budapest, can only work at 50 percent of its actual capacity due to technical problems. Disruptions in the operation of the Druzhba pipeline, which carries Russian oil to Hungary through Ukraine, have also hampered supplies. A query from the AP news agency about the current situation went unanswered

Meanwhile, consumption has increased since the price cap was introduced. “One treats things that are cheap less carefully. So people buy fuel like there's no tomorrow,” says Gepesz, the petrol station owner from Martonvasar. "The country's total consumption is about 20 to 25 percent higher than a year ago - a quantity that not even MOL can deliver." Up to 500 petrol stations in Hungary are therefore struggling with supply bottlenecks.

Gergely Gulyas, a spokesman for Prime Minister Viktor Orban, told a press conference on Wednesday that the price cap can only remain in place if MOL is able to keep up with demand. According to the current status, the measure, which has already been extended several times, would expire on December 31st. If it has to be imported, then the price will be significantly higher, Gulyas emphasized. "The question is therefore how long we can supply the country with petrol and diesel."

Hungary is extremely dependent on Russia for oil and gas imports. This is another reason why the country's government is one of the strongest critics of the sanctions that the European Union has imposed on Moscow. At the same time, Hungary is trying hard to portray it as if Brussels is primarily to blame for rising energy prices and high inflation.

Marika Vastag, a 73-year-old farmer from the village of Pusztaszabolcs, a good 50 kilometers south of the capital, filled ten liters of petrol into a canister on Wednesday. She had to pay the real market price for it because the gas station in her town had not been supplied with fuel at a reduced price for two weeks. In an interview with the AP, she repeated Orban's claims that the EU sanctions were primarily to blame for the situation.

The situation would be better if the EU "stop making life difficult for us and demanding that we disengage from Russian energy," says Vastag. Unfortunately, Hungary is dependent on Russian oil. “Unfortunately we are not independent, we don't have everything. So we have to stick to those who help us out.”

‹ ›
Keywords:
UngarnTankstellenNewsteamMartonvasarAPUkraineMOLSmartphone
Your comment has been forwarded to the administrator for approval.×
Warning! Will constitute a criminal offense, illegal, threatening, offensive, insulting and swearing, derogatory, defamatory, vulgar, pornographic, indecent, personality rights, damaging or similar nature in the nature of all kinds of financial content, legal, criminal and administrative responsibility for the content of the sender member / members are belong.
Related News 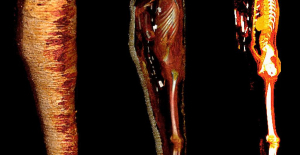