The death toll in an explosion at a petrol station in County Donegal, Ireland, has risen to seven. 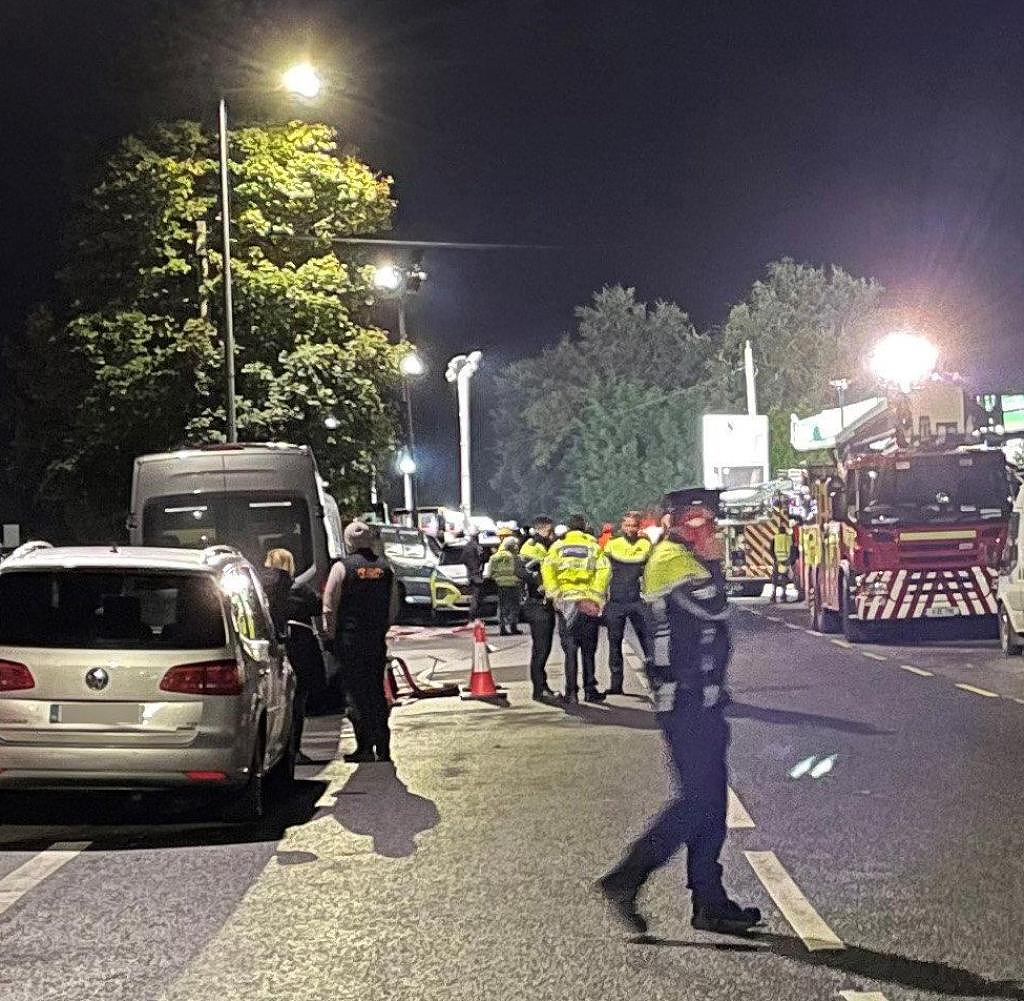 The death toll in an explosion at a petrol station in County Donegal, Ireland, has risen to seven. This was reported by the Irish broadcaster RTÉ on Saturday. On Friday, there was initially talk of three deaths.

Eight people are said to have been taken to hospital with injuries. According to reports, more people were missing, but survivors are no longer expected.

It was initially unclear what triggered the enormous explosion in the small village of Creeslough on Friday. The rescue workers, who rushed in in large numbers, were presented with a picture of the destruction. The gas station and several adjacent buildings were partially badly damaged, as can be seen in photos.

Ireland's Prime Minister Michael Martin expressed his condolences to the relatives and those affected. Irish President Michael D. Higgins called the incident a "tragedy that comes as a terrible blow to a close-knit community where every loss and hurt is felt by everyone and far beyond."

‹ ›
Keywords:
NewsteamIrlandExplosionenCreesloughSmartphone
Your comment has been forwarded to the administrator for approval.×
Warning! Will constitute a criminal offense, illegal, threatening, offensive, insulting and swearing, derogatory, defamatory, vulgar, pornographic, indecent, personality rights, damaging or similar nature in the nature of all kinds of financial content, legal, criminal and administrative responsibility for the content of the sender member / members are belong.
Related News