The savings efforts are visible: Households and smaller companies used significantly less gas in the past week than in comparable periods of the previous year. 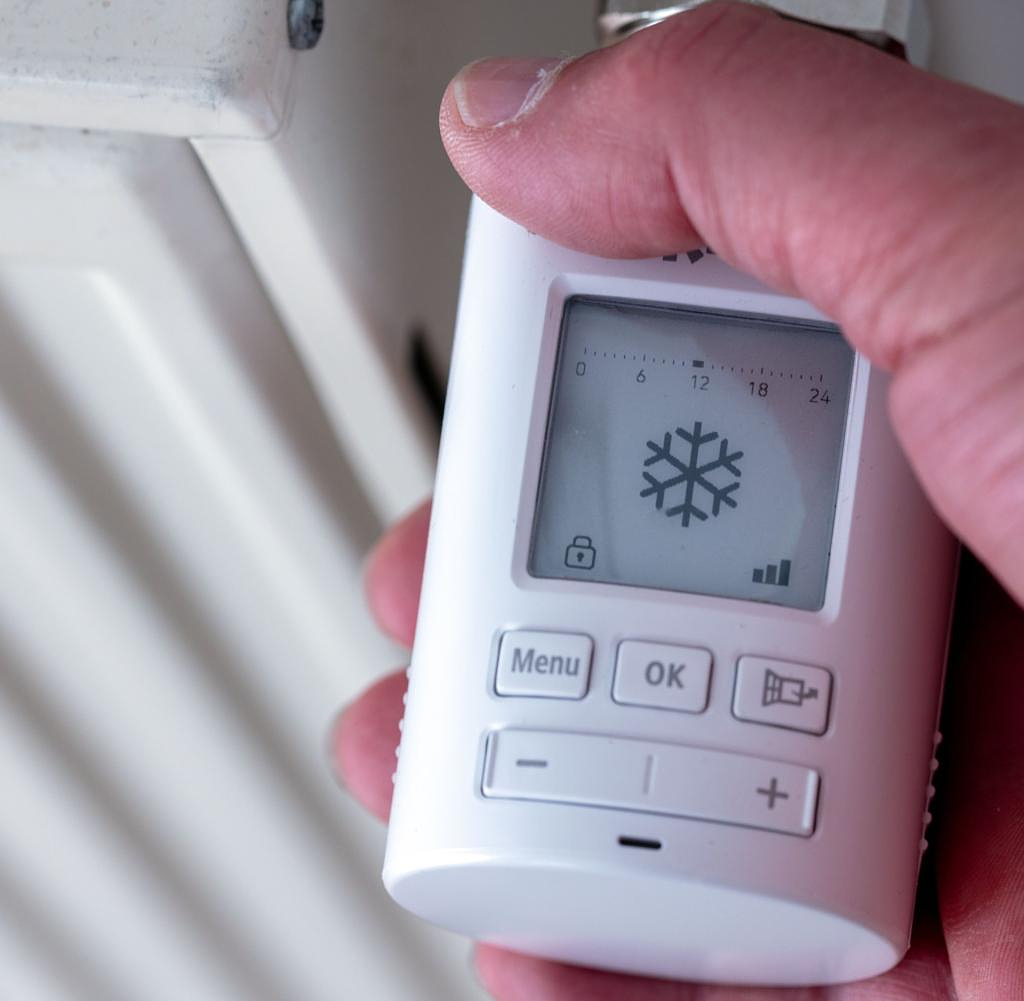 The savings efforts are visible: Households and smaller companies used significantly less gas in the past week than in comparable periods of the previous year. On average, 571 gigawatt hours were consumed per day and thus 29 percent less than the average of the same calendar weeks in the period 2018 to 2021, the Federal Network Agency announced on Thursday in Bonn. This does not include Germany's 40,000 largest gas users, i.e. mainly industrial companies.

The head of the authorities, Klaus Müller, justified the reduced consumption with the recent relatively warm weather. In fact, last week's temperature of 11.4 degrees was higher than previous years, according to a list of average temperatures in week 40. In 2018 the value was 10.8 degrees and in 2019 and 2021 it was 10.0 degrees. Only 2020 was an upward outlier at 12.0 degrees. The comparison with the warm calendar week 40 in 2020 is therefore interesting: Consumption was also significantly higher then than in this year's week.

"These are all snapshots," said Federal Network Agency President Müller. "But we can also see the first savings efforts." He emphasized that further efforts are necessary. "If we continue to save at least 20 percent on gas - even if it gets colder again - we can get through the winter well." It is now "depending on all of us". Müller has long been appealing to citizens to reconsider individual energy consumption and to use as little gas as possible.

Due to the lack of Russian gas deliveries, Germany is threatened with a shortage this winter, in which energy for the economy would be rationed. In order to avoid this, companies, authorities and households should voluntarily reduce their consumption.

The Federal Ministry of Economics and Technology makes specific recommendations for saving gas on the website energiewechsel.de. Lower room temperatures, the maintenance of heating systems, shorter shower times and water-saving shower heads are considered to be the central building blocks for lower gas consumption in households.

‹ ›
Keywords:
NewsteamEnergiekrisenMüllerKlaus (Aufsichtsrat)BundesnetzagenturGasTexttospeechGesundheitBonnGasverbrauchKalenderwochenNL EmarsyHaushaltKlaus Müller
Your comment has been forwarded to the administrator for approval.×
Warning! Will constitute a criminal offense, illegal, threatening, offensive, insulting and swearing, derogatory, defamatory, vulgar, pornographic, indecent, personality rights, damaging or similar nature in the nature of all kinds of financial content, legal, criminal and administrative responsibility for the content of the sender member / members are belong.
Related News