The consumption of natural gas in Germany fell significantly in 2022. 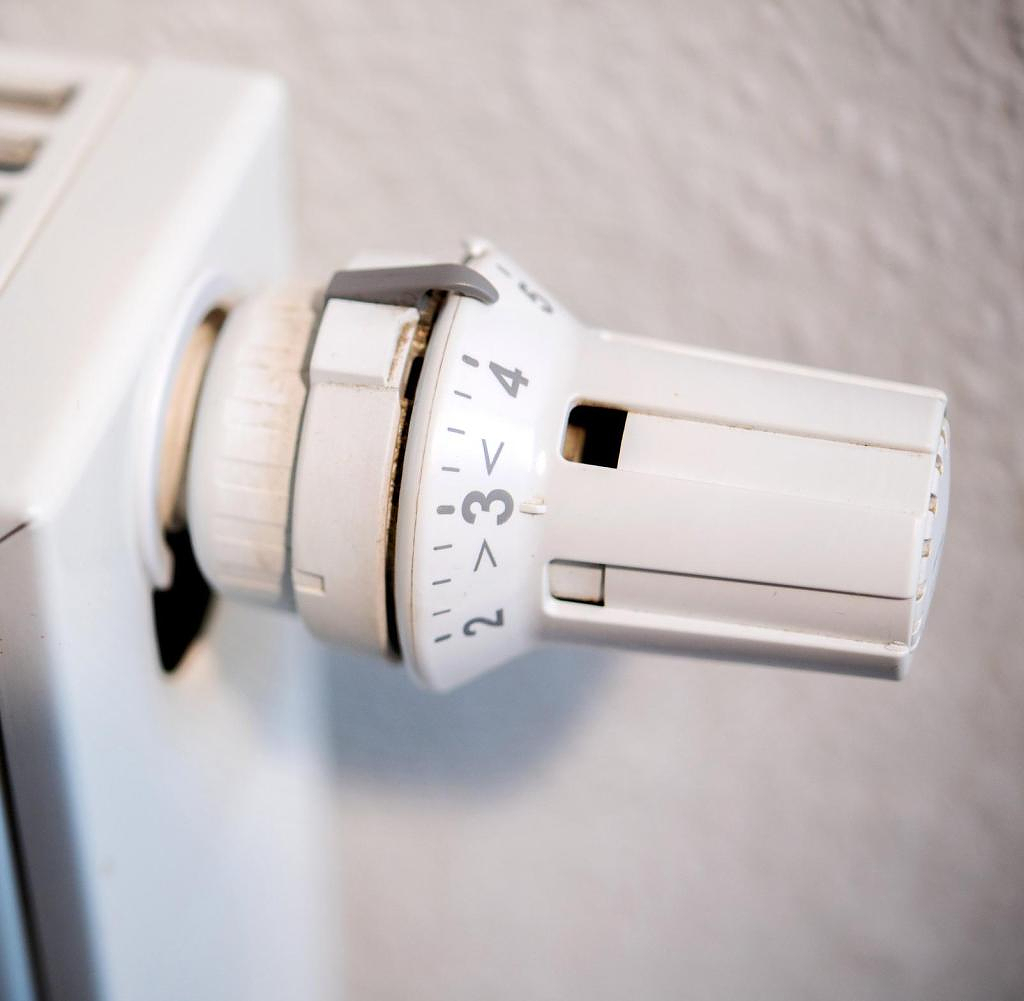 The consumption of natural gas in Germany fell significantly in 2022. The annual consumption was 14 percent below the average of the previous four years, as the Federal Network Agency in Bonn announced on Friday. According to this, industry consumed 15 percent less, private households and small and medium-sized companies twelve percent.

According to the information, most of the gas came from Norway (33 percent) for the first time last year. Only 22 percent came from Russia. In 2021, Russian gas imports still covered more than half of German demand.

From June, however, deliveries via the Baltic Sea pipeline Nord Stream 1 fell significantly, and since the beginning of September no gas has flowed through the pipeline from Russia to Germany. A total of 1,449 terawatt hours (TWh) of natural gas were imported last year, a good 12 percent less than in the previous year.

"The lack of gas deliveries from Russia was partially compensated for by additional imports, including from the Netherlands, Belgium and Norway," said the Federal Network Agency. However, lower consumption, particularly in the months from October to December, also ensured that the supply situation was secure.

The Bonn authority emphasizes that the generally mild temperatures of the winter months "had a major impact on gas consumption".

The agency had already issued a positive forecast for Germany on Thursday. "A gas shortage this winter is becoming increasingly unlikely," said the newly presented management report on gas supply.

For the first time since mid-June, the network agency changed its assessment of the situation. So far, the authority had rated the situation as "tense". Now she judged that the situation was "less tense than at the beginning of winter".

‹ ›
Keywords:
GesundheitTexttospeechNewsteamRusslandGasNorwegenGasversorgungBonnHaushaltBundesnetzagenturIndustrieGasverbrauch
Your comment has been forwarded to the administrator for approval.×
Warning! Will constitute a criminal offense, illegal, threatening, offensive, insulting and swearing, derogatory, defamatory, vulgar, pornographic, indecent, personality rights, damaging or similar nature in the nature of all kinds of financial content, legal, criminal and administrative responsibility for the content of the sender member / members are belong.
Related News