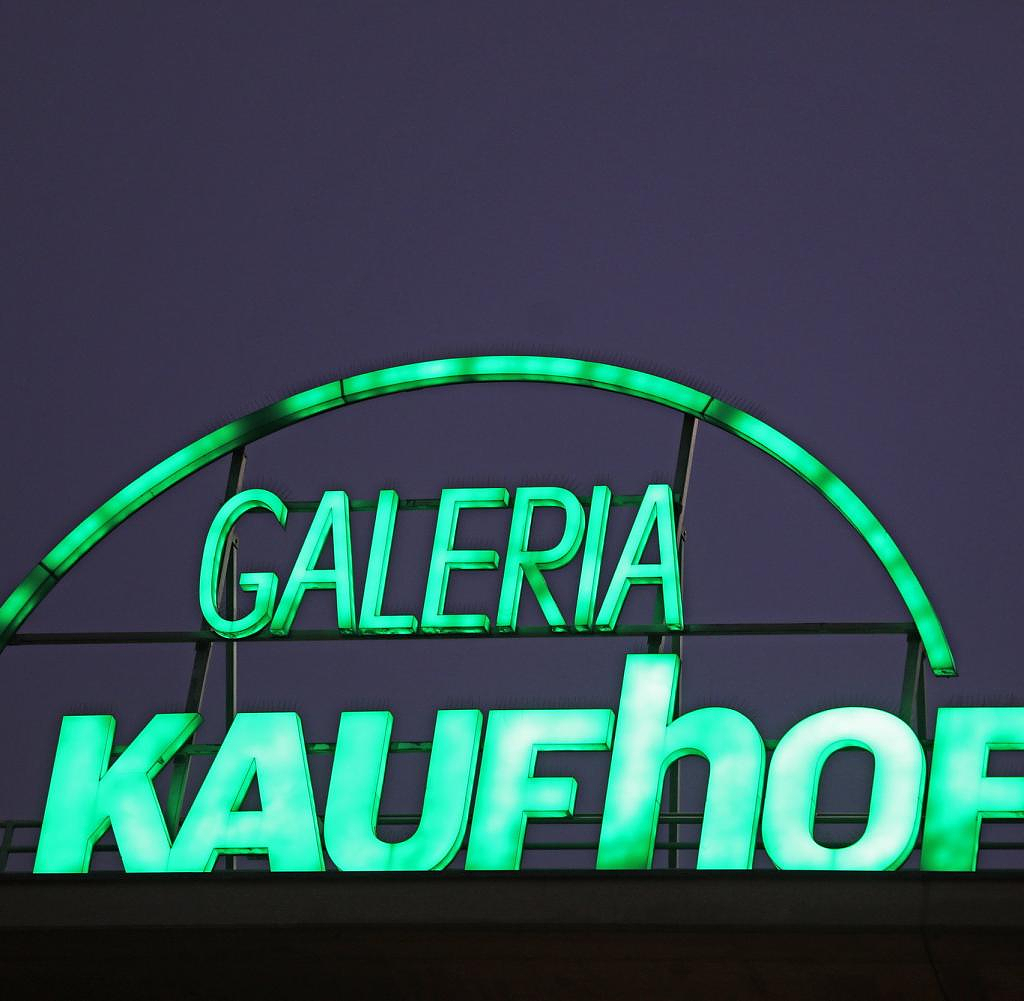 Germany's last large department store group, Galeria Karstadt Kaufhof, is again seeking rescue in protective shield proceedings. This was announced by a company spokesman on Monday in Essen. The retail giant is facing further branch closures. Galeria boss Miguel Müllenbach told the "Frankfurter Allgemeine Zeitung" that the branch network had to be "reduced by at least a third" as part of the protective shield procedure. Layoffs are unavoidable. With 17,000 employees, the group currently operates 131 department stores in 97 German cities.

It is the second time in less than two years that the department store group that emerged from the merger of Karstadt and Kaufhof has had to go to insolvency court. Because already during the first corona lockdown in April 2020, the company had to seek rescue in a protective shield procedure. The insolvency proceedings lasted until the end of September.

This involved severe cuts: the closure of around 40 branches, the reduction of around 4,000 jobs and the cancellation of more than two billion euros in debt should enable the company to restart. But the hope that the group would then be able to get off to a successful start, freed from many legacy issues, was not fulfilled.

On the contrary: in early 2021 and early 2022, the shrunken retail giant had to ask for government support in view of the pandemic. Overall, the Economic Stabilization Fund (WSF) helped the traditional company in two aid campaigns with 680 million euros.

It has already become apparent in the past few days that even that was not enough to give the group the necessary stability to survive the slump in consumption triggered by the Ukraine war and inflation. A few weeks ago, in a letter to employees, Müllenbach warned that Galeria was “in a dangerous situation” due to skyrocketing energy prices and sluggish consumption. The group needs fresh money to continue. According to dpa information, the group needed more than 200 million euros.

However, further state aid was controversial. Critics consider the business model to be outdated, complain about the distortion of competition associated with the aid or see the Galeria owner, the Austrian real estate billionaire René Benko, as responsible. Proponents of state aid pointed to the great importance of department stores for the attractiveness of many inner cities.

‹ ›
Keywords:
NewsteamInsolvenzenKarstadt (seit 01.07.2007)KaufhofWarenhäuserTexttospeechGaleria KaufhofEssenMiguel MüllenbachKarriereGaleria Karstadt KaufhofWarenhauskonzernSchutzschirmverfahren
Your comment has been forwarded to the administrator for approval.×
Warning! Will constitute a criminal offense, illegal, threatening, offensive, insulting and swearing, derogatory, defamatory, vulgar, pornographic, indecent, personality rights, damaging or similar nature in the nature of all kinds of financial content, legal, criminal and administrative responsibility for the content of the sender member / members are belong.
Related News