The German darts sensation ended on January 2 at 9:21 p. 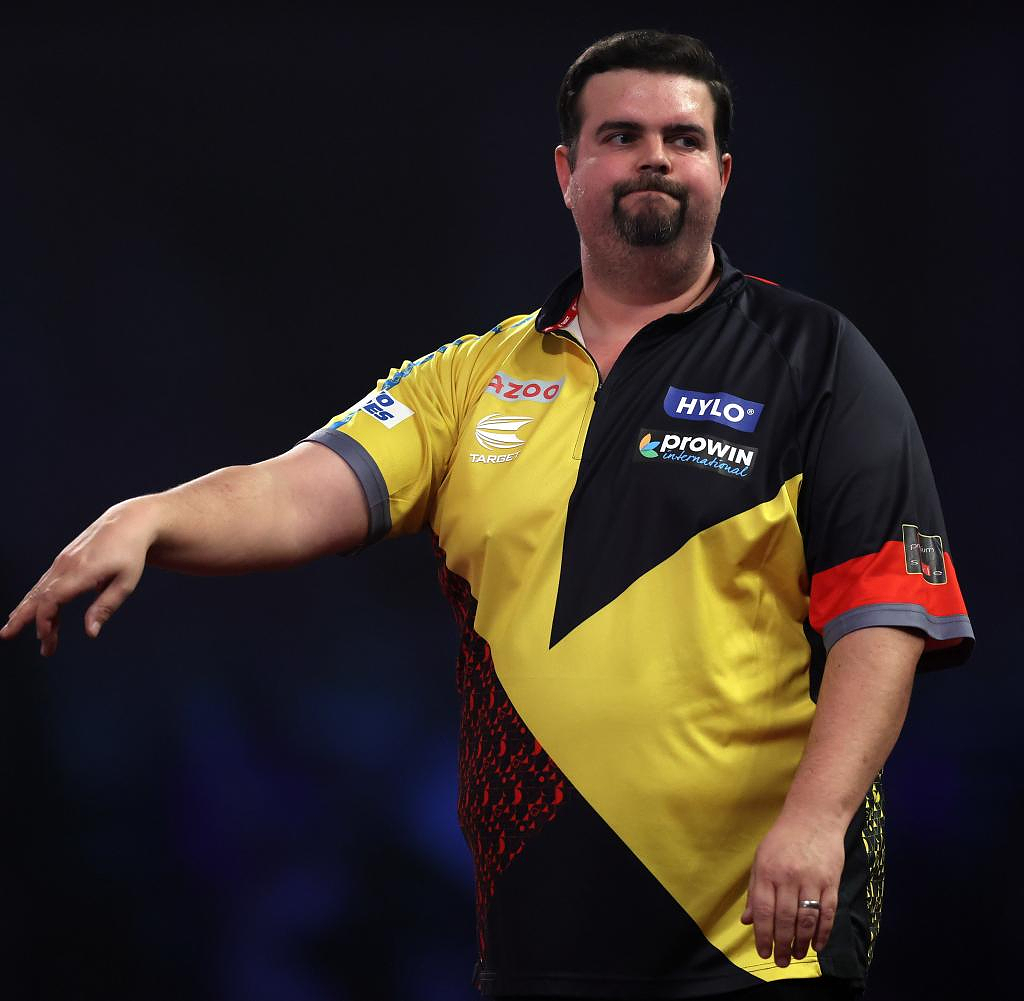 The German darts sensation ended on January 2 at 9:21 p.m. local time. For twelve days, Gabriel Clemens caused a sensation at the 2023 World Darts Championship in London, had four wins in a row and was the first German to write history in a quarter and semi-final. However, Michael Smith meant the terminus for the 39-year-old Saarlander on the evening before the final.

24 hours after Clemens toppled Welshman Gerwyn Price 5-1 from the top of the world rankings, he lost 6-2 in sets to the reigning Grand Slam champion and World Cup finalist from 2019 and 2022. Clemens hit 15 of his 33 attempts on the doubles and ended up with an average of 96.89 points. His opponent averaged 101.85 points. Another statistic shows just how close and exciting it was. Six of the eight sentences were only decided in the decider.

Smith, who had already defeated Martin Schindler in the third round, now meets superstar Michael van Gerwen from the Netherlands or Belgian Dimitri van den Bergh in the final on January 3 at 9:15 p.m. (Sport1 and DAZN live).

In the semifinals, as on the previous days, the German fan community was the second-largest faction in the Alexandra Palace, and as far as the volume was concerned, the ratios were at least balanced. With 600 followers, it was officially a third fewer than the night before, but the whistles that accompanied Smith on the stage during the walk-on were unmistakable. An Englishman, booed in the capital, London. Not fair, but part of the folklore and surprising in any case.

The match began with similar intensity, with the two dart throwers setting off fireworks right at the start. First Smith and then Clemens each played six perfect darts in the first set, which was decided in the decider. After four legs Smith had 115.36 points, Clemens 104.4. A lightning start that was only briefly interrupted with a 106 high finish by Smith to take a 1-0 lead at the break.

The 32-year-old went straight on with two eleven darters to make it 2-0 in the second set, raised his average to 117 points and hardly offered his opponent any chances. But Clemens remained patient, didn't argue and was there when Smith missed three set darts on double 15 at a score of 2:1, and then got his throw through after Smith again missed three darts to win the set: 1:1.

The history of this match became apparent early on: the "Bully Boy" scored better, but kept allowing opportunities after missed doubles. The crucial question: How consistently would the German be able to use it?

In the third set there was only one. After several Smith errors on the doubles, "Gaga" received a set dart on the double 20 in the decider, but just missed it. After a 144 checkout in the third round, Smith followed up with the next high finish in set four with 161 points. But the sentence went to Germany. Clemens distanced his opponent in the decider and equalized to 2:2 - everything in the row.

There is no sign of pressure, be it because of the sporting importance, the prize money of £200,000 in the final or the increased interest at home. Around four million Germans must have watched his coup against the world number one live in the quarter-finals, with a peak of 2.67 million viewers tuning in to Sport1 on linear television alone. It must have been a lot more this time, and they watched as Smith then got his throw-through 3-0 – the first not to go over the decider. The Englishman's average leveled off at 103.34, six points better than the German number one.

But Clemens remained undeterred, patient and persistent. Smith's next, meanwhile fifth, high finish (101) couldn't impress him either. In the now fifth decider of the match it happened shortly afterwards. The "Bully Boy" checked 83 points via the bullseye: 4:2 for the Englishman, who confirmed the break in his following set with the 5:2, of course in the decider.

The preliminary decision, as Clemens should have guessed when going into the last break. Smith then pulled through, made another break and converted his first match dart. The German World Cup fairy tale ended on the double 20.

‹ ›
Keywords:
GabrielLondonGeschichteDAZNTennisWoeckenerLutzDartsProfessional Darts Corporation (PDC)ClemensGabriel ClemensMichael Van GerwenMichael SmithDimitri VanBerghDartsWeltmeisterschaft
Your comment has been forwarded to the administrator for approval.×
Warning! Will constitute a criminal offense, illegal, threatening, offensive, insulting and swearing, derogatory, defamatory, vulgar, pornographic, indecent, personality rights, damaging or similar nature in the nature of all kinds of financial content, legal, criminal and administrative responsibility for the content of the sender member / members are belong.
Related News