The group of seven most influential Western countries, G7, and Australia, as well as the EU, have set a price ceiling of $60 per barrel for Russian oil transported by sea. 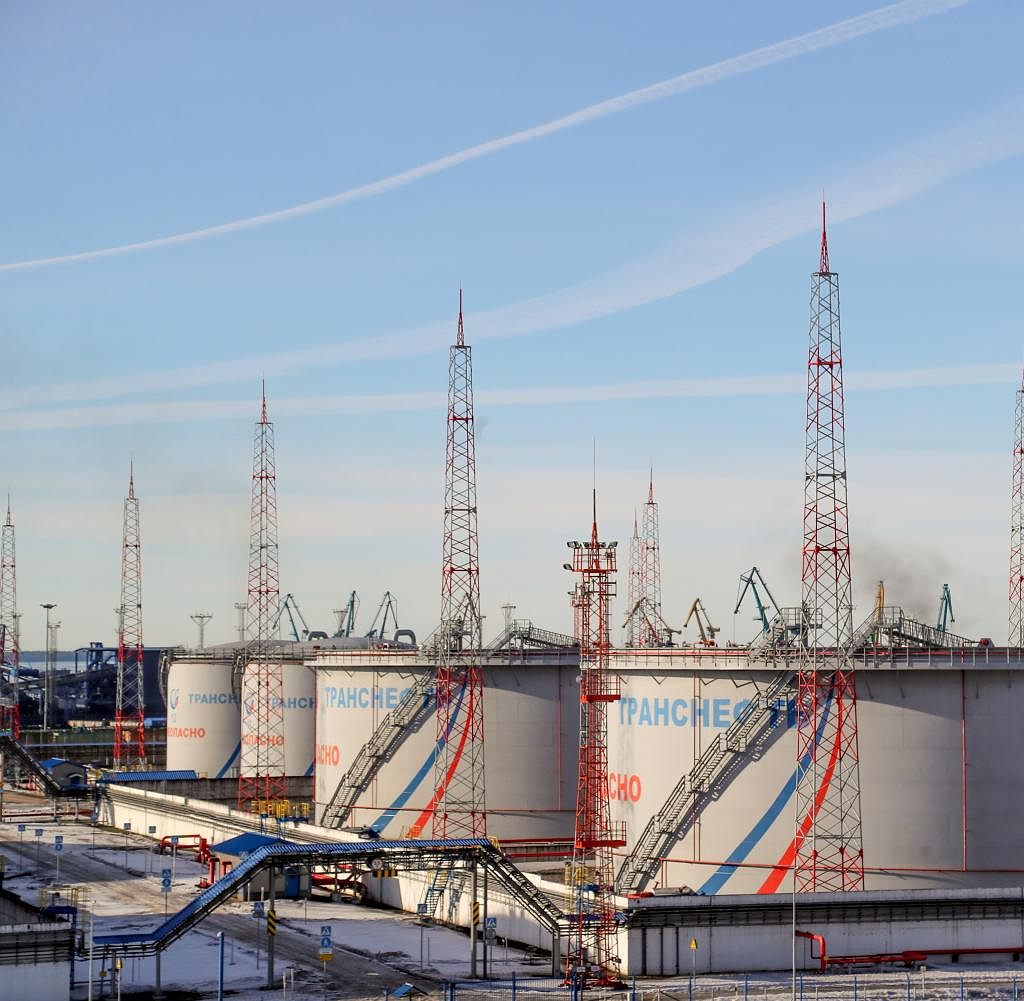 The group of seven most influential Western countries, G7, and Australia, as well as the EU, have set a price ceiling of $60 per barrel for Russian oil transported by sea. The G7 said the oil price cap would come into effect on December 5th. "The coalition of countries adopting an oil price cap may also consider other measures to ensure the effectiveness of the price cap," the statement said.

The price cap aims to reduce Russia's oil revenues while preventing a rise in global oil prices after an EU embargo on Russian crude came into effect on December 5. Criticism of the decision came from Ukraine, where the price cap is not low enough. It should instead be halved to $30 a barrel (159 liters), President Volodymyr Zelenskyy's chief of staff Andriy Yermak writes on Telegram. "This means that the enemy's economy can be destroyed more quickly." At the same time, he welcomed the fact that the G7 and Australia had decided on this upper price limit for oil transport by sea.

Russia sees this as a violation of the laws of the free market. “We always achieve our goal, and Russia's economy will still be destroyed. And Russia itself will pay and be responsible for crimes,” Yermak wrote.

The G7 decision followed an agreement by EU countries on a price cap of $60 per barrel for Russian oil. This should be formally confirmed at the weekend.

The head of the foreign affairs committee of the Russian lower house told the TASS news agency on Friday that the European Union is endangering its own energy security by introducing the oil price cap. On Saturday, the country followed up and even threatened to end its deliveries. "From this year Europe will live without Russian oil," Russian ambassador to international organizations in Vienna Mikhail Ulyanov told Telegram.

No specific steps were given. "We will not accept this cap," said President Vladimir Putin's spokesman, Dmitry Peskov, according to Tass agency. Russia is prepared for the price cap, will now quickly analyze the situation and then comment on concrete steps.

‹ ›
Keywords:
ÖlpreiseG7WirtschaftskriegeNewsteamTwitterEuropäische KommissionUrsula Von Der LeyenPolitikUkraineAustralienKiewRusslandWladimir PutinEU (Europäische Union)TasPreisobergrenzePreisdeckel
Your comment has been forwarded to the administrator for approval.×
Warning! Will constitute a criminal offense, illegal, threatening, offensive, insulting and swearing, derogatory, defamatory, vulgar, pornographic, indecent, personality rights, damaging or similar nature in the nature of all kinds of financial content, legal, criminal and administrative responsibility for the content of the sender member / members are belong.
Related News