In French service stations, diesel sold at an average price of 1. 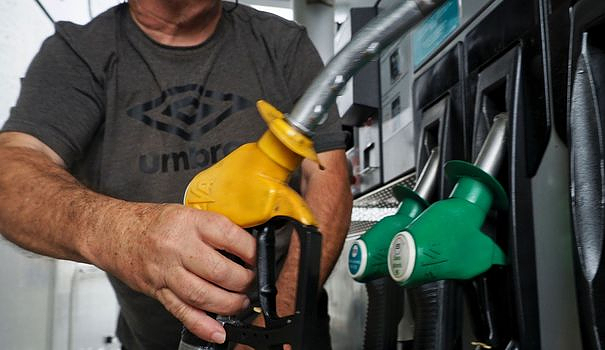 In French service stations, diesel sold at an average price of 1.8611 euros per liter, or 4.48 cents less than the previous week, according to figures from the Ministry of Energy Transition stopped Friday and published Monday .

Prices at the pump have tended to fall since mid-October, even if they rose temporarily in mid-November after the drop in rebates from the State and TotalEnergies on a liter of fuel. Now 10 cents each, they will remain in effect until December 31.

Globally, Brent North Sea and US WTI oil prices have both fallen around 14% since early November due to economic uncertainties and the auguring resurgence of the Covid-19 epidemic in China. of a possible fall in activity, and therefore in demand, in the country.