The founder of the bankrupt crypto exchange FTX, Sam Bankman-Fried, has been allowed to spend time at his parents' home in Palo Alto, California, on bail of $250 million. 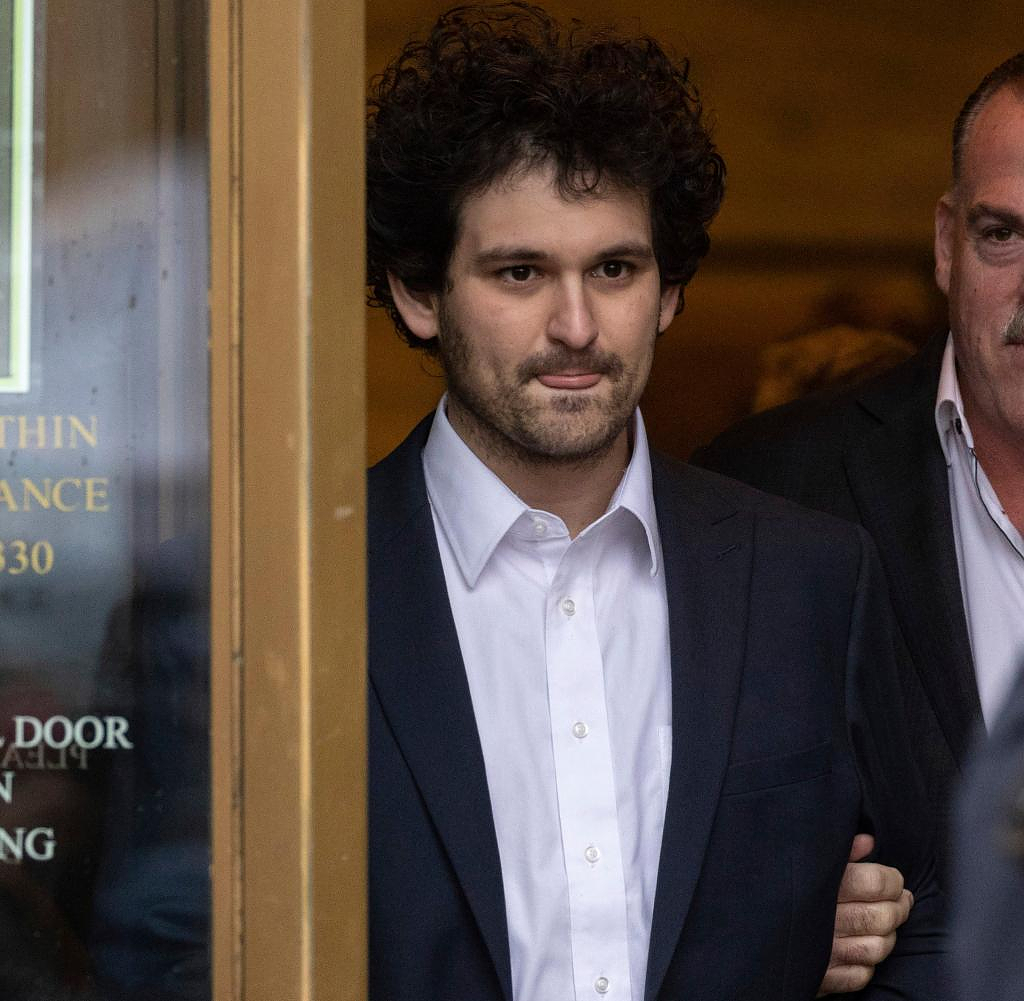 The founder of the bankrupt crypto exchange FTX, Sam Bankman-Fried, has been allowed to spend time at his parents' home in Palo Alto, California, on bail of $250 million. The 30-year-old must also hand in his passport and will be placed under strict surveillance while he is under house arrest.

The US broadcaster CNBC and other media reported the result of a hearing in New York's Southern District Court on Thursday. In addition, Bankman-Fried must begin therapy and withdrawal, the New York Times said. If he violates one of the conditions or if he stays away from mandatory court dates, the bail must be paid.

Bankman-Fried was extradited from the Bahamas to the United States on Wednesday, where he was arrested on December 12 at the request of US authorities. In court on Thursday, according to US media, he was interpreted positively that he had waived his right to contest extradition. He also has strong connections to the United States through his parents, which reduces the risk of fleeing abroad. Both hold law professorships at the renowned Stanford University in California.

The US Securities and Exchange Commission has accused the financial manager of fraud. The agency accuses Bankman-Fried of misleading investors with false promises and embezzling their funds. It is about more than 1.8 billion US dollars (more than 1.7 billion euros). He faces years in prison in the United States.

US Attorneys said on Wednesday that two people close to Bankman-Fried had pleaded guilty to charges "related to their roles in the fraud that contributed to the collapse of FTX." One of the two is said to be Gary Wang, with whom Bankman-Fried founded the company in 2019.

Bankman-Fried's FTX group had collapsed due to huge withdrawals of funds related to liquidity concerns. Billions in customer funds could not be paid out. Bankman-Fried, who is only called SBF in the crypto industry, was considered a crypto prodigy and just a few months ago adorned the front pages of US business publications such as "Fortune".

‹ ›
Keywords:
NewsteamFTX (KryptoBörse)TexttospeechFTXUSAPalo AltoSBFNew YorkBahamasUniversität StanfordTerrorismus
Your comment has been forwarded to the administrator for approval.×
Warning! Will constitute a criminal offense, illegal, threatening, offensive, insulting and swearing, derogatory, defamatory, vulgar, pornographic, indecent, personality rights, damaging or similar nature in the nature of all kinds of financial content, legal, criminal and administrative responsibility for the content of the sender member / members are belong.
Related News