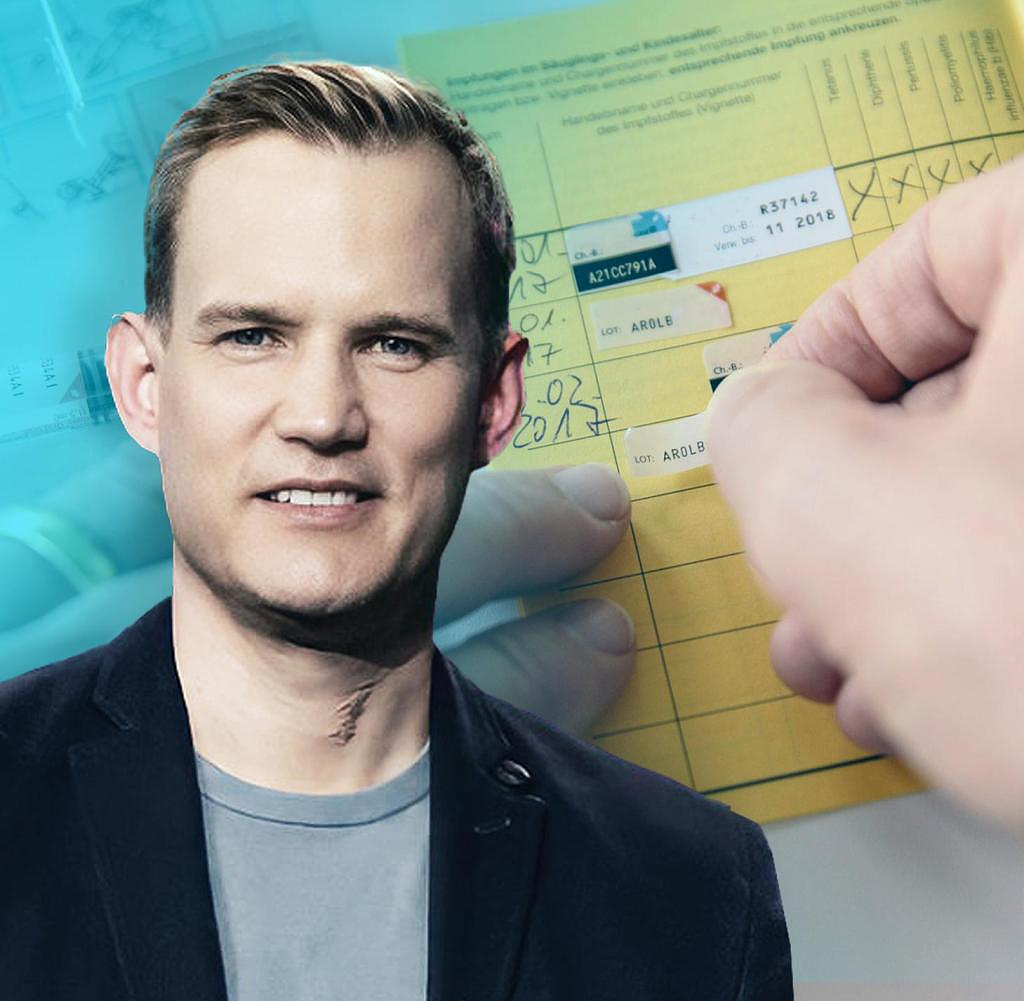 Sexually transmitted diseases, heart attacks, dementia – every Friday at 5:40 p.m., Professor Dr. Hendrik Streeck from the Bonn University Hospital and WELT presenter Franca Lehfeldt on medical questions and phenomena suitable for everyday use on WELT-TV. This time it's about vaccinations.

Hendrik Streeck: The vaccination fools the body into thinking that it is infected. The cells of the immune system sound the alarm, antibodies, B cell responses and T cell responses are formed and symptoms can occur, including exhaustion, fever and chills. Since there is no pathogen, the symptoms disappear relatively quickly. A memory of this reaction remains, which means that the immune responses are sustained in smaller numbers. Then, when an actual infection does occur, those immune responses are revived. Even then, there may be mild symptoms, depending on which condition it is.

WORLD: Vaccine development is fast for some infectious diseases, but not for others. Why is that?

Streeck: We don't have any vaccines against the world's biggest infectious killers, including malaria, tuberculosis and HIV. There are very different reasons for this, with HIV it is also due to the high diversity of the virus strains and because HIV attacks one of the central players in the immune system. In tuberculosis, there is a layer of wax around the bacterium, which protects the bacterium from being well recognized by the immune system, among other things.

WORLD: For some pathogens, a vaccination is enough for a lifetime, with others like the flu, our immune system is apparently very forgetful.

Streeck: It's not because the immune memory is lost with the flu, but because we have so many different flu variants and some of them can be combined in new ways. The vaccine is therefore recomposed every year. This is also due to the structure of the genome. This is not a long line like Corona, but many individual ones. In this way, the flu viruses can exchange components with each other.

WORLD: Vaccination has rarely been discussed as intensively as Corona has been in recent years. In the case of influenza, these discussions never took place in this form. What's the difference?

Streeck: There are many reasons for this, but the pressure to vaccinate that was built up in society by politicians and individual actors and the institution-related obligation to vaccinate certainly played a role. Remember 2G and 3G rules. This was not good as it did not necessarily contribute to confidence in vaccinations in general. There was also a supposedly new method, the mRNA vaccines. This worried many.

WORLD: What distinguishes this vaccine from others that we have used so far?

Streeck: The concept of vaccination is very old. In Asia, for example, pustules were scraped out from people suffering from smallpox, dried and then this powder was blown into their noses. It was sort of a precursor to vaccination. Edward Jenner carried out the first smallpox vaccination in Europe. He took a cousin of smallpox, cowpox, and noticed that if you vaccinate with cowpox, you no longer get smallpox. Dead or weakened pathogens that are injected into the muscle are therefore the classic forms of vaccination. In the meantime, this also works with virus proteins, since they are artificially produced surface proteins. The body's reaction is always similar.

World: Well, not all vaccines last a lifetime, which vaccinations have to be refreshed or even vaccinated in the second half of life?

Streeck: When it comes to children's vaccinations in particular, it's worth taking another look at the vaccination card, for example for tetanus or whooping cough. We need regular booster shots. Some cohorts received too few vaccinations against measles as children - there must be at least two. From the age of 60 we should be vaccinated against shingles or the flu, as recommended by the Standing Vaccination Committee.

WELT HEALTH every Friday at 5.40 p.m. on WELT. The program will also be available in the media library and the TV app after it has been broadcast. Watch last week's episode on heart health here:

A healthy heart is vital. In this episode of WELT HEALTH, Franca Lehfeldt and Hendrik Streeck explain the most common diseases and what to do in the event of a heart attack.

‹ ›
Keywords:
FeldtJonasTexttospeechHendrik StreeckFranca LehfeldtUniklinikum BonnWELT GESUNDHEITImpfungGesundheit
Your comment has been forwarded to the administrator for approval.×
Warning! Will constitute a criminal offense, illegal, threatening, offensive, insulting and swearing, derogatory, defamatory, vulgar, pornographic, indecent, personality rights, damaging or similar nature in the nature of all kinds of financial content, legal, criminal and administrative responsibility for the content of the sender member / members are belong.
Related News 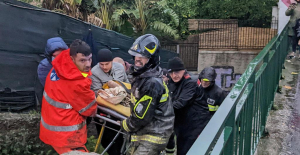 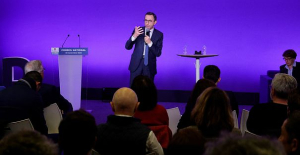 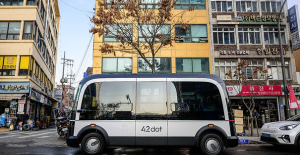