We humans spend about a third of our lives sleeping – at least ideally. 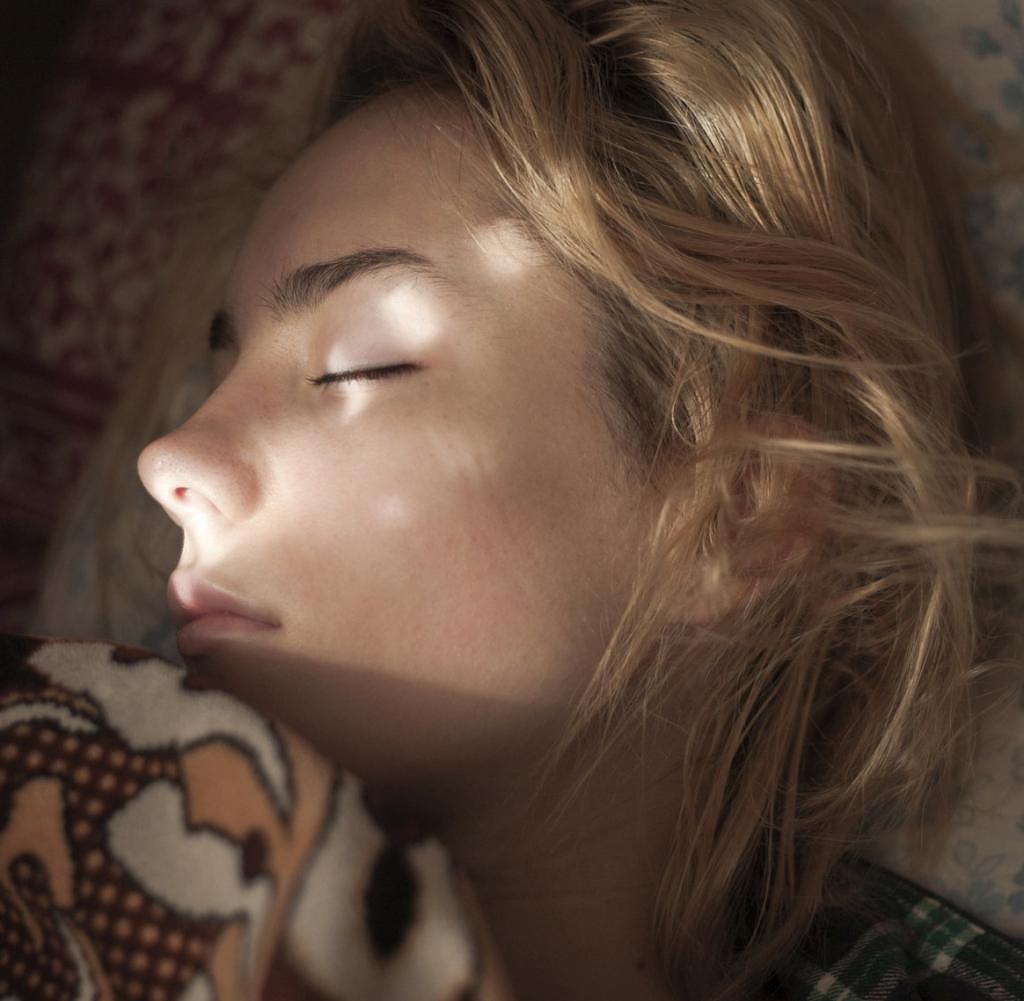 We humans spend about a third of our lives sleeping – at least ideally. Doctors recommend between seven and eight hours of sleep a night so that the body can rest and regenerate. However, due to work, stress and other factors, many of us find it difficult to comply with this "golden rule".

Researchers at University College London and the Cité Internationale Universitaire de Paris have investigated the health risks associated with a lack of sleep. "Sleeping habits and sleep structure change with age," says study leader Severine Sabia in a press release. Too little and too much sleep have already been linked to individual chronic diseases.

However, the scientists from Great Britain and France wanted to uncover to what extent the length of sleep can influence the risk of death and the risk of suffering from more than two chronic diseases. They published their results in the journal PLOS Medicine. Before we tell you more, we want to know from you first:

The long-term study is based on data from more than 7,800 British civil servants, with women accounting for 32.5 percent. Between 1985 and 2016, subjects were asked several times how many hours they slept at night on average. About 4,000 subjects also wore a sleep tracker. Using this information, the research team determined the sleep duration of the participants in their 50s, 60s and 70s.

In addition, officers have been regularly screened for chronic conditions such as diabetes, cancer and heart disease over a 25-year period. The result: Compared to subjects who slept up to seven hours, those who slept five hours or less by age 50 had a 20 percent higher risk of developing a chronic disease - and an even 40 percent higher risk of contract two or more diseases within the next 25 years. The same was found at the age of 60 and 70 years.

But not only the risk of multimorbidity - if several diseases exist at the same time - increased with little sleep. According to the study authors, sleeping up to five hours by age 50 was associated with a 25 percent increased risk of death over the next 25 years. This can mainly be explained by the fact that less sleep increases the risk of chronic diseases - and consequently the risk of death.

"To ensure better sleep, it's important to practice good sleep hygiene," explained Sabia. To do this, you should make sure that the bedroom is quiet, dark and at a comfortable temperature. “It is also advisable to turn off electronic devices and avoid large meals before bed. Physical activity and exposure to light during the day can also promote a good night's sleep."

But what if you tend to sleep longer, like nine hours or more a night? Sabia and her colleagues also investigated this as part of the study. In the healthy 50-year-olds, the researchers could not find a clear connection between a long sleep duration and multimorbidity.

However, late risers who were diagnosed with a chronic condition by the age of 50 had a 35 percent increased risk of developing another condition. The scientists suspect that pre-existing chronic health problems can affect the quality of sleep.

According to the authors of the study, the study has its weaknesses - such as the fact that the sleep data was largely based on the test subjects' own statements. Nevertheless, the study confirms: Sleep is essential - and it's the right amount that makes the difference.

By the way: lack of sleep not only affects your body, but also your mood:

‹ ›
Keywords:
GesundheitFrankreichGroßbritannienKmpktSchlafSchlafgewohnheitenSchlafdauerSchlaflosigkeitChronische Krankheiten
Your comment has been forwarded to the administrator for approval.×
Warning! Will constitute a criminal offense, illegal, threatening, offensive, insulting and swearing, derogatory, defamatory, vulgar, pornographic, indecent, personality rights, damaging or similar nature in the nature of all kinds of financial content, legal, criminal and administrative responsibility for the content of the sender member / members are belong.
Related News