From September, 40% of the premium for agricultural insurance will be paid by the State 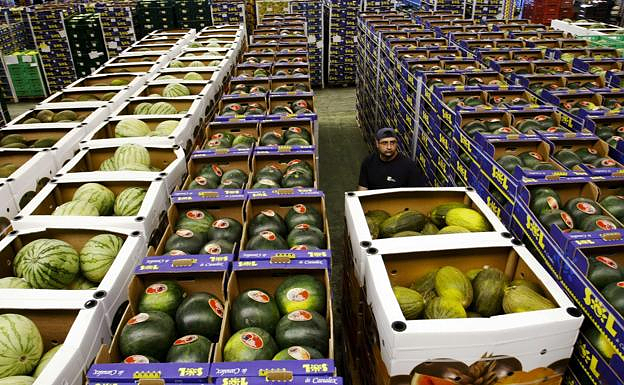 Today, the general commission of State Agricultural Insurance Entity, (ENESA), approved modification to the 43rd Agricultural Insurance Plan. This plan will increase the base subsidy of agricultural insurance premium by 10 percentage points to all policyholders across all lines. This subsidy has been met by a budget increase in excess of 60 million euros. It amounts to 317.7 millions euros, which is 23% more than was originally planned (256.7 million euros).

The meeting was chaired and led by Ernesto Abati (Undersecretary of Ministry, President of ENESA), who pointed out that 317.7 millions euros is a record in insurance history and more than half the budget approved for each year of the 2013-2020 period. It was also agreed that the budget increase would apply to lines that contract between September 1, 2022, and August 31, 2023. This covers the entire year. As a result, the average premium subsidy percentage will increase from 32% to 40 percent starting in September.

‹ ›
Keywords:
EstadoPagaraPrimaSeguroAgrarioPartirSeptiembre
Your comment has been forwarded to the administrator for approval.×
Warning! Will constitute a criminal offense, illegal, threatening, offensive, insulting and swearing, derogatory, defamatory, vulgar, pornographic, indecent, personality rights, damaging or similar nature in the nature of all kinds of financial content, legal, criminal and administrative responsibility for the content of the sender member / members are belong.
Related News