“God Save the King” – many Britons still have to get used to these new words for their national anthem. 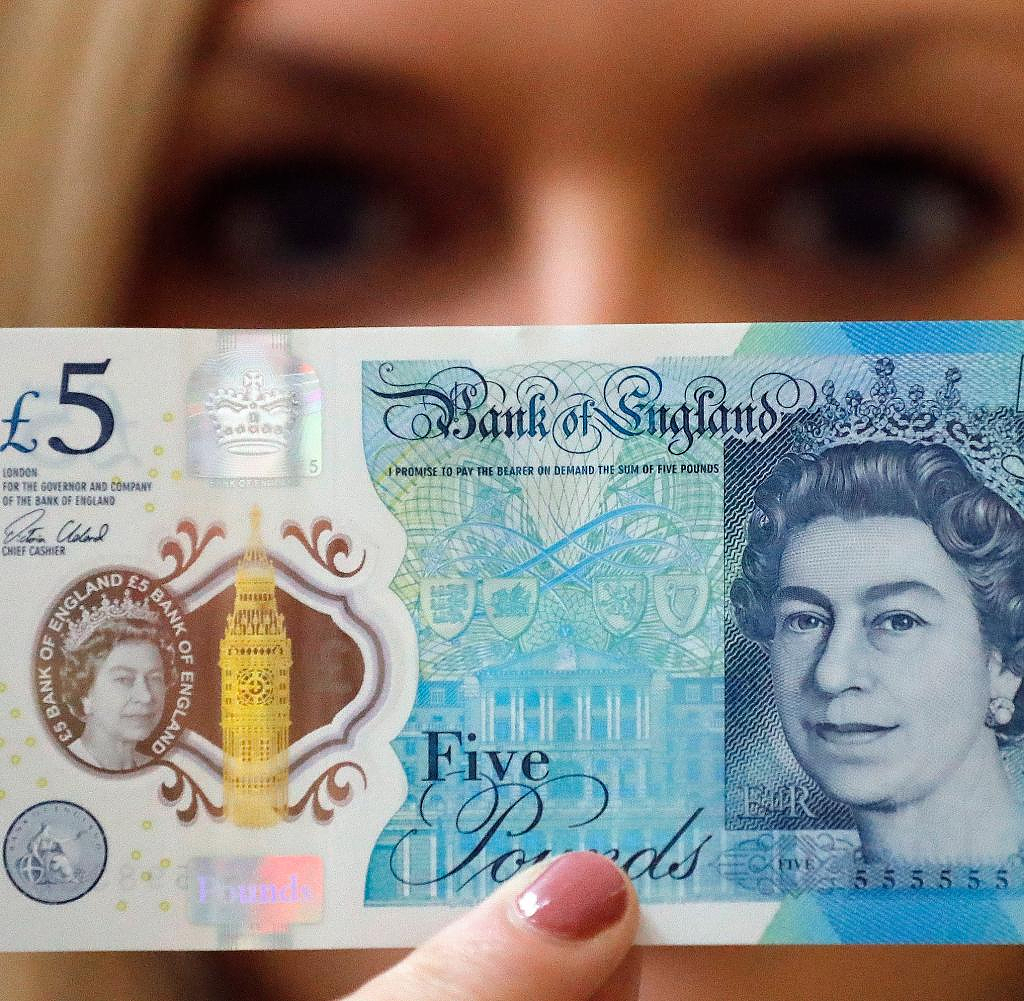 “God Save the King” – many Britons still have to get used to these new words for their national anthem. But that's by far not the only change Her Majesty's subjects have to adjust to. An overview:

There are an estimated 29 billion coins in circulation in the UK, according to the BBC. They all bear the likeness of the Queen. Five different portraits were made during her 70-year reign, the most recent design being from 2015. The coins will continue to be valid.

The Royal Mint has not yet announced when it will start minting new coins with Charles' profile. But one thing is already certain: according to tradition, the profiles are always presented from alternating sides. If the Queen looked to the right up to now, Charles will look to the left in the future.

The Queen is also portrayed on all Bank of England notes, unlike Scotland and Northern Ireland, which have their own notes. According to the BBC, there are currently 4.5 billion banknotes worth 80 billion pounds (around 91.4 billion euros) in circulation. There are still no concrete plans for a redesign of the bills, but it is expected that this will come.

All stamps bearing the Queen's likeness will also remain valid, the Royal Mail confirmed shortly after the monarch's death. However, new stamps with the outline of the deceased Queen will no longer be produced. The Post will only consult with Buckingham Palace after the funeral and then provide information about the new stamps at "the appropriate time". The mailboxes that bear the initials ER II (which stands for the Latin royal title: Elizabeth Regina II) are to remain. However, it is expected that new mailboxes will bear the initials for Charles., CR III (Charles Rex III.).

The UK government departments and agencies carry the attribute "Her Majesty's", for example the tax office is referred to as "Her Majesty's Revenue and Customs". Because English uses the third person here, the personal pronoun must be changed to "His" on websites, signs, and letterhead, unless it was already used as an abbreviation H.M. When and to what extent these changes will take place, the government has not yet been able to answer a request from the German Press Agency.

Since the death of Elizabeth II, lawyers in Great Britain, so-called barristers, no longer call themselves Queen's Counsel (QC) but King's Counsel (KC). The change came into effect immediately upon the death of the Queen, a spokeswoman for the Bar Association said, according to the PA news agency. Some of the individual dishes also have to be renamed. The Queen's Bench Division of the London High Court is now the King's Bench Division.

Seal for purveyors to the court:

The monarch, his or her partner and the heir to the throne grant manufacturers of certain products the right to bear a seal with the respective coat of arms as purveyors to the court. This right expires two years after the death of a royal. According to the BBC, the seals awarded by Charles as Prince of Wales may continue to be used, but Prince William, as the new bearer of this title, also has the right to name purveyors to the court.

‹ ›
Keywords:
NewsteamQueen Elizabeth II.Großbritannien
Your comment has been forwarded to the administrator for approval.×
Warning! Will constitute a criminal offense, illegal, threatening, offensive, insulting and swearing, derogatory, defamatory, vulgar, pornographic, indecent, personality rights, damaging or similar nature in the nature of all kinds of financial content, legal, criminal and administrative responsibility for the content of the sender member / members are belong.
Related News