A few days before the start of the World Cup, French football is mourning the loss of one of its most experienced referees. 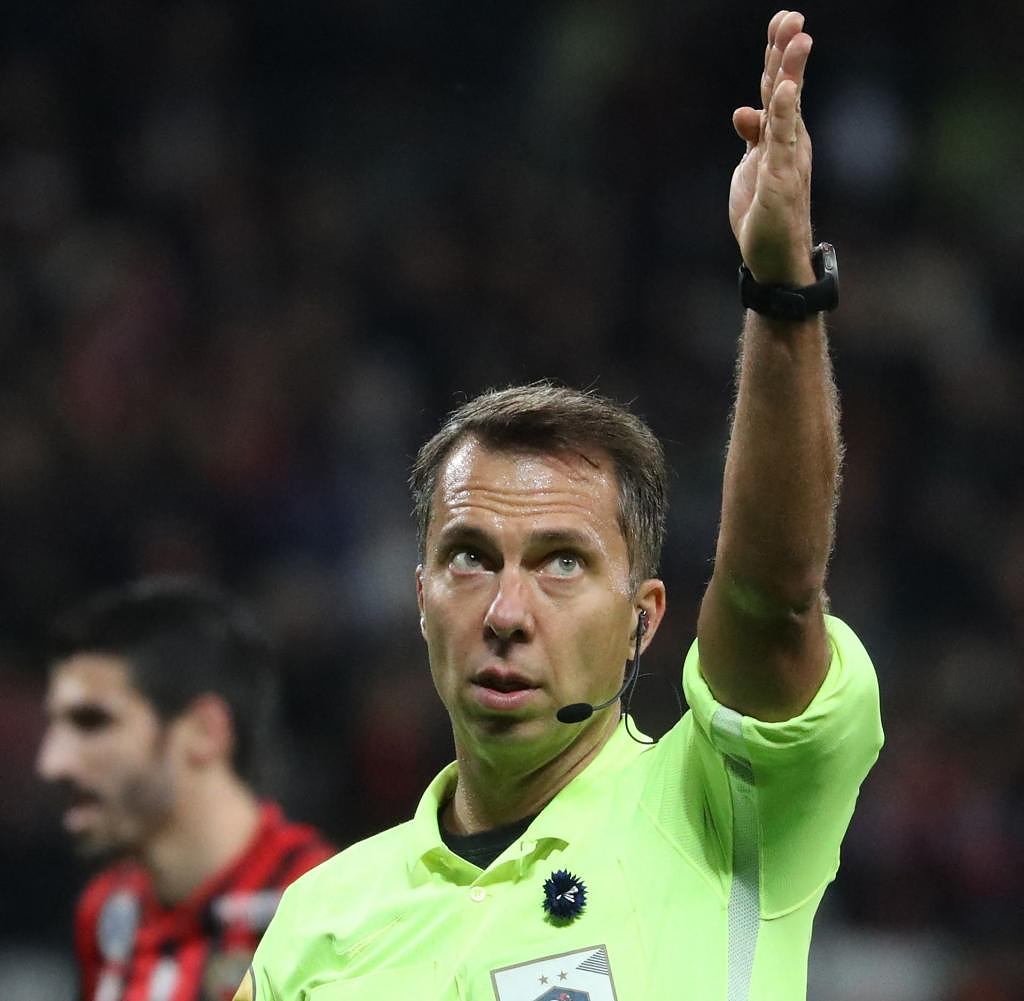 A few days before the start of the World Cup, French football is mourning the loss of one of its most experienced referees. Premier League referee Johan Hamel died of a stroke during training. This was announced by the referee union SAFE on Wednesday in Paris. Hamel has been a referee since the 2015/16 season and officiated a total of 135 games in the first division and 85 games in the second division.

The union wrote on Twitter: "The jury is in mourning. We have learned that our colleague and friend, Ligue 1 referee Johan Hamel, has passed away at the age of 42. SAFE and the referees extend their deepest condolences to his family, loved ones and friends. Johan, we will miss you.”

This season, the US Saint-Philbert-de-Grand-Lieu referee has refereed eight games in France's first division. In the game between Stade Reims and Clermont Foot on the second day, Hamel pointed to the penalty spot three times. His last appearance was OSC Lille's 1-1 draw against Stade Rennes on 6 November. In the last minute of the game he sent off Rennes's Birger Meling after a challenge.

On Sunday, Hamel, who turned 42 on October 10, was present at the Parc des Princes in Paris for the Paris Saint-Germain game against AJ Auxerre. Numerous French clubs responded to the news of death with expressions of condolence.

"The club would like to express its condolences to his family, those close to him and all French referees," said Olympique Marseille, like all other Ligue 1 clubs. "It is with great sadness that we learned of the death of Johan Hamel," wrote AS St. Etienne. "The football world is mourning," Stade Rennes stated on his Twitter account.

France international Florian Thauvin posted a photo together, captioning it with a personal message: "All my condolences to Johan Hamel's family, a very good referee and a great person on and off the pitch. RIP Johan."

‹ ›
Keywords:
Ligue 1FußballSchiedsrichterSchlaganfallJohan HamelSAFEParisPSGTwitterHamel Am SonntagFußballFussball
Your comment has been forwarded to the administrator for approval.×
Warning! Will constitute a criminal offense, illegal, threatening, offensive, insulting and swearing, derogatory, defamatory, vulgar, pornographic, indecent, personality rights, damaging or similar nature in the nature of all kinds of financial content, legal, criminal and administrative responsibility for the content of the sender member / members are belong.
Related News