French employees of TotalEnergies on strike for wages, at the call of the CGT

“We are calling not to take out any product from refineries and petrochemicals, where the CGT is established,” Benjamin Tange, central CGT union representative for the petrochemical refining of TotalEnergies in France, told AFP. 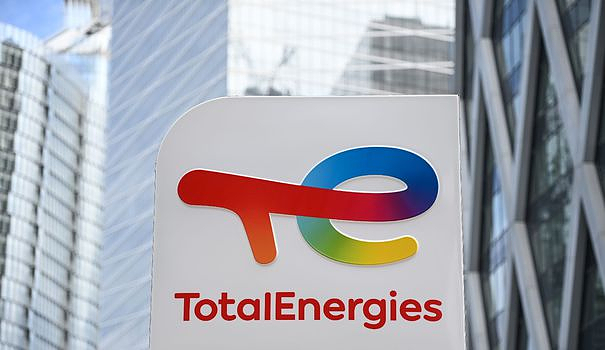 “We are calling not to take out any product from refineries and petrochemicals, where the CGT is established,” Benjamin Tange, central CGT union representative for the petrochemical refining of TotalEnergies in France, told AFP.

At La Mède, the social movement was followed by 80% of employees, resulting "in the blocking of all entries and exits of products from the refinery", indicated to AFP Fabien Cros, secretary (CGT) of the Economic Committee. and social (CSE).

In volume, according to him, this is equivalent to "about a hundred tank trucks that do not leave, not counting the products normally sent by train or directly by pipeline".

The Total la Mède refinery sends refined products to the Grand Est, the Lyon region but also to the Southwest, according to Mr. Cros.

Contacted by AFP, the group's management said it had, in anticipation of the movement, "anticipated the necessary logistical measures in order to be able to supply its network of service stations and its customers normally."

In addition to an "immediate salary increase of 10% for the year 2022", the CGT calls for the "unfreezing of hiring" in France and "a massive investment plan" in France, recalled Mr. Tange, stressing that these claims had already been at the origin of movements on June 24 and July 28 last.

Some of the employees receive "extremely low wages and there is a need to increase them to the level of what the group generates as profits", underlined the union official, who hopes "a very strong mobilization", in order to continue to weigh the next days.

In addition to disruptions in the supply of fuel stations, he estimated that the production of refineries could experience a drop in flows of 20 to 30%, in the event of strong mobilization.

TotalEnergies employs 35,000 people in France, including its subsidiaries.

An interview at the level of the oil branch is scheduled for the 27th, which is why the start of the movement is expected on that day, mainly in the oil sites.

They should be joined by the other sites of the group the following days, with the line of sight on the day of action in all economic sectors Thursday, at the call of the CGT and Solidaires.

TotalEnergies made huge profits in the second quarter of 2022, taking full advantage of the rise in oil and gas prices, which followed Russia's invasion of Ukraine. 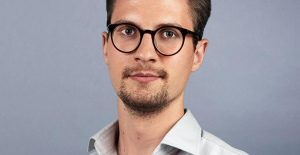