The attempt by three men to ride as stowaways in a freighter's lifeboat has already ended in the port of Brunsbüttel. 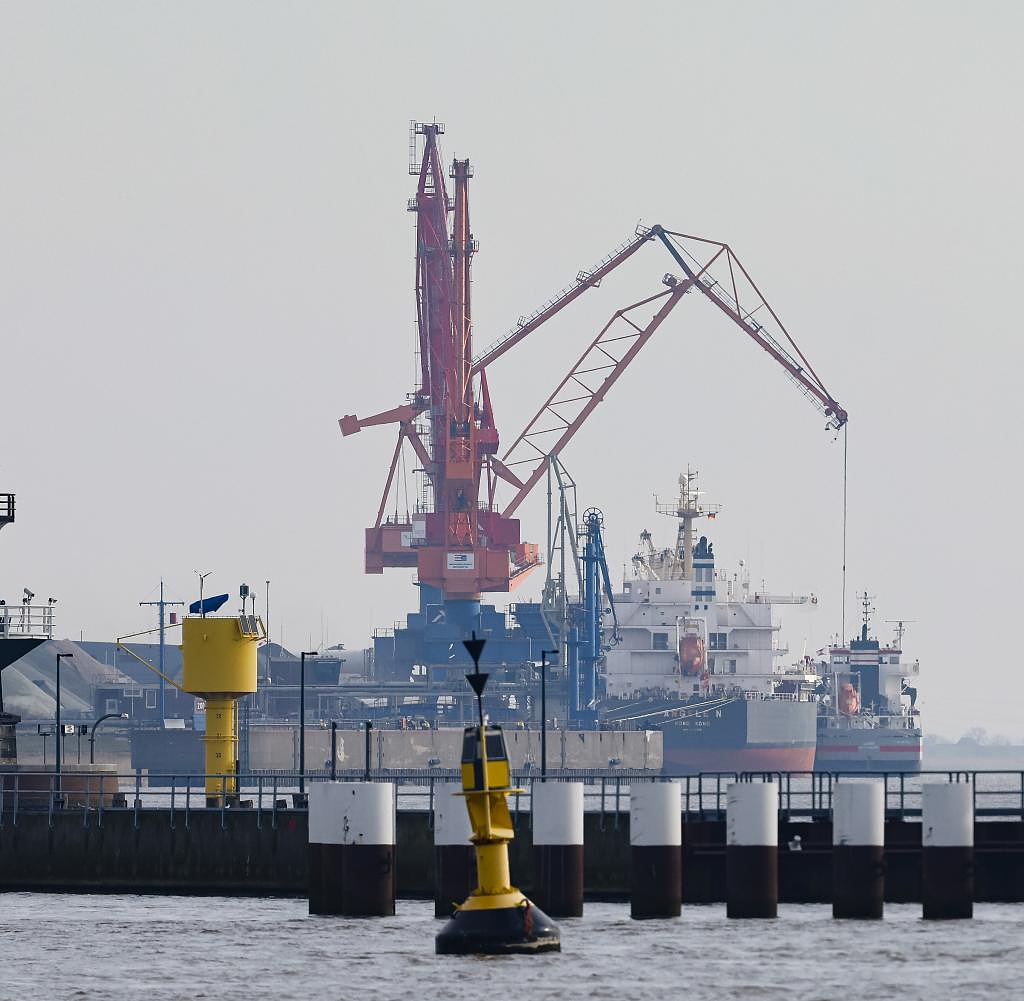 The attempt by three men to ride as stowaways in a freighter's lifeboat has already ended in the port of Brunsbüttel. The captain of the ship turned on the police on Wednesday morning. It was two 29 and 32-year-old Moroccans and a 21-year-old Syrian, as the federal police announced on Wednesday. Only the Syrian has a residence permit for Germany; the immigration authorities now have to deal with the other two.

The cargo ship had just arrived in Brunsbüttel from Finland a few days ago. Saturday it should leave for Canada again. According to the federal police, the men had reached the ship in the Elbe port via the gangway and then hid in a lifeboat. "They could have frozen to death," said a police spokesman, referring to the sub-zero temperatures in Canada.

‹ ›
Keywords:
SchleswigHolsteinHäfenMigrationBlinde PassagiereIllegale EinwanderungTexttospeechBrunsbüttelKanadaFinnlandPolizeiElbehafenKrimi
Your comment has been forwarded to the administrator for approval.×
Warning! Will constitute a criminal offense, illegal, threatening, offensive, insulting and swearing, derogatory, defamatory, vulgar, pornographic, indecent, personality rights, damaging or similar nature in the nature of all kinds of financial content, legal, criminal and administrative responsibility for the content of the sender member / members are belong.
Related News